It seems that things will not stay that way, and those from Twitter are already doing tests on Android to expand the number of characters. However, this will not be possible in a single tweet.
When the application detects a series of successive tweets that are linked as a topic, the application will send a single tweet containing all of them. This way you can reach a number over the 350 carcass.

He already appeared on Twitter a screen shot on Android, where a user met this new feature. 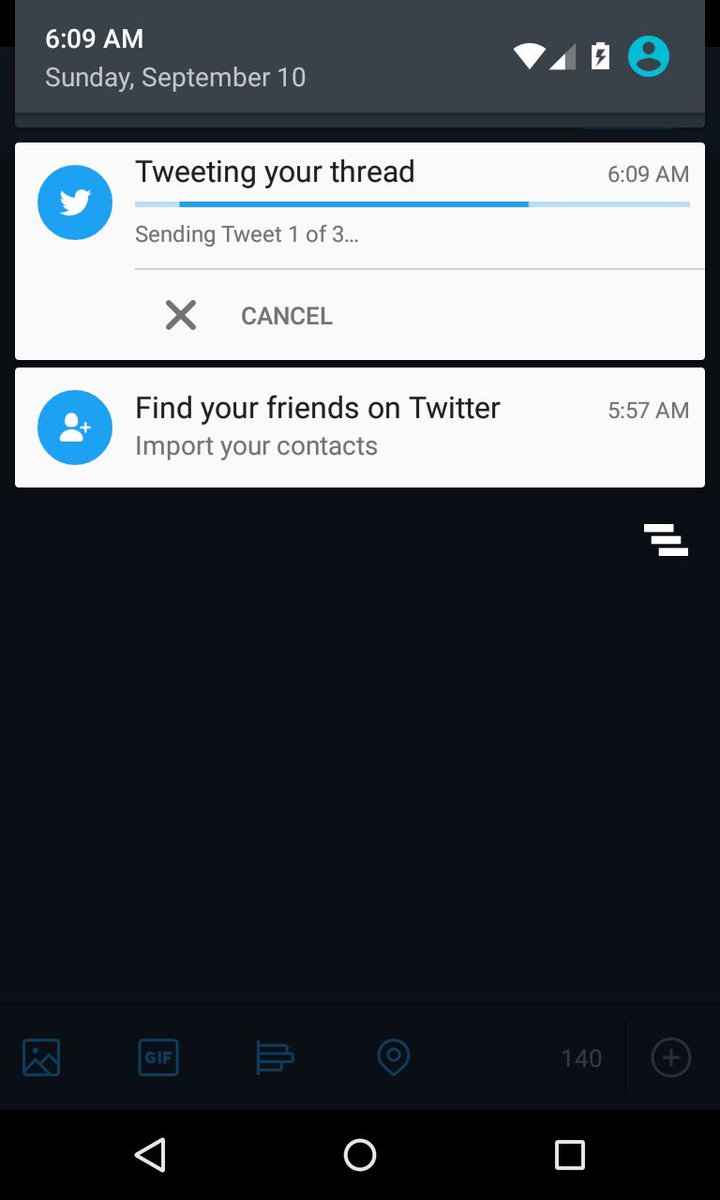 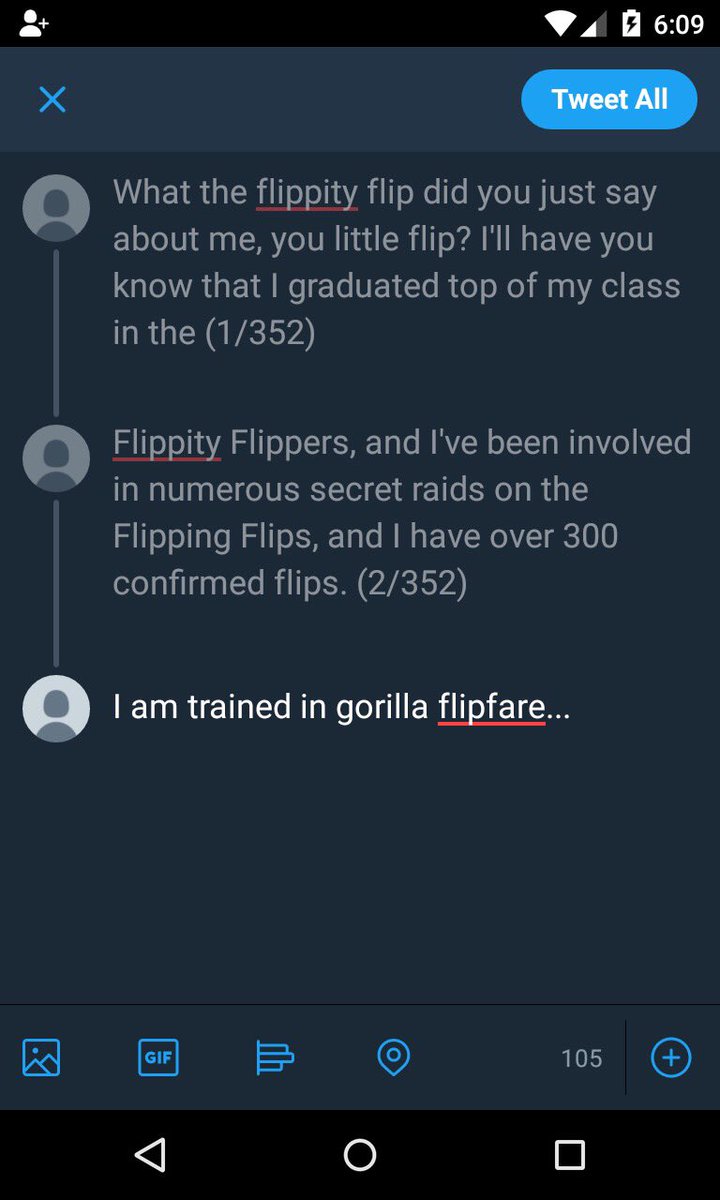 It remains to be seen if Twitter will really take this step or if it was just an experiment. Ideally, this function should come to life on Twitter. It's quite annoying to use 3-4 tweets to talk about a topic. Especially since we have to be careful in which comments are kept from the tweet.