Siri is the intelligent personal assistant released by Apple on 14 October 2014 for most iOS and macOS / OS X devices produced by the company. At this moment, Siri is present on both the iOS, macOS, watxhOS, tvOS and Apple's HomePod intelligent booth launched by Apple in spring of 2018.
Siri can be asked almost anything and executes actions following voice commands from the user. Hey Siri! 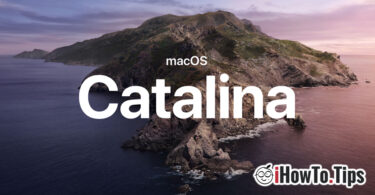 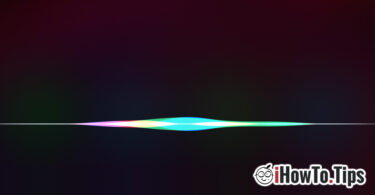 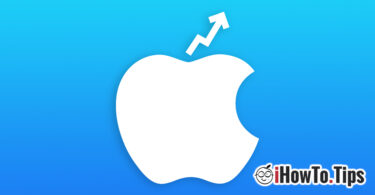 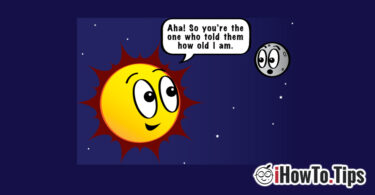 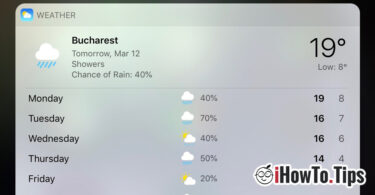 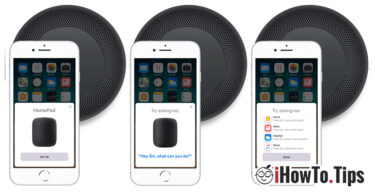 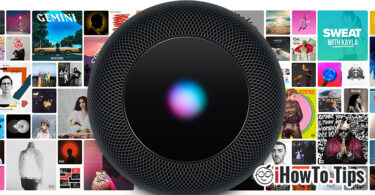 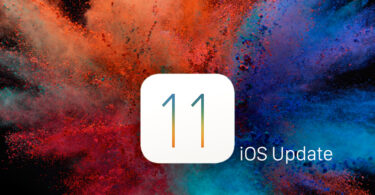 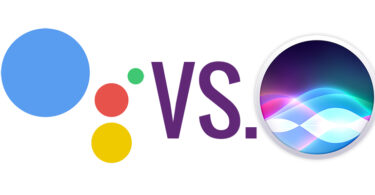