Apple has released new Bluetooth wireless headset models for sale this month, AirPods Pro. These are a reissue of the successful AirPods model launched in December 2016.

What many users don't know is that under the name "AirPods", Apple has launched two almost identical models in design, but with different features. These are the first AirPods models released at the end of 2016 and AirPods 2 (officially called "AirPods") launched in March 2019.

The big difference between the two models Bluetooth wireless headphones, the chips do it. The first model came up with a chip H1, while the second generation came with one W1 chip what brings new features and capabilities. 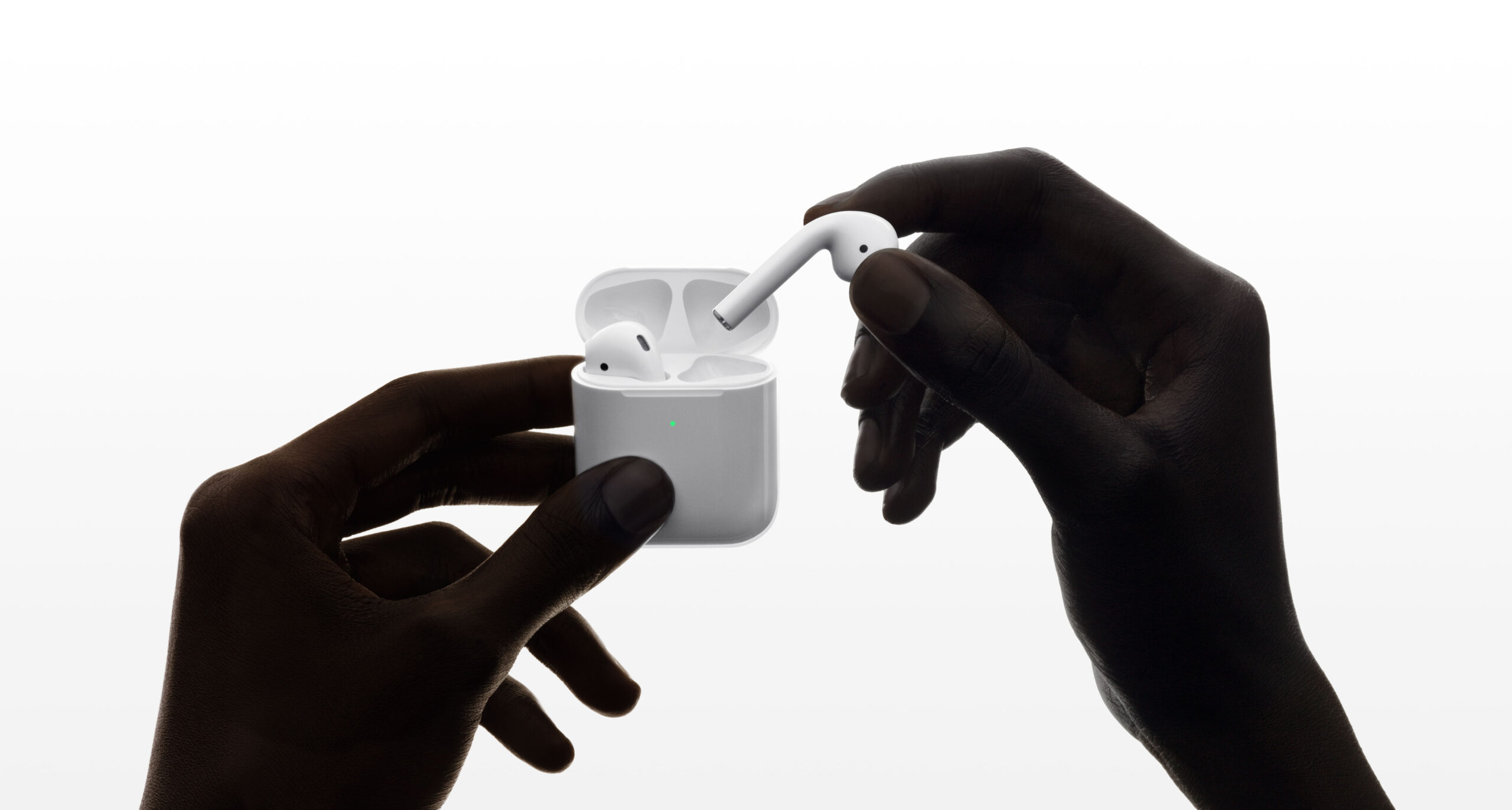 AirPods W1 (second generation), offers support for “Hey Siri", While on the first models the Siri activation option can be done by lightly hitting one of the headphones twice. Configurable from the Bluetooth settings of the AirPods.
In addition, the second generation allows the user to activate the function through which Siri can read and respond to text messages received. "Announce Messages with Siri"Is a function specific only to the AirPods 2. In addition, this generation offers a connectivity speed up to 50% larger than AirPods and support for Bluetooth 5.

On the design side, everything remained the same. Less load case, which in the new models it can charge wirelesslyand LED-the indicator was moved from the inside to the outside. As dimensions, everything remained the same.
It is worth mentioning that those who bought the first generation of AirPods, I can purchase separately wireless charging housing, this being perfectly compatible. 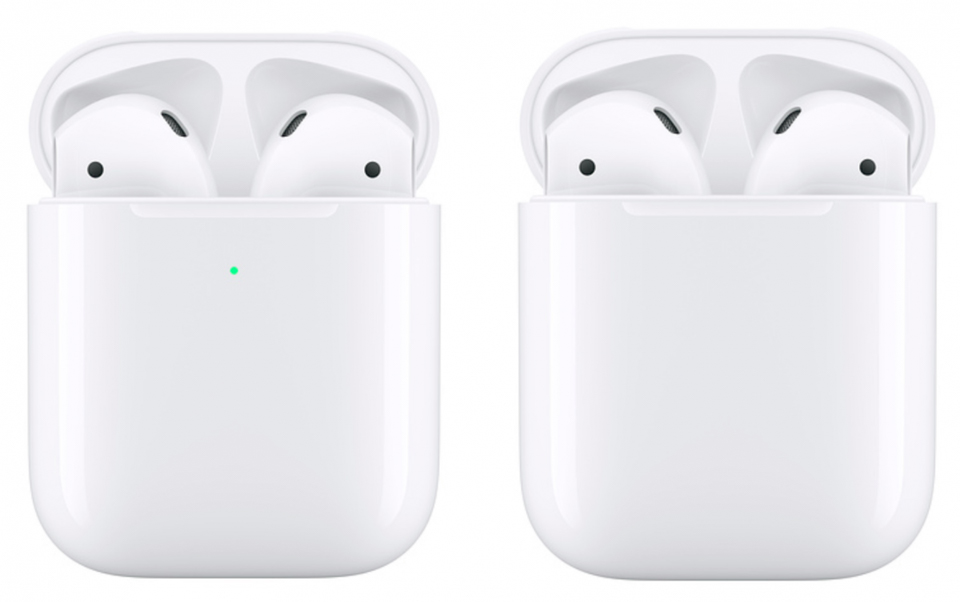 On the sound side, both models are heard equally well, both when listening to music and talking.

Both AirPods (W1) and AirPods (H1) exist some inconvenience. The first would be that this new helmet design, it is not stable in all ears. As you know, we don't all have the same ears. There are many users who complain like these frequently fall from the ears, especially when in motion. The solution is a silicone cord (strap) to secure the two headphones when they are held in the ears.
Another drawback is the outside sound. In these models, I had the unpleasant experience of finding that in the plane are almost useless. Even with the maximum volume, we could not cover the background sound of the aircraft engines.

In November of 2019, Apple launched a new model of Bluetooth wireless headphones, which they called "AirPods Pro". A reissued version of the AirPods 2, but with design changes and dimensions.
Also benefiting from the W1 chip, this model AirPods Pro is considered to be of the 2 generation as well as the model launched in March 2019. Significant changes come to the design and technology side. A lower loading case, smaller headphones and silicone "plugs" of three different sizes. Large, Medium si Small, depending on the user's ears.

The new helmet design offers a greater stability in the ear and eliminates the risk that they will fall during movement and exercise. As you can see in the picture above, AirPods Pro also have a smaller "tail" than previous models.
The small size of the "coils" also made it possible to resize the loading case. This is slightly smaller than the previous models. 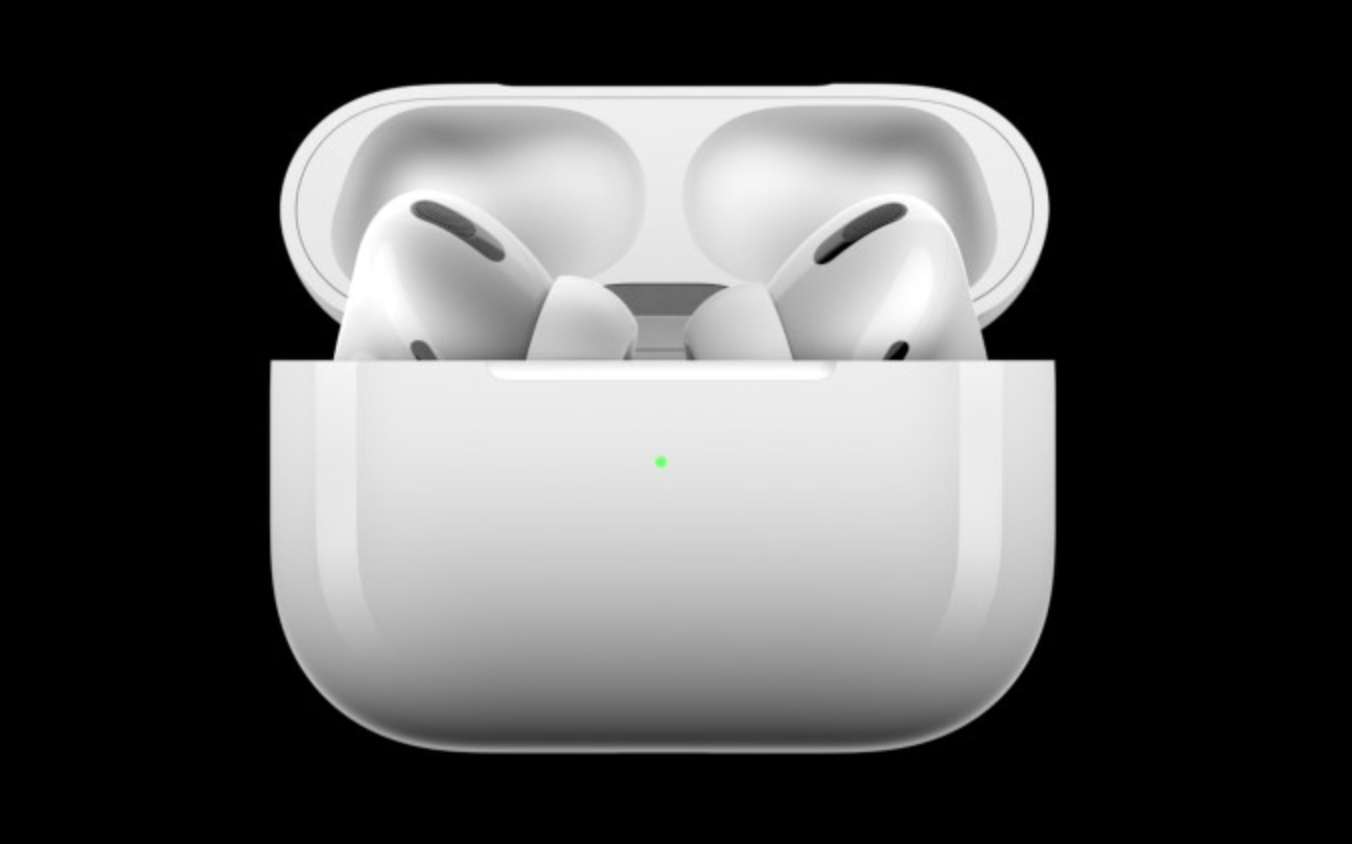 However, the small dimensions of the helmet and the charging case come with the package and with a small disadvantage. The headset battery keeps you going 4 hours and a half listening to music, compared to 5 hours to the previous generation. Both models resist up to 24 hours using the charging case, which in 5 minutes charges the headphones enough to operate an hour.

Function Active Noise Cancellation which is very useful in noisy environments. On the street, in the subway or on the plane, you will not hear the background noise. It is not completely eliminated, though is very low, and you will be able to listen to the music without hearing what is happening outside.
By simply pressing the headset, you can activate the “Transparency", Which allows capture by one dedicated microphone, of outside sounds. This means that you can make a phone call and hear what is around you.

Behind these features lies a complex technology, which makes them more expensive with about $ 50 compared to the 2 AirPods. 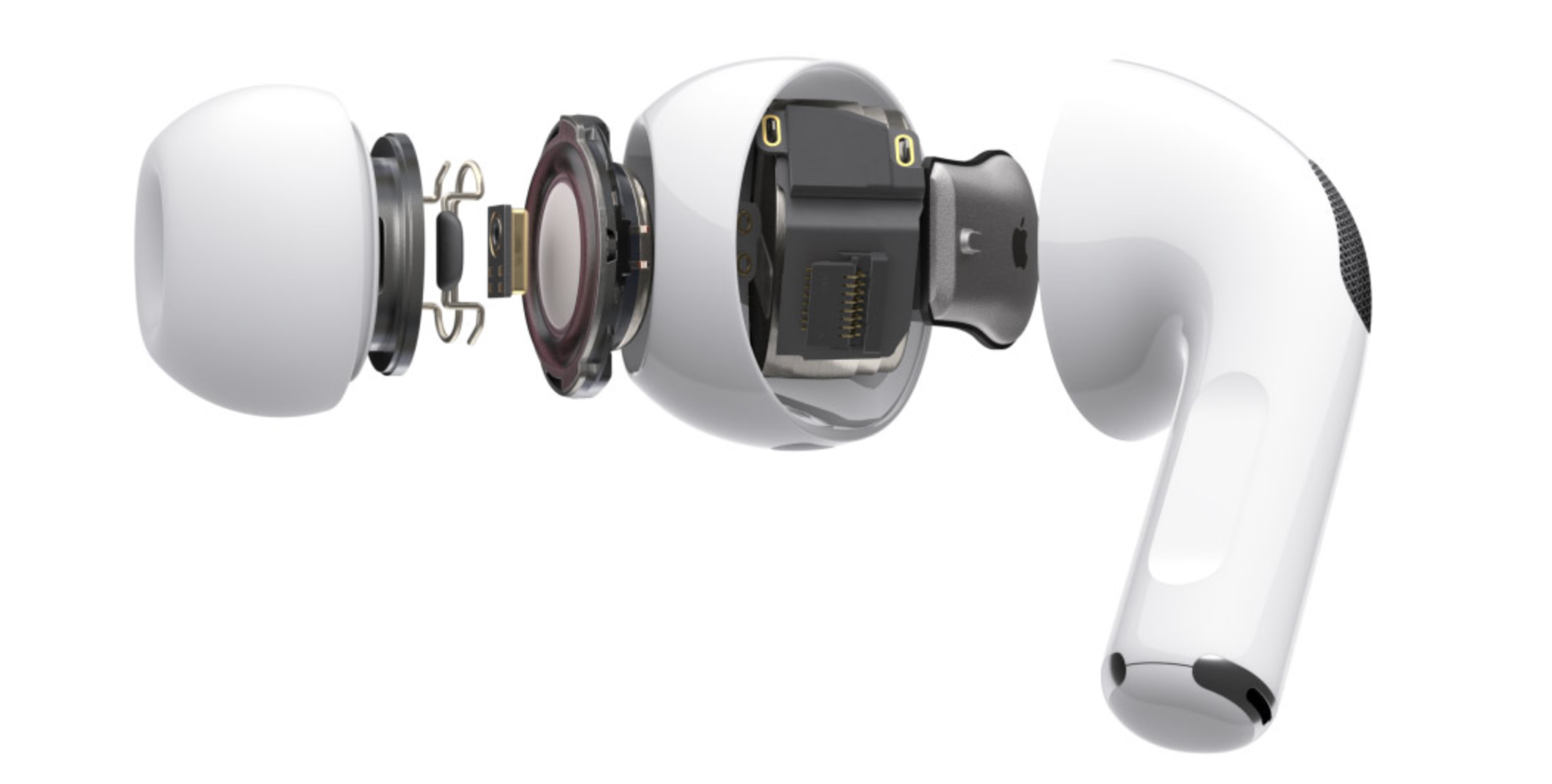 At the sound capitol, everyone who tested the AirPods Pro said that the bass is much clearer and stronger than the previous models. They can be heard even better than they are PowerBeats Pro. The highs do not sound as good when the function is activated Active Noise Cancellation, but it's not a big minus for the AirPods Pro.

If you already own the first model of AirPods, the upgrade is worth it just in case you move and the headphones frequently fall out of your ears or if you are a travel enthusiast and no longer want to hear the noise of the plane.