When we refer to maps, we can not even bring Google into the discussion, which in our opinion and many, now offers the most complex maps through Google Maps. Great coverage, updated mapping quite ok, markings with places of interest and even public transport lines in big cities.

Apple it has had its own similar application / service for many years, but unfortunately with a much smaller coverage and with a mapping that offers few details.
But good news is coming. During this day, Apple has launched Apple Maps in a completely redesigned form, which offers a much better experience to users in the United States.
In essence, the new design of Apple Maps was launched last month, but only today Apple made the official announcement and specified that finally the new interface is 100% complete. 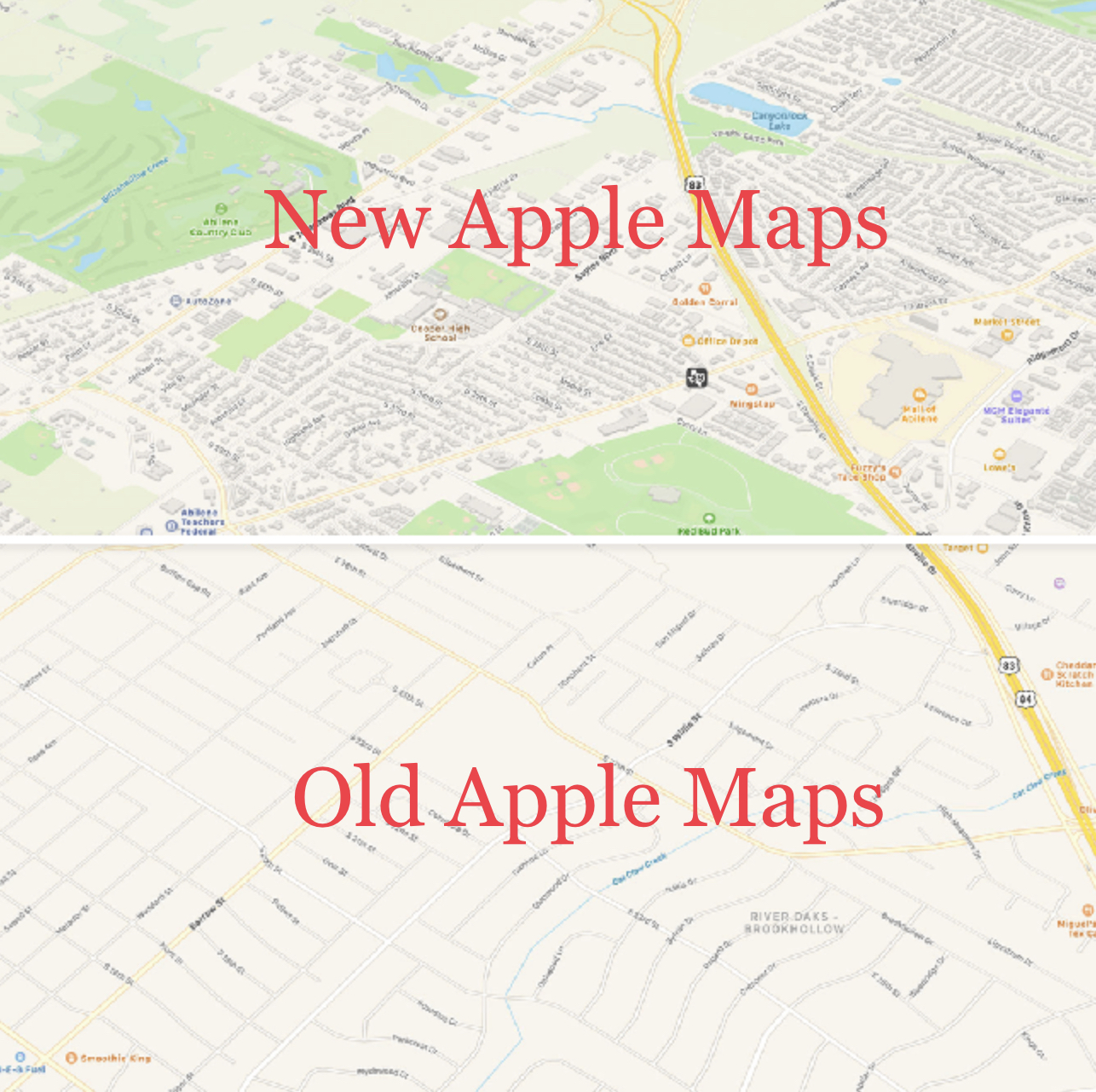 Users in Europe will have to wait until this major upgrade, however Apple promises to be the next priority in development Apple Maps.

In addition to the added details and the new design, on Apple Maps also brought some new features such as "Look Around". A function that allows 3D visualization at street level with high resolution and quality images. Function currently available only for New York City, San Francisco Bay, Los Angeles, Las Vegas, Huston and Oahu.

Apple maintains its standards regarding user privacy and promises that no authentication is required to use the service Apple Maps. Also, the application will not interact in any way with Apple ID and will not retain a history of the user's locations.