Service Pay Apple it got on very well in the countries where it was launched. I have seen in the shops many people who prefer to pay directly with iPhone or iPhone Apple Watch, without having to remove the card and type a PIN. An easy, fast and secure payment method, by which a payment is made by simply approaching the POS. The only condition is that it is contactless compatible.
About adding a debit card or credit card to Apple Pay, I talked and showed step by step in this tutorial. At that time, there were only a few banks in Romania that accepted the addition of the bank card in Apple Pay. Banca Transilvania, ING Bank, UniCredit Bank. 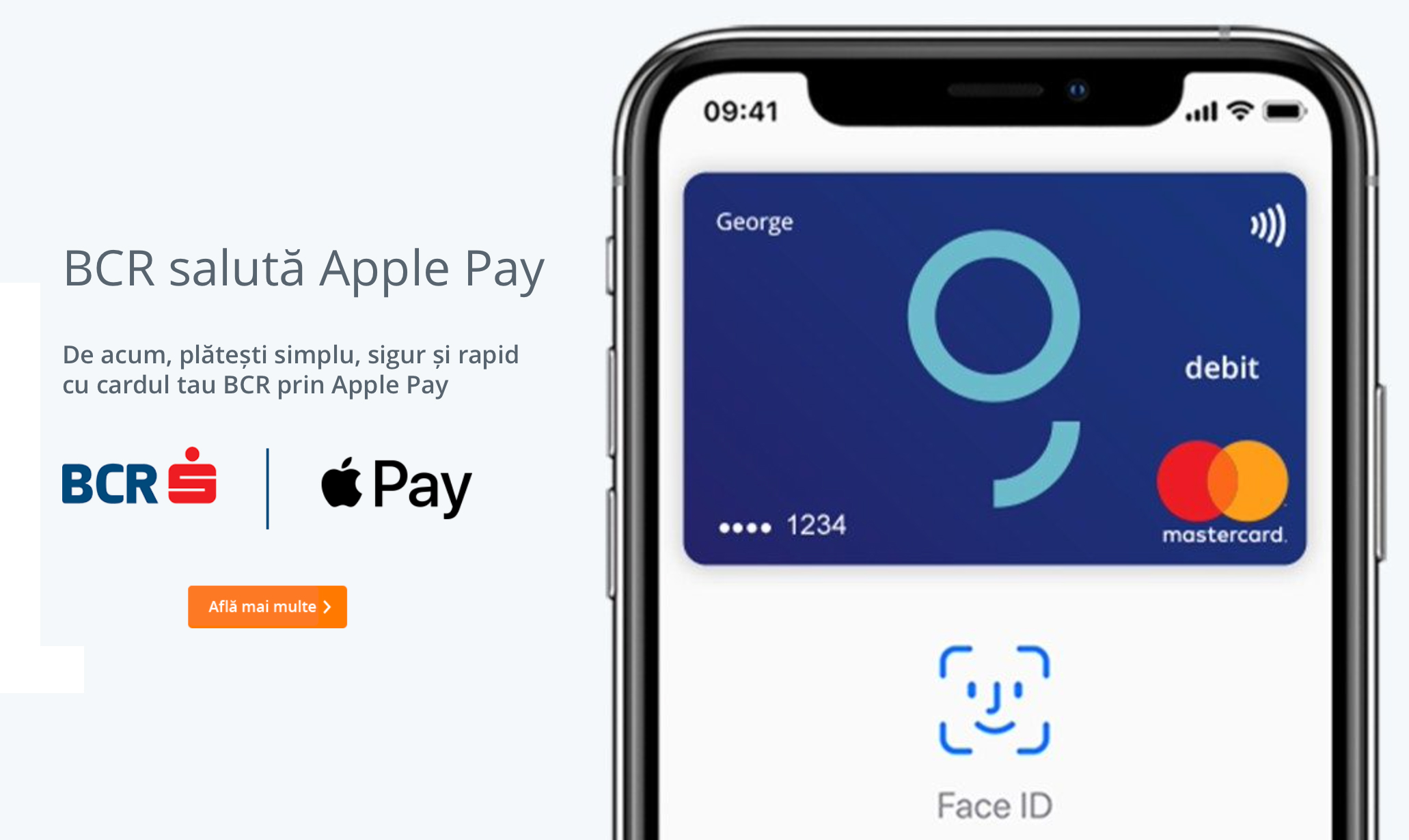 Currently, iPhone device owners can make contactless payments with the device, only through Apple Pay.

Germany is preparing to introduce an amendment to a law to force Apple to give access to NFC chip and other contactless payment applications, such as Fitbit Pay, Google Pay or ING Pay. It is debatable whether this will happen, given that Apple is recognized for strict rules. Three banks in Australia are still trying to get access to the NFC chip on the iPhone from 2016, without any success so far.

According to Apple, access to NFC for third-party applications could pose security problems for users' confidential data. However, if the law passes, and Germany will force Apple to provide NFC access to other applications, the US company could charge a reasonable fee for this facility.