For Live Photos new editing options and new effects were added and were not present in iOS 10. Among these are three visual effects, which we find for the first time on iOS. loop, Bounce si Long Exposure.

I admit that although I knew of adding new effects for Live Photos, I had a small problem when I wanted to access them. They sound a bit hidden, and if someone doesn't tell you how to access them or you don't read a "tips", you don't have much to realize.

How to take a live photo capture and how to access the visual effects Loop, Bounce and Long Exposure

To have what to edit, first of all we need to capture Live Photo. We open the app Camera in the mode "PHOTO", Then at the top of the screen (in portrait mode), in the center, we have the option to"live photo". It must be activated - yellow concentric circles. 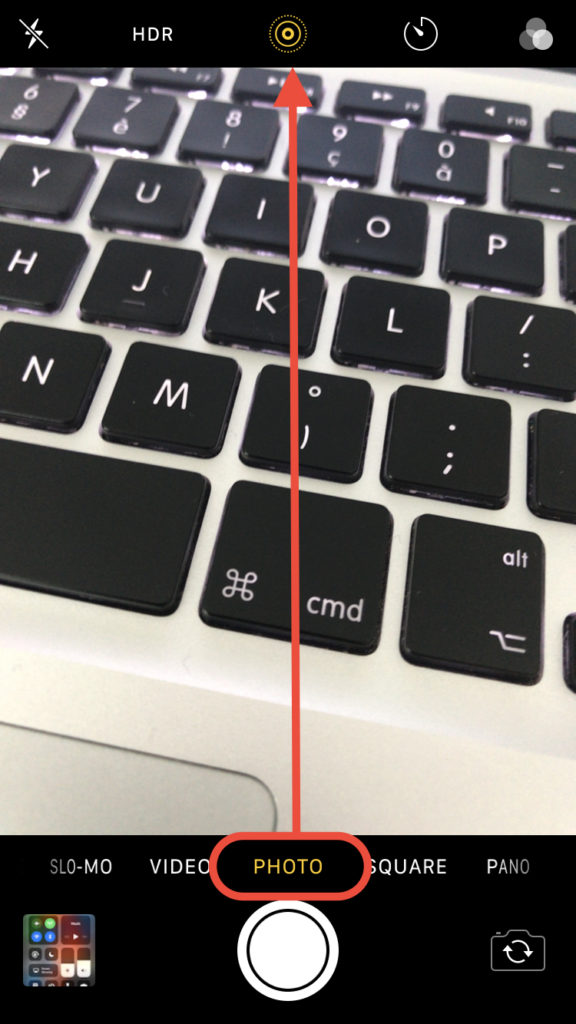 After capturing live photo, we go to "Photos" Yes we open the live picture which we want to edit.

Here we have several options. We can press "Edit”At the top of the screen and access the color change, light, contrast or change "key photo". The main image that appears by default when viewing the picture. 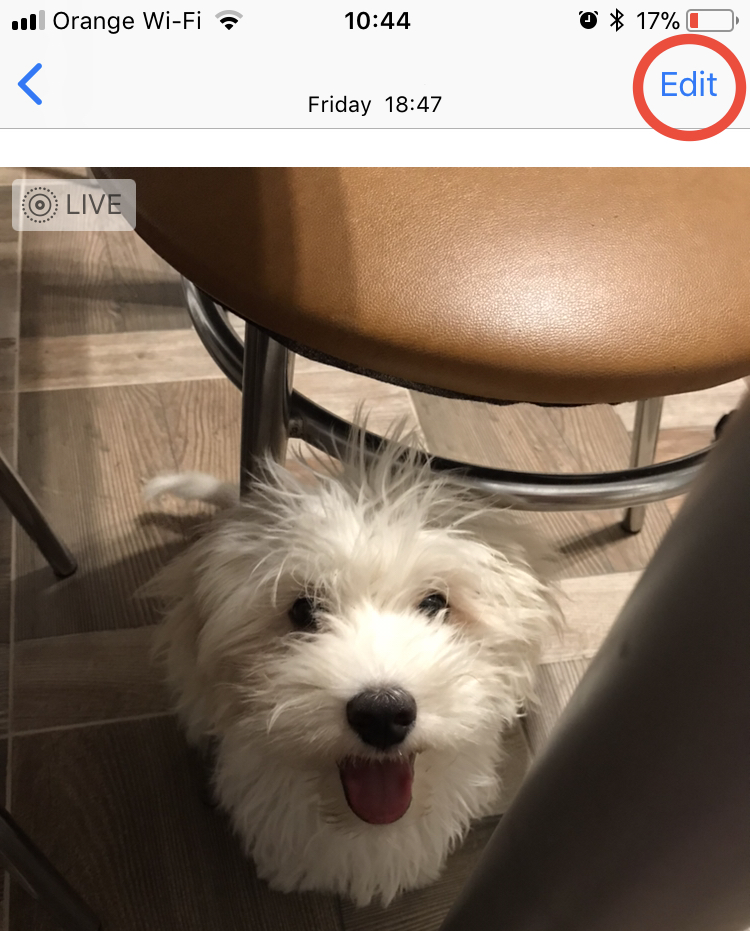 Or we can swipe from bottom to top on the image and choose one of the three new effects for live photo. Loop, Bounce or Long Exposure. 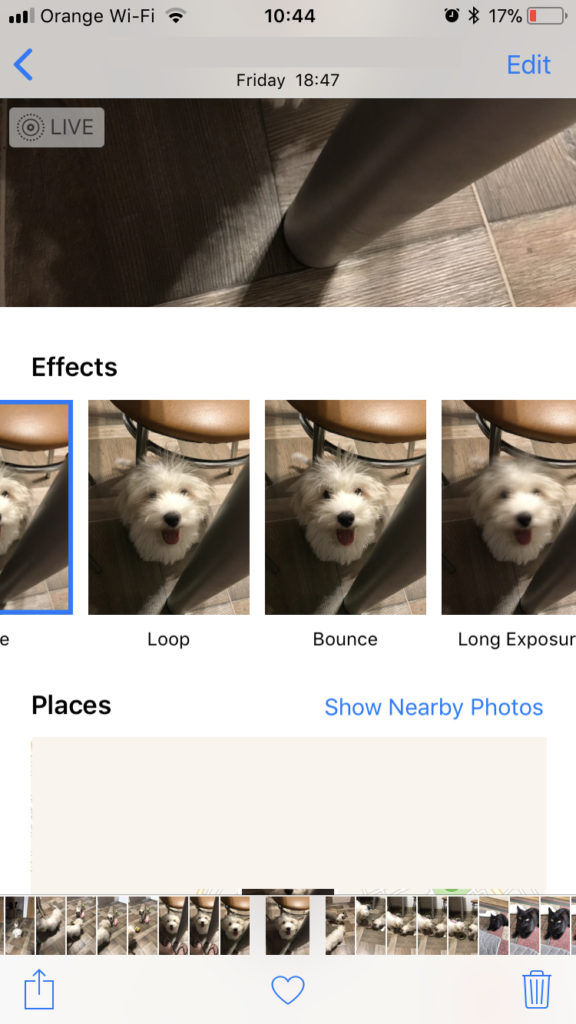 The live picture will be automatically saved with the new selected effect, with the ability to change the effect whenever you want.

This feature is available on all models iPhone si iPad which supports "Live Photo" and have installed iOS 11 or later.

How can we access the new visual effects in Live Photos: Loop, Bounce and Long Exposure