I was saying in a article written before launch iOS 11As Apple will withdraw Live Wallpaper of the new version of iOS and that they will remain available only the image, "Stills" and the dynamic. Dynamic Wallpapers. 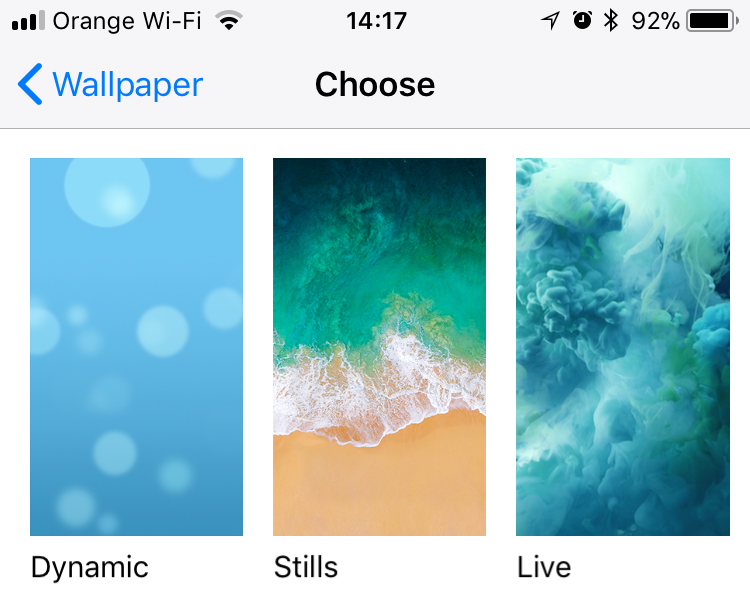 To my (first) surprise, all Live Wallpapers have not been restrained, but only those with colorful fishponds. Who honestly to be, I think they were more loved and used than abstract ones. 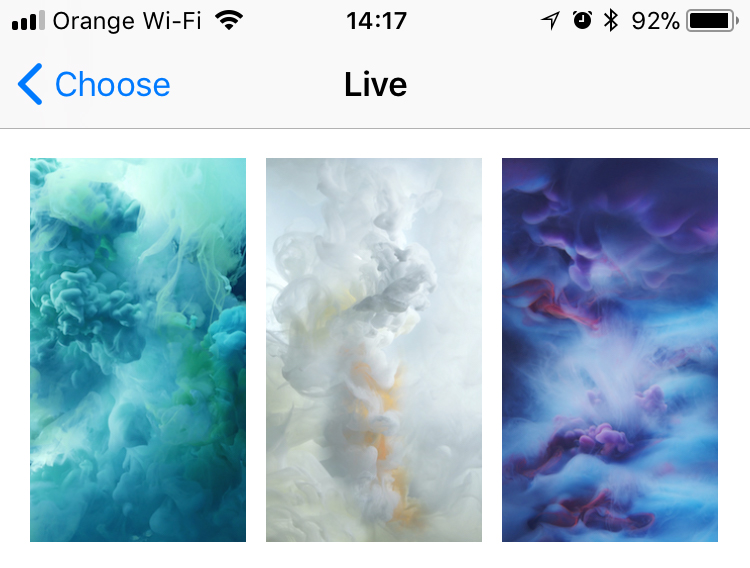 We do not know the real reason why these live wallpapers with pestisori have been withdrawn, but after moving from iOS 10 to iOS 11, I was pleasantly surprised (the second time) to see that Apple he left me live wallpaper with red fish and the new version of iOS. Perfectly functional. Animation and Touch 3D / Force Touch impeccable. Specifying that it is not available in "Settings”→“ Wallpaper ”→“ Live ”. So if I replace it with another one, chances are I can ever set it up again. iPhone. It doesn't appear anywhere but on Home Screen si Lockscreen. 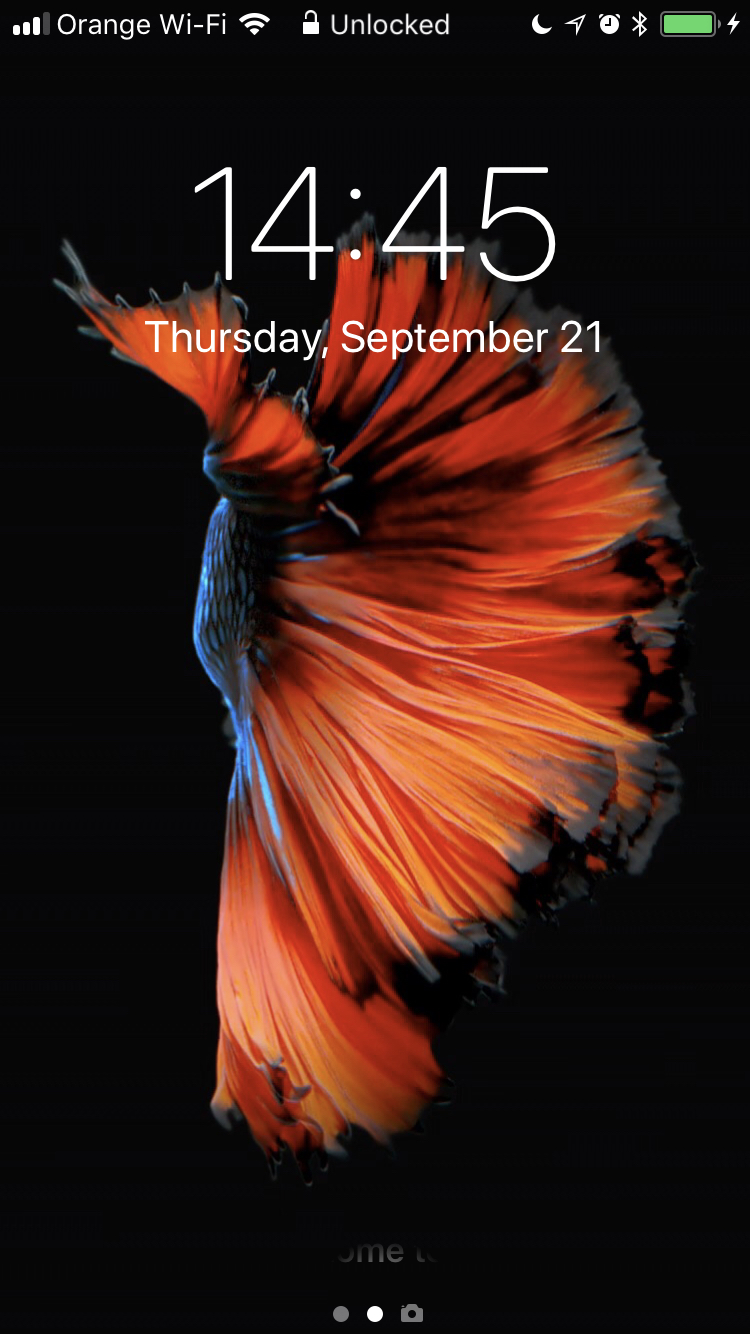 So if you want to set up a live wallpaper with one of the six colorful fish available in iOS 10, the solution is not even simple. Must install iOS 10 on iPhone, to set a live wallpaper with one of the fish which I like, after which upgrade to iOS 11. This "trick"Will only work for iPhone 6S, iPhone 6S Plus, iPhone 7 si iPhone 7 Plus.
iOS 10 can not be installed on iPhone 8, iPhone 8 Plus or iPhone X.