Desktop notifications on macOS for Facebook and Twitter will be history, at least for a while.
Starting with iOS 11, Apple withdrew the integration from the operating system of iPhone si iPad for Facebook, Twitter, Flickr and Vimeo. He did the same thing recently on the beta version of macOS Mojave, and most likely this integration of third party internet accounts will be missing on the final version. 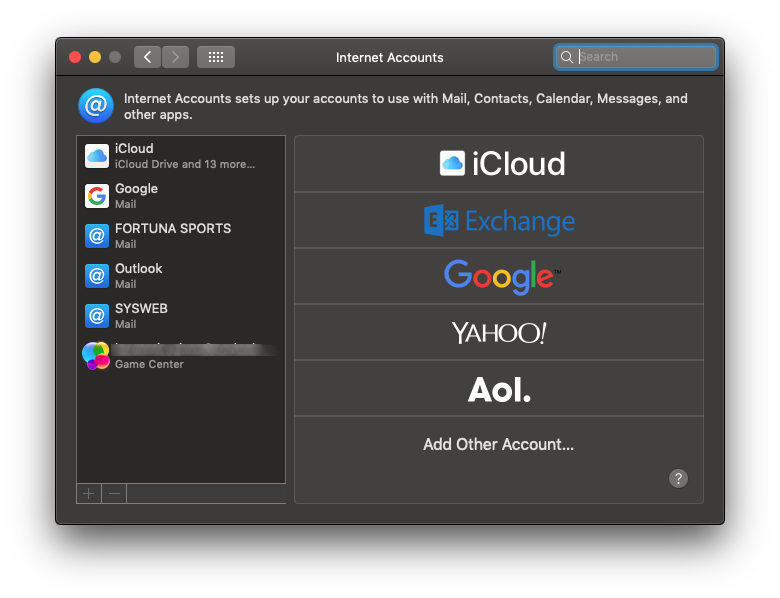 In the panel Internet Accounts, up to macOS Hight Sierra there were separate connection options for Facebook, Twitter, Flikr and Vimeo. With the withdrawal of these accounts, it is unlikely that users will be able to receive notifications through the "Notification Center". Most likely Facebook will have to offer a solution in the future.

Most likely these options were removed out of desire Apple to store as few private accounts as possible macOS 11.14 and iOS 12.