Apple today launched the newest device produced by the company. first the intelligent box, HomePod is momentary available for preorder on Apple's official website, but immediately after February 09 2018 this will be available in stores as well.
Before we marvel at the prices at which HomePod will be sold on offline stores and showrooms, let's see some features.

HomePod has a cylindrical design and will be available in two color variants: White and Black (Space Gray & White). high by 6.8 inch (172mm) and with a diameter (width) of 5.6 inch (142mm), HomePod will weigh not less than 2.5 Kg. A fairly rigid wireless speaker could tell, whose enclosure promises superior sound quality.

HomePod is provided at the top with a touch surface, through which the user will be able to change the volume, pause, skip or "ask" Siri. 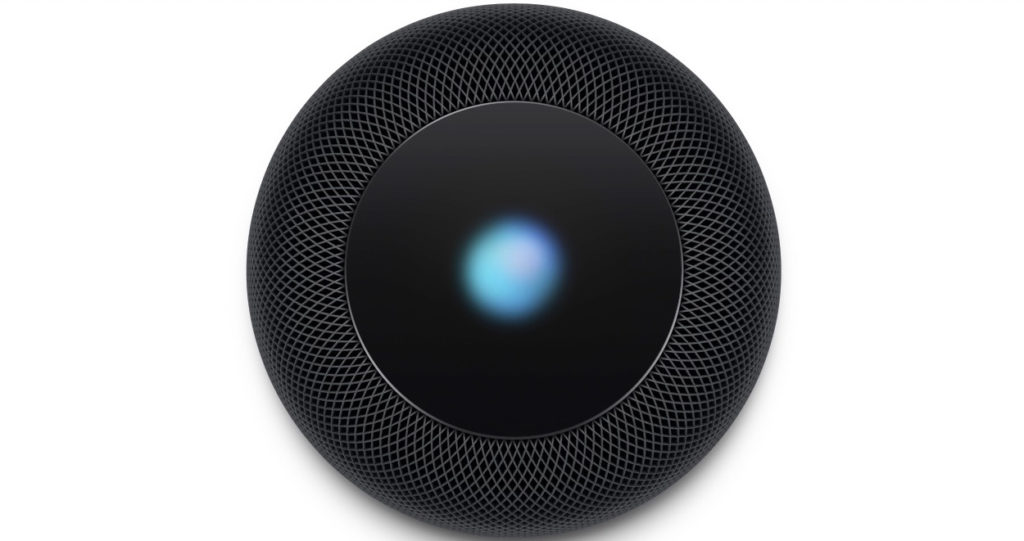 Though it might seem like it portable speaker, given Bluetooth and Wi-Fi connectivity, HomePod uses the 100V direct power supply to 240V. It has no battery / battery.
Nothing is said about power in watts or other details about the sound, but is sure to have a quality above average.
The starting price is 349 $ plus local taxes and store addition. My staying in the European Union the price for HomePod will be around the amount of 550 – 600 EUR.
eMAG, QuickMobile and other online stores in Romaniawill probably go up to 3.000 - 3.500 lei for HomePod.