iOS 11 brings many new things on iPhone, iPad si iPod touch, but also withdraws the sets of: Live Wallpapers (those with colorful fishponds) and Dynamic Wallpapers (spheres in motion).

It's not known why Apple give up these wallpapers, but most likely the new technology a iPhone 8 or iPhone 7S will no longer allow you to set dynamic wallpapers on Lock Screen.

The good news is that before the official release date of the new operating system, which will take place on 12 September 2017 at Steve Jobs Theater, a “appearedleak”With what appears to be the final version of iOS 11.
Besides Face ID, the function that will allow you to unlock iPhone or iPad at a glance, a set of new wallpapers appears. 20 wallpapers, of which: 3 x Aura - floral abstract3 x Earth seen from space, 6 x rare flowers7 x lines in six colors, which they represented in the past the old logo of Apple and a black blank wallpaper. 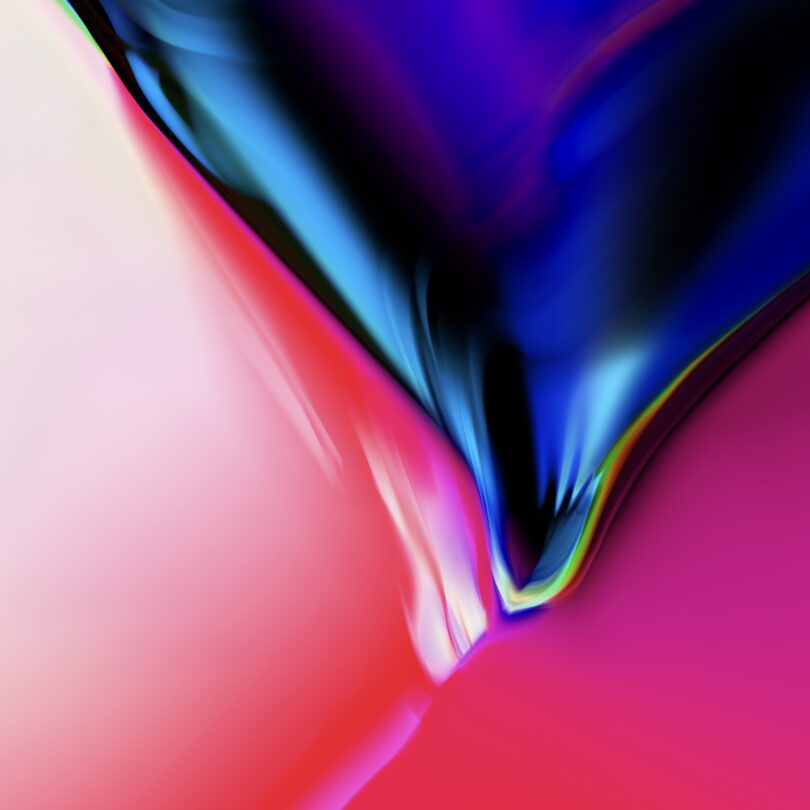 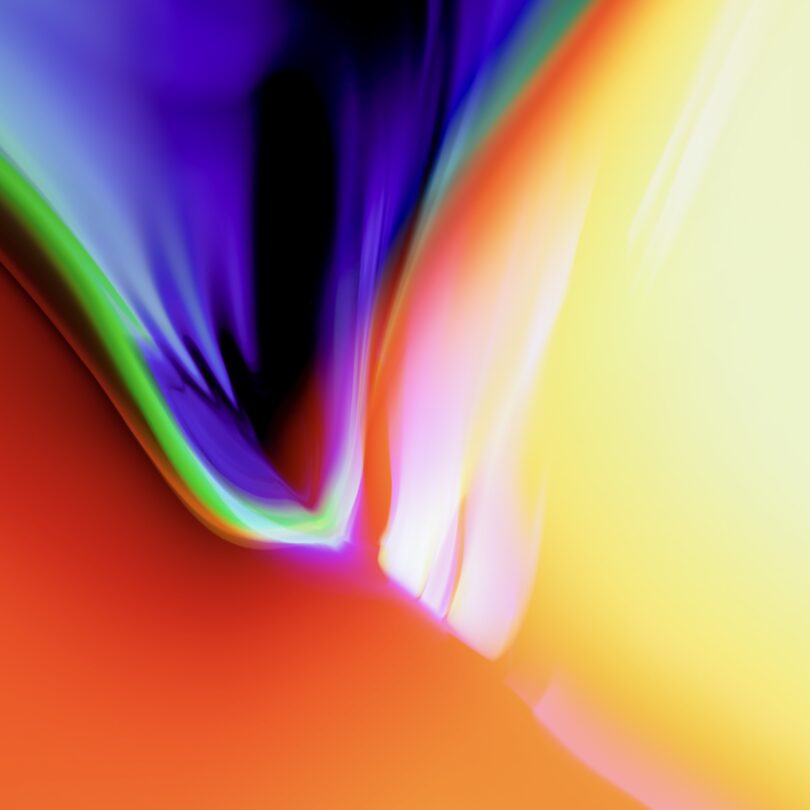 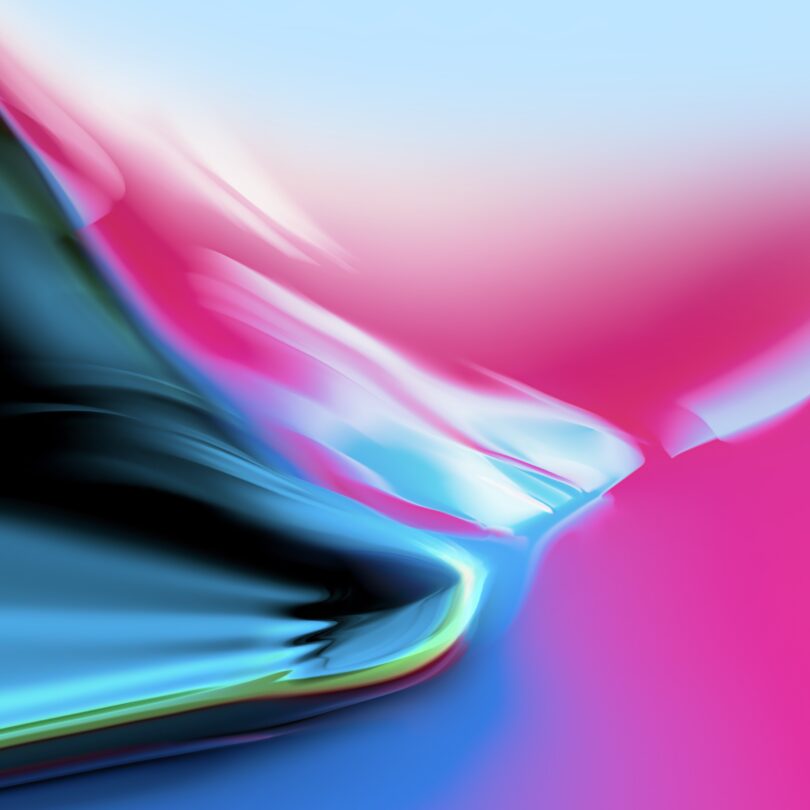 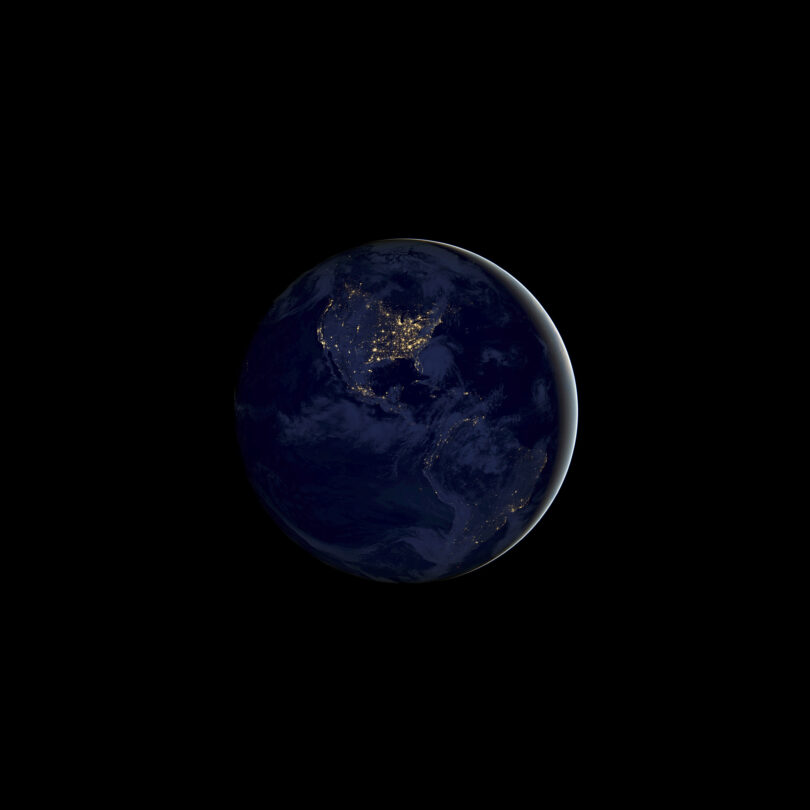 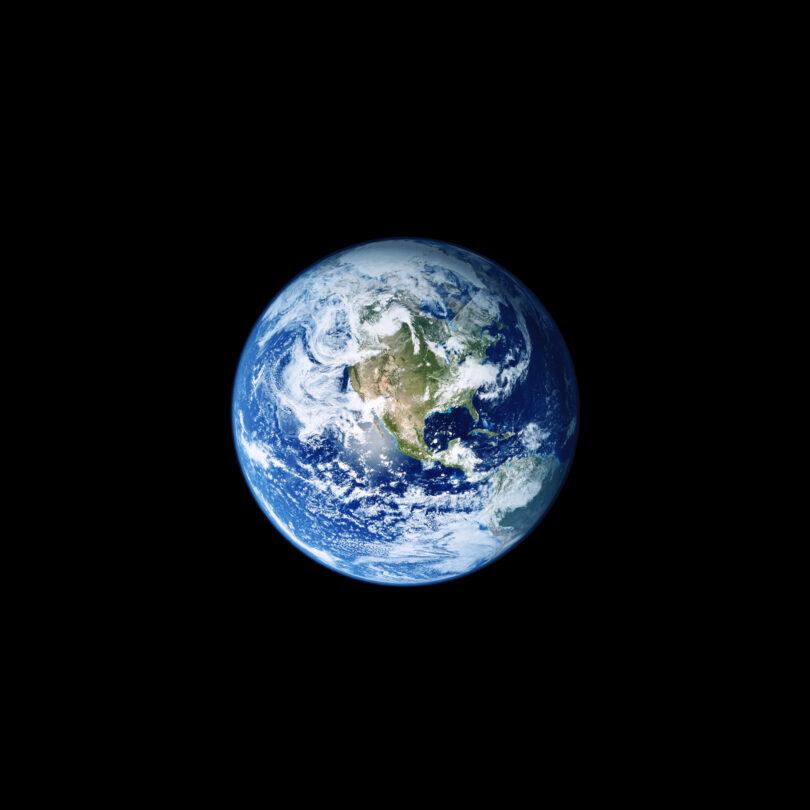 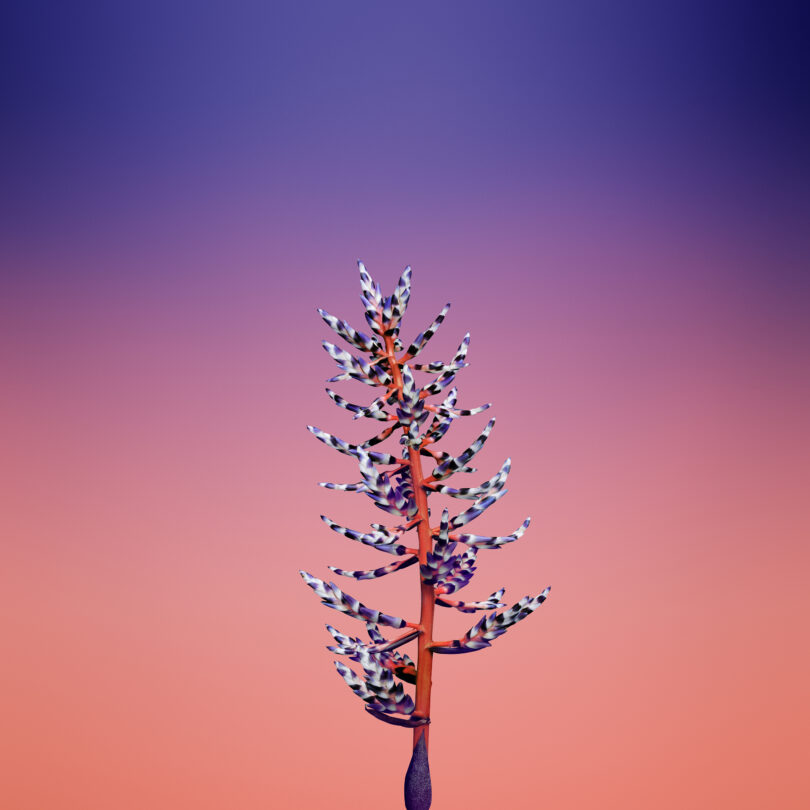 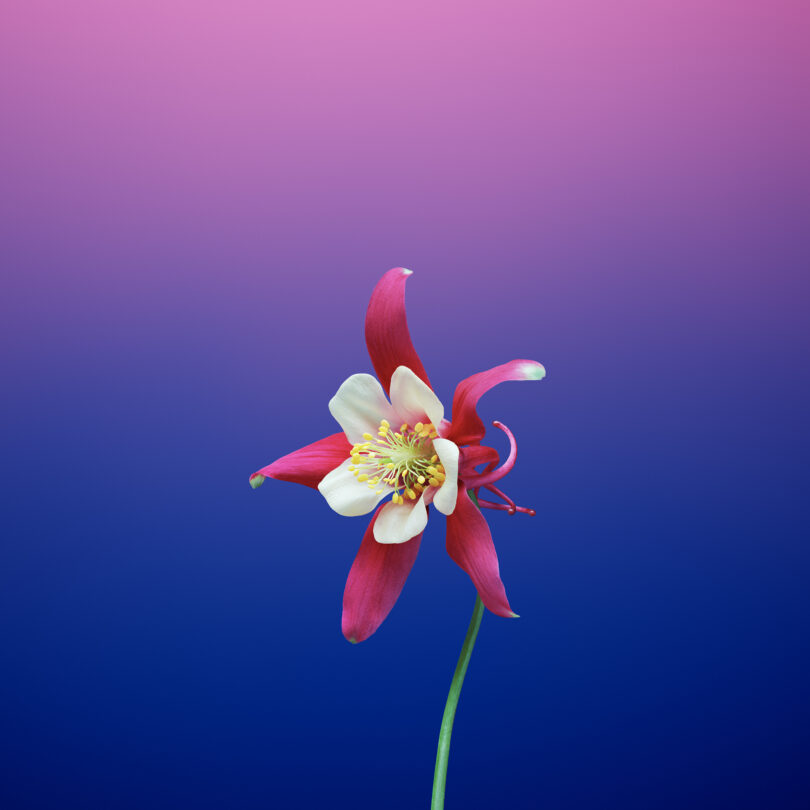 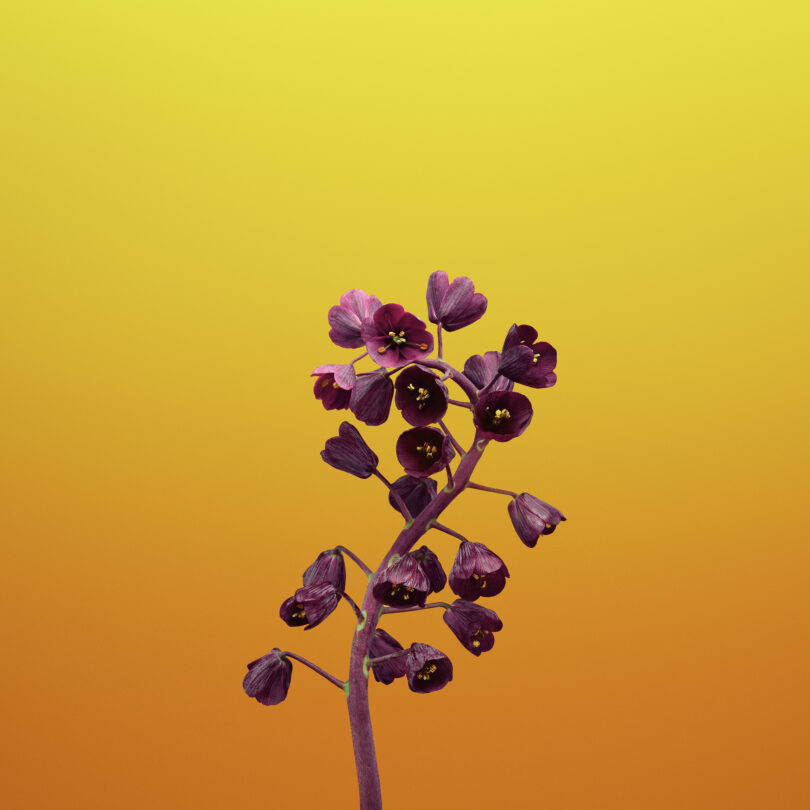 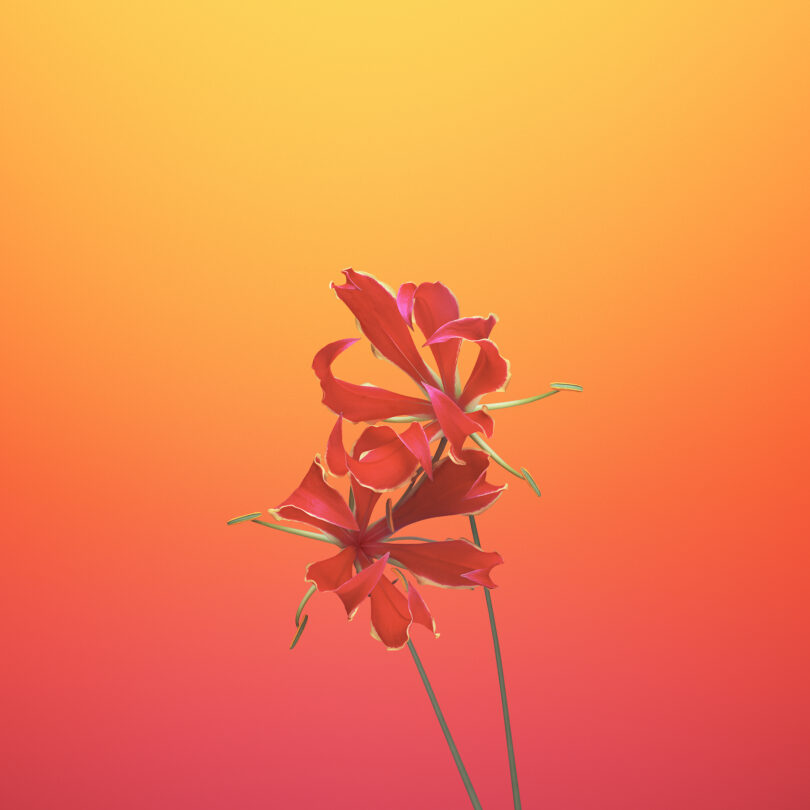 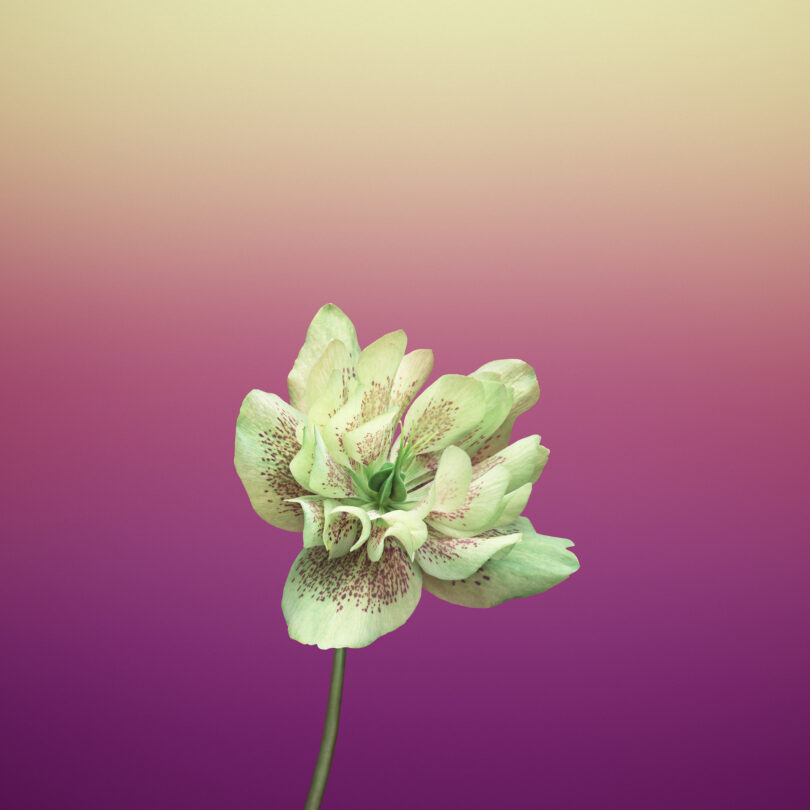 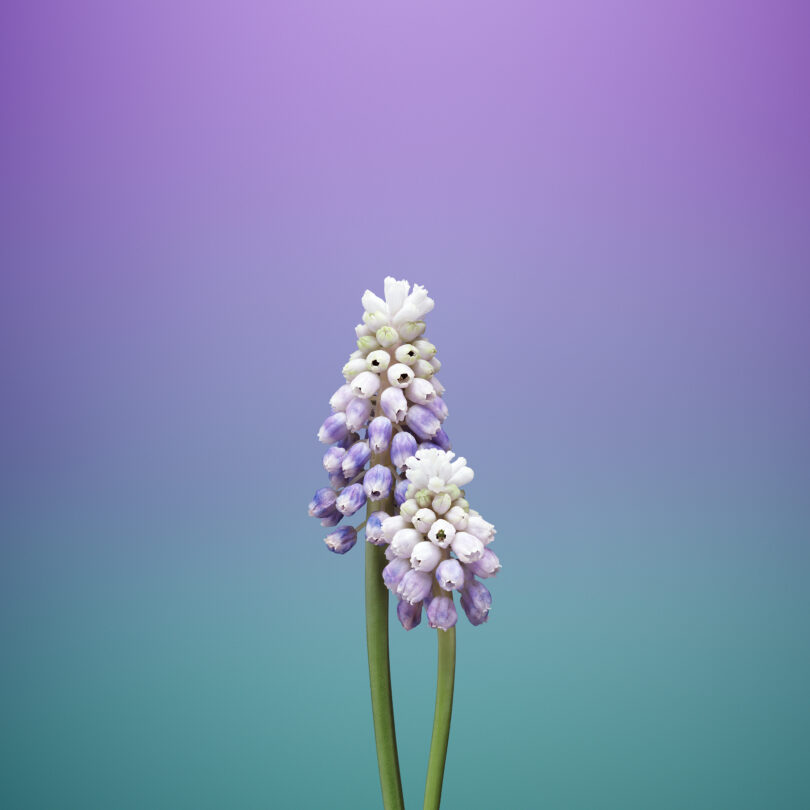 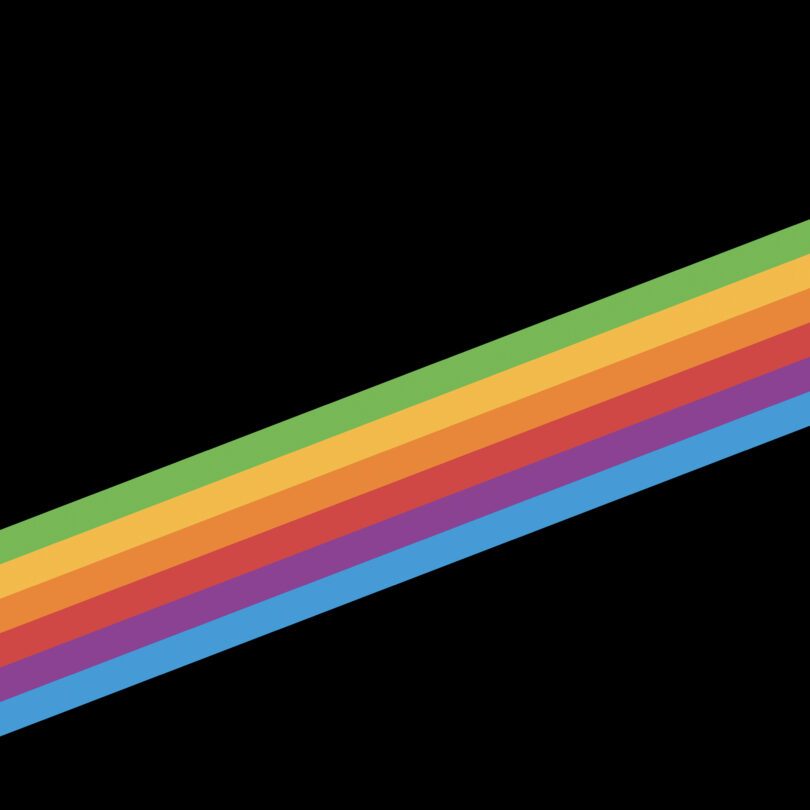 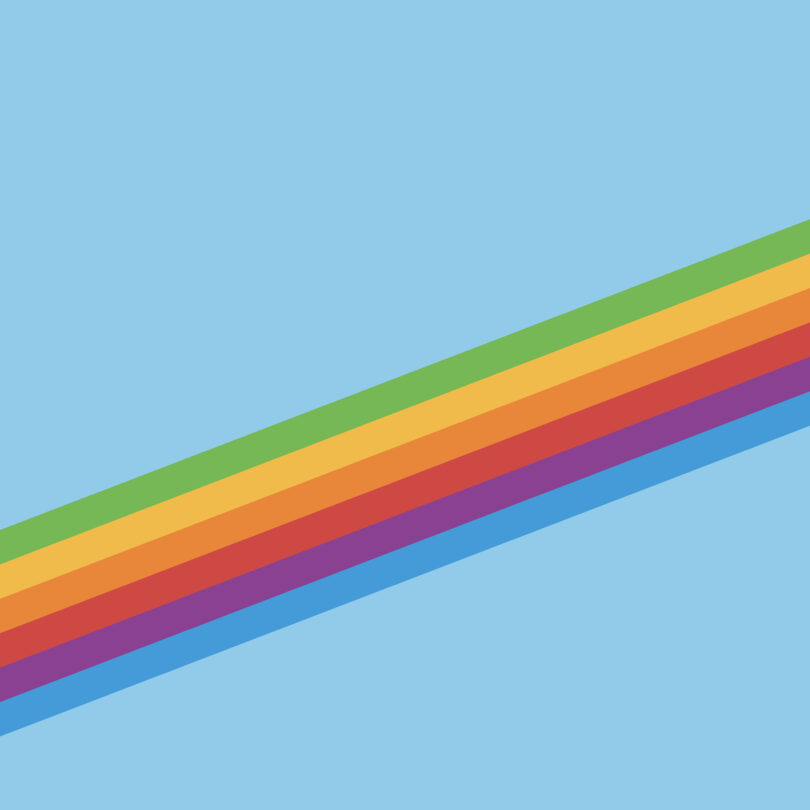 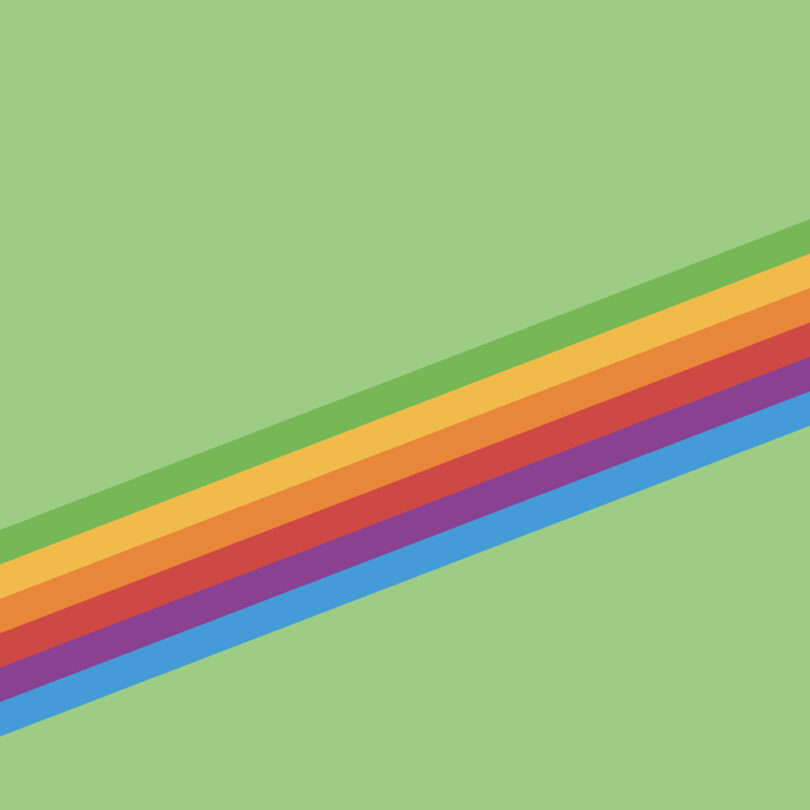 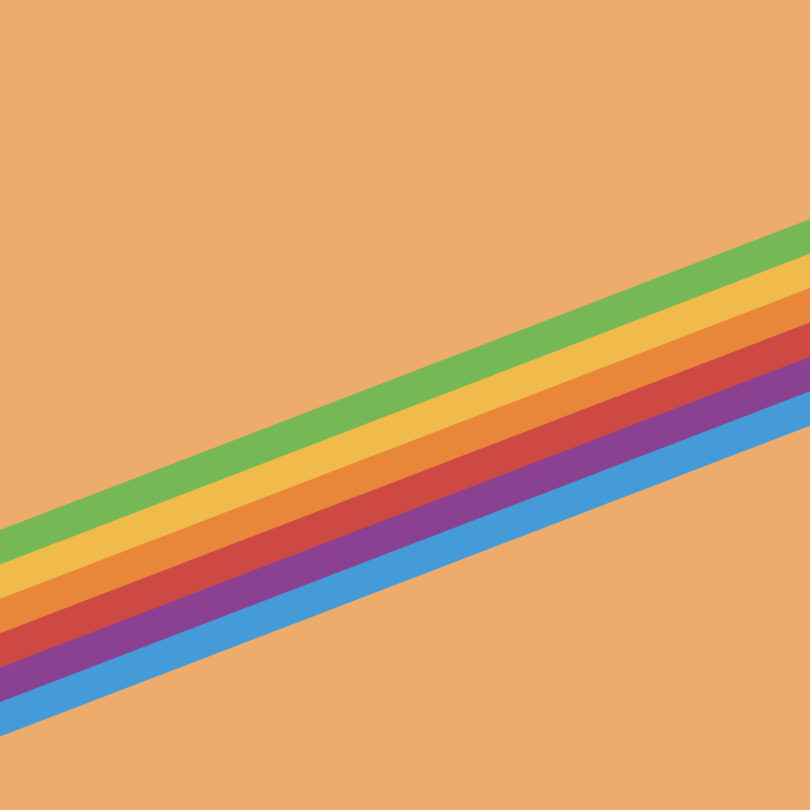 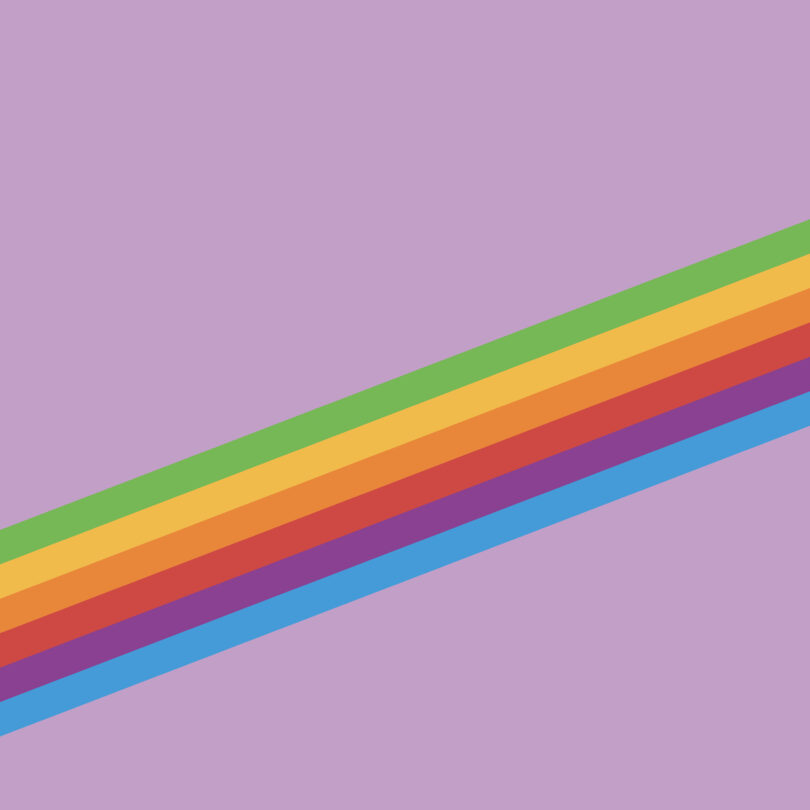 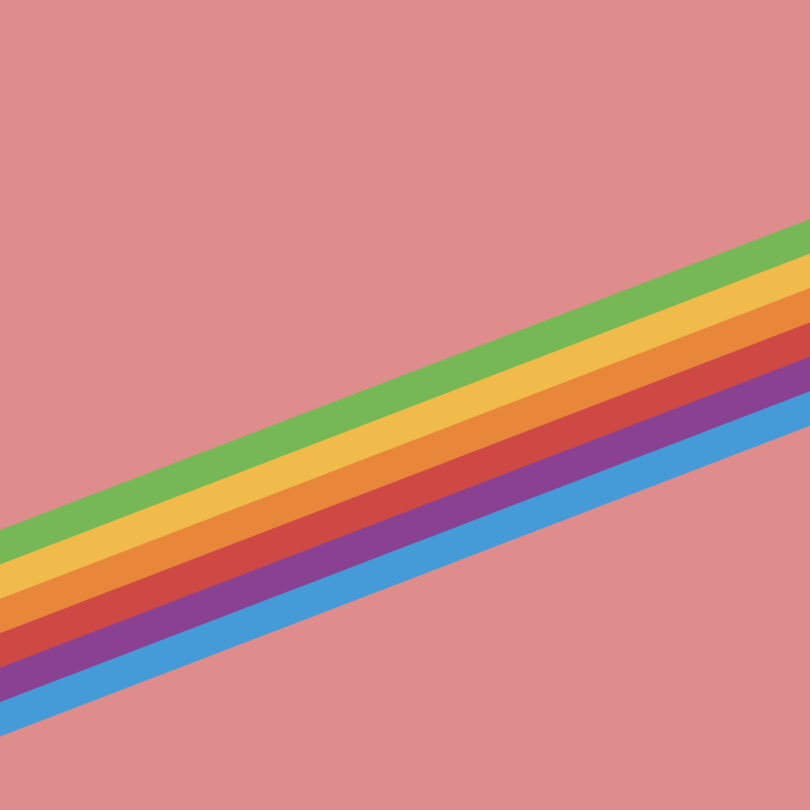 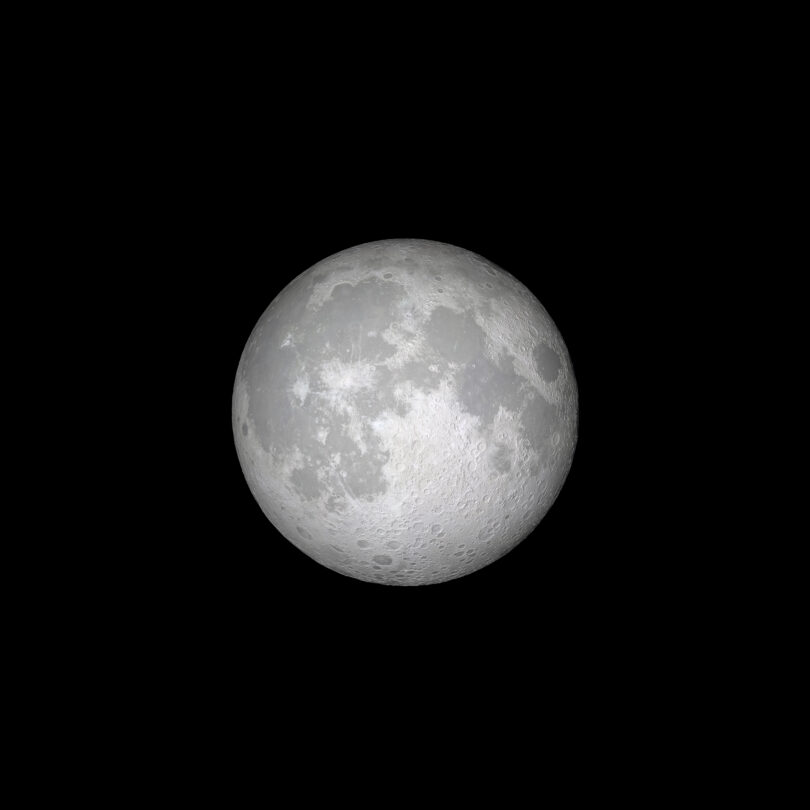 If you want to have these wallpapers ale iOS 11 before the official launch of the operating system or set them to an older version of iOS, you can download them both for iPhone as well as iPad from the links below.

Most likely, on future versions of iOS 11 live wallpapers will appear again. These have been highly valued by the owners of iPhone, and their withdrawal was not well received.

Update: iPhone X use a wallpaper derived from an image of the set "iOS 11 Wallpapers for iPhone“. With the release of the final version of iOS 11 and the launch of a iPhone X, it is very possible that it will receive a new wallpaper, specially optimized on the OLED screen of the device.