With iOS beta 11.3 2, Apple also released the new beta for the MacOS High Sierra operating system.
Currently in beta 2 for developers, the MacOS High Sierra 10.13.4 Beta 2 comes with some news and compatibility support with the next version of the iOS 11.3.
As a parenthesis, this beta version of 2 was originally launched as "17E150f" but today Apple has returned with a update urgent, so the current version name is "17E150g". From what it seems, MacOS High Sierra 10.13.4 Beta 2 was originally released with major issues that Apple has solved quite quickly.

First of all, just like on iOS 11.3 Beta 2, iCloud is the option to save messages. Messages in iCloud. In the new MacOS beta we find and blue cloud wallpaper present on iMac Pro. 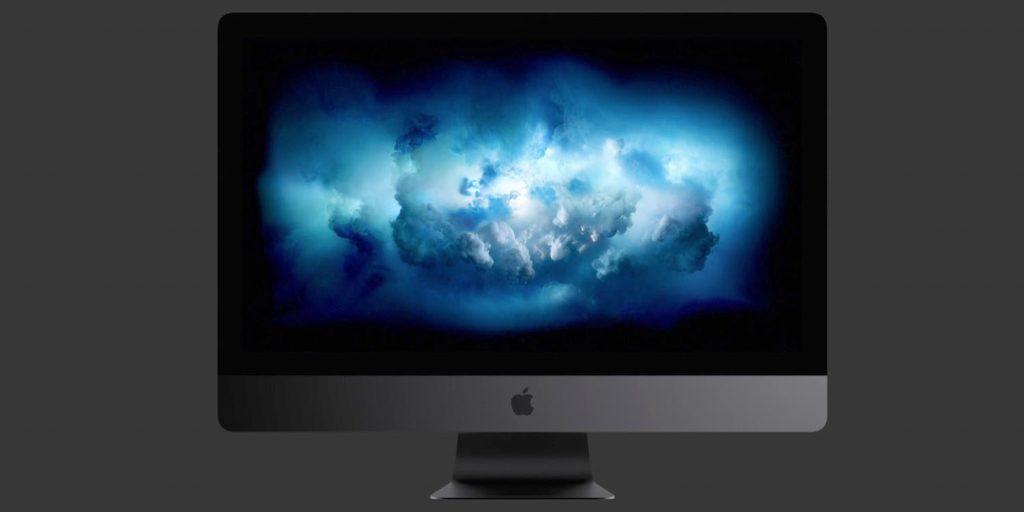 Apple also continues the removal of 32-bit applications on MacOS in the near future. In this respect, the HIGH Sierra 10.13.4 Beta 2 MacOS was a new warning system for 32 bits applications.

macOS Hight Sierra 10.13.4 Beta 2 is available to all users with Mac devices enrolled in Apple Software Beta Program. The update is made from App Store → Updates.