Apple recently released a significant update for office suite "From home". When we say iWork, we actually say: Numbers, Pages si Keynote. All these three applications have been aligned from previous versions to 10.0 version. Not relevant as the previous version for Keynote was 9.2, and for Numbers it was 6.2.1.

Let's see what brought Apple so important in the three office applications, that they were aligned to a major version.

Numbers - Corresponding application a Excel (by Microsoft), received some significant updates on the new version:

- support for larger tableswith several rows and columns in the spreadsheet.
- Or sheet what numbers Calculation can be added in one shared folder in iCloud Drive, and this can be viewed and edited by the people invited in collaboration.
- it is allowed to edit the shared files offline, and they will be updated as soon as they return online.
- adding colored backgrounds for individual sheets in a spreadsheet (individual sheets background).
- quick access to recently used templates (templates)
- print or export in PDF format without removing comments
- multiple options for adding and formatting text.

Pages - Correspondence for Microsoft Word, was updated in v. 10.0 and received new features.

- as with Numbers, Pages files can be stored and edited in a shared folder via iCloud Drive.
- a series of new templates have been added. Very useful to have a starting point in editing new documents. 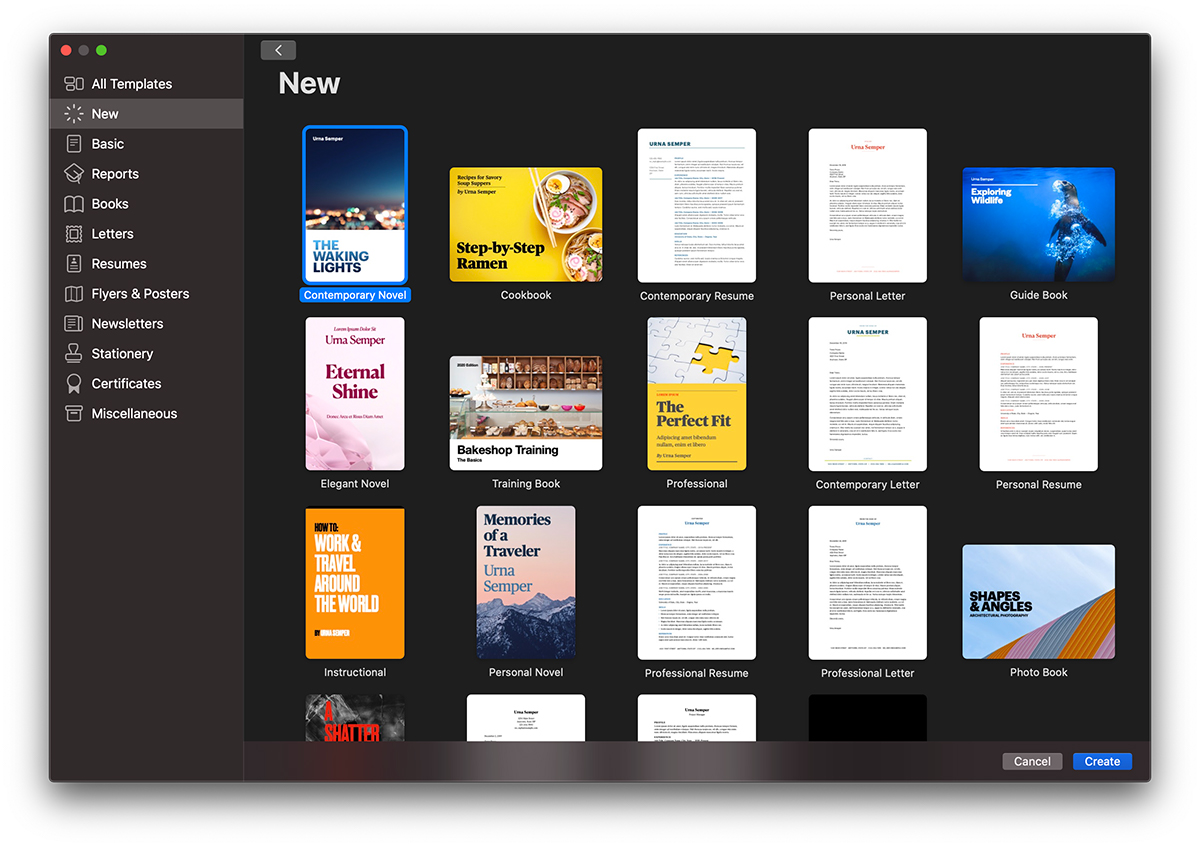 - “drop cap” for the first letter of the paragraph. I mean a capital letter at the beginning.
- adding colors, gradients (color combinations) or images on the background of a document.
- print or export PDF document with comments included.
- support for editing documents offline. These will be updated in iCloud automatically, as soon as an internet connection is present.

Keynote - Used for presentations, it is correspondence Power point (By Microsoft)

And for this application has added sharing support in iCloud Drive, export PDF without removing comments, plus many other similar features from Pages.

It should be noted that these applications have received similar updates for both Mac and iPadOS and iOS. In addition, new features compatible with Apple's new Magic Keyboard keyboard have been added.
Updates are available on macOS, iOS and iPadOS through the App Store.