Most likely, many users are expecting to see future iOS updates a few options that have been heard before the official release of iOS 11. Among these, rescue in iCloud of messages received through iMessage. Well, Apple does not seem to be bringing this feature that would be very useful to iPhone owners, and live wallpapers with colorful fish (fish live wallpapers) do not return to the new version of iOS.

There are some subtle changes to the graphical interface side. Especially some visual effects.

- animation change when we return to the top of a web page open in Safari. The function is accessed by double clicking on the top bar. 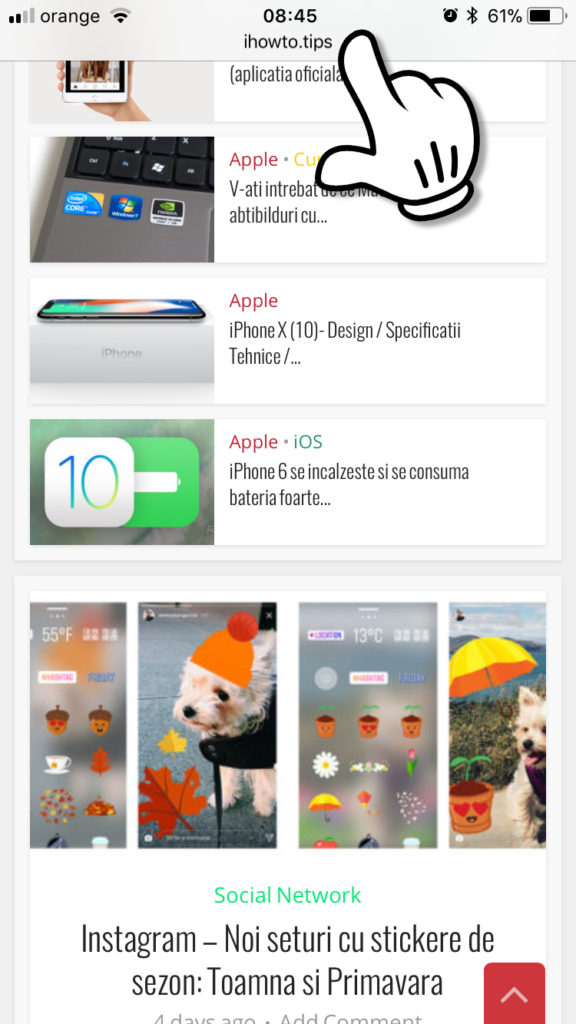 - Assistive Touch has received the most changes. New buttons featured with new features, button customization, and new graphic icons have been introduced.

- in iOS 11.1 appear emoji suggestions, when we write text in messages

- visual effect update when switching from one application to another, by pressing the notifications at the top of the screen.

Moemntan This update can only be installed by users who have enrolled (enrolled) iPhone or iPad in the Apple Beta Software Program. 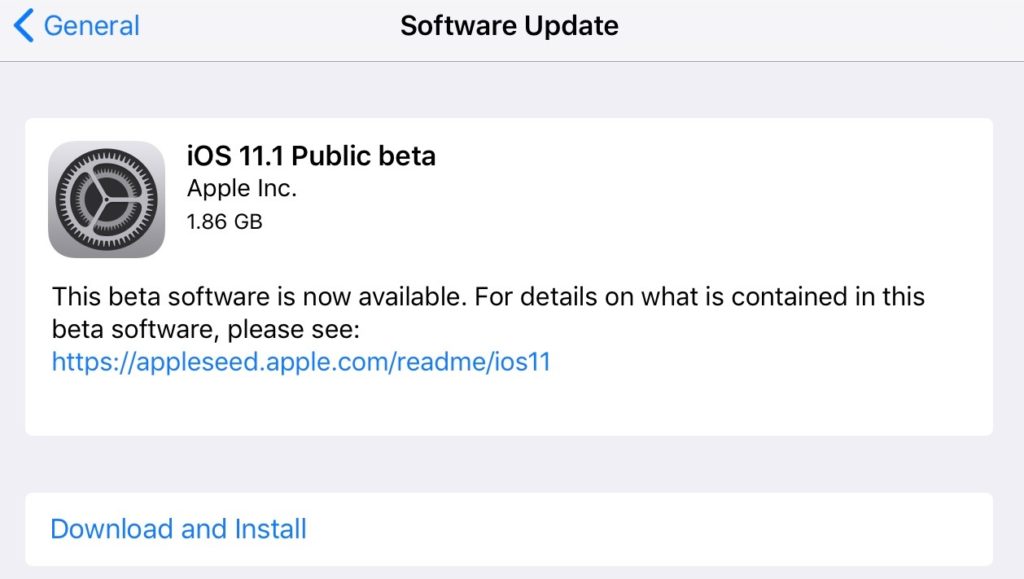 Bearing in mind that it is barely the Beta 1 version, until the release of the final version, Apple is expected to make significant changes to iOS 11.1. Let's not forget that some versions reached Beta 7 or 8 until they were released in the final version for the public.