With the release of the latest OS releases, macOS Sierra, Apple it also brought significant improvements security system.
In addition to limiting access to install on the operating system unsigned applications (unsigned apps), it has also limited the running of some applications known to be created to get serial, licenses and other access codes of some Paid applications. There are not a few who have "woken up" that they can no longer run keygen applications CORE si X-Force pe macOS Sierra. However, besides these malicious applications, these code generators were also used for other non-crack / hack operations. 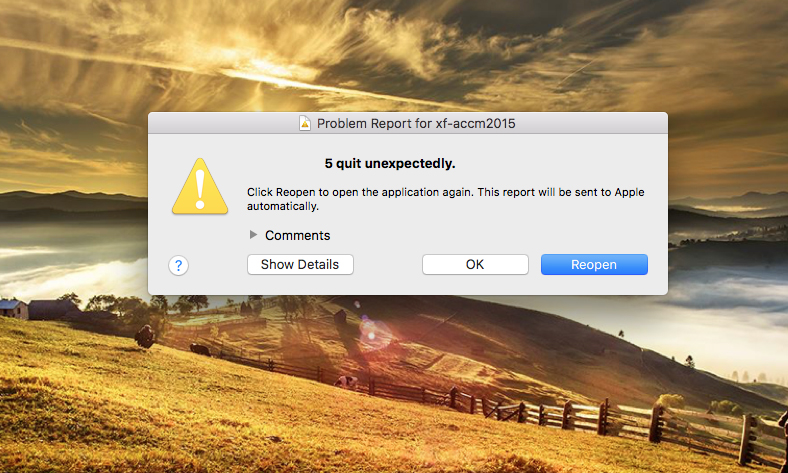 Let's run one code generator algorithm of the type mentioned above, it is good to have an operating system next to us OS X Yosemite. On OS X Yosemite running these applications is not a problem.

How can we install OS X Yosemite on macOS Sierra

This is the safest way to open a Core Keygen or an X-Force Keygen on macOS Sierra.
We do not advise you to use such programs except in order to generate codes for personal applications or for development.