More than a month after the launch iOS 11.2.6, a version that was launched in "emergency mode" by Apple to solve the crashes caused by the Indian character telugu, 29.03.2018 is releasing the final version of a iOS 11.3 for models of iPhone si iPad with iOS 11 support iPhone 5s or newer ones, iPad Air / iPad Mini 2 or newer and iPod touch 6th generation. The update is available for download and installation from the menu "Settings”→“General”→“software Update". The condition is to have a Wi-Fi internet connection si minimum 50% battery. 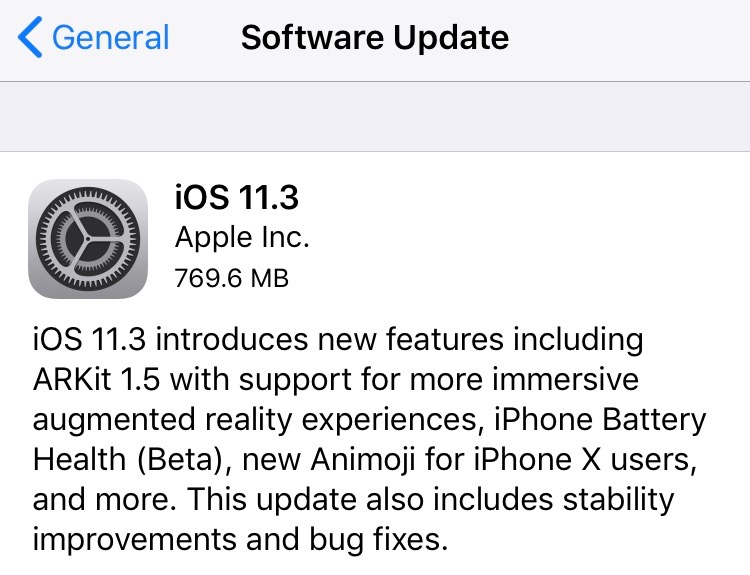 A novelty on iOS 11.3 is the introduction Battery Health, but this is also in a beta version, and users have nothing to manage. I can only see the state of the battery wear. This is how it is done for iPhone 7 used every day, more than 15 months (1 year and 3 months), I found out that the battery still has 87% of life. Maximum Capacity from Battery Health (Beta) it refers more exactly to how worn the battery is. A lower percentage will lead in direct proportion to a download speed in a shorter time. 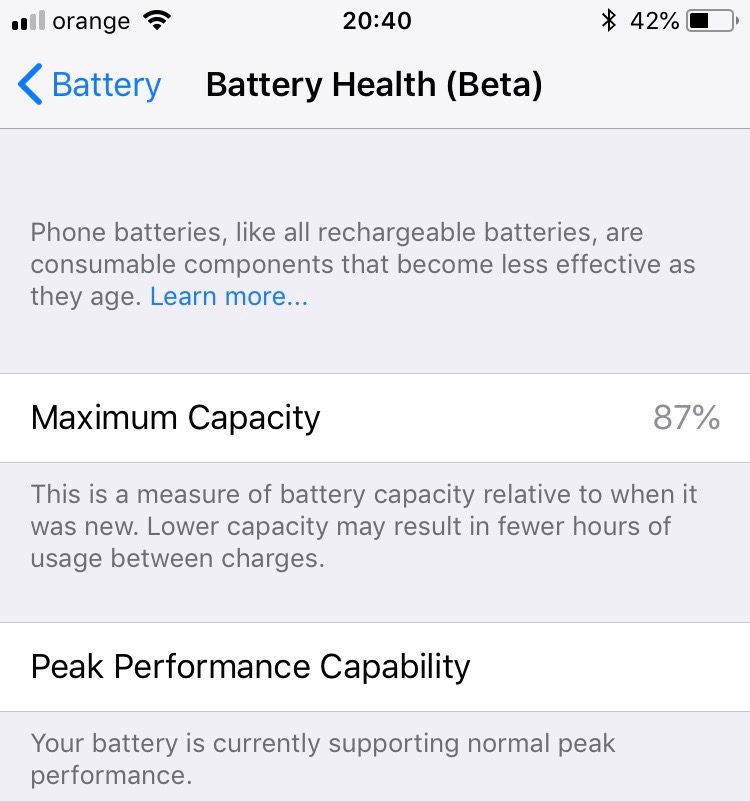 All in Battery Health (Beta) we also see a kind of preview of “Peak Performance Capability". iOS optimized for models iPhone 6, iPhone 6 Plus, iPhone 6s, iPhone 6s Plus, iPhone SE, iPhone 7 and iPhone 7 Plus is optimized to support dynamic performance management to prevent sudden shutdown of the device. This issue was also discussed and attracted a monster scandal in which the company was involved Apple. In the final version of "Battery Health" it is expected that the user can choose freely if he wants top performance in exchange for the sudden closure of iPhone.

For users iPhone X, iOS 11.3 brings a new set of four animoji. A bear, a skull, a lion head and a dragon.

Another novelty in iOS 11.3 is related to solving some bugs present on some devices iPhone and a redesign of some options in the App Store. Sort reviews by importance or rating, and in the Updates section we find more data about updates.