It is not recommended to install applications on the Mac from outside the App Store, much less applications from unsafe sources. However, sometimes users risk compromising operating system security and stability with less secure applications.
One of the most common errors when installing applications without a developer signature is:App is damaged and can't be opened. You should eject the disk image". A concrete example is when trying to run the application "Adobe Zii", Which we do not recommend you use. 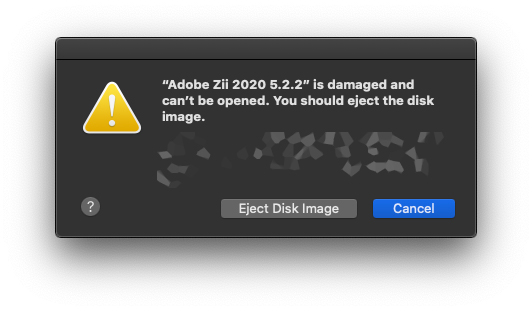 "Eject Disk Image”Is the best idea in such scenarios. But, if you still want to continue, there is a solution to solve the error: "Adobe Zii is damaged and can't be opened. You should eject the disk image"

2. Execute the command “xattr -cr” followed by the application path. 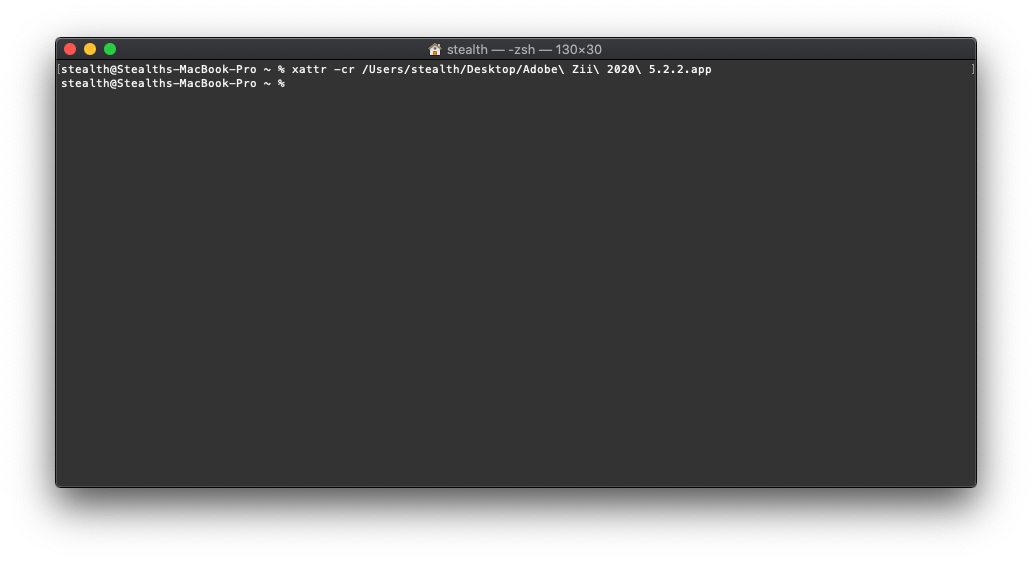 Press Enter to execute the command line, then open the application.

How to Fix Error: App is damaged and can't be opened. You should eject the disk image.