First, Deep Fusion it is only available on new processor devices A13 Bionic Neural Engine. The new technology makes a careful analysis of the images captured with several exposures, and finally they are merged into a single photo in which all the captured elements are captured in detail, pixel-by-pixel. This results in much clearer, low noise (even pixelated) photos even in low and very low light.
On the whole meaning, a picture is made in which the focus of detail is on the whole surface of the image, even if the objects are at different distances. 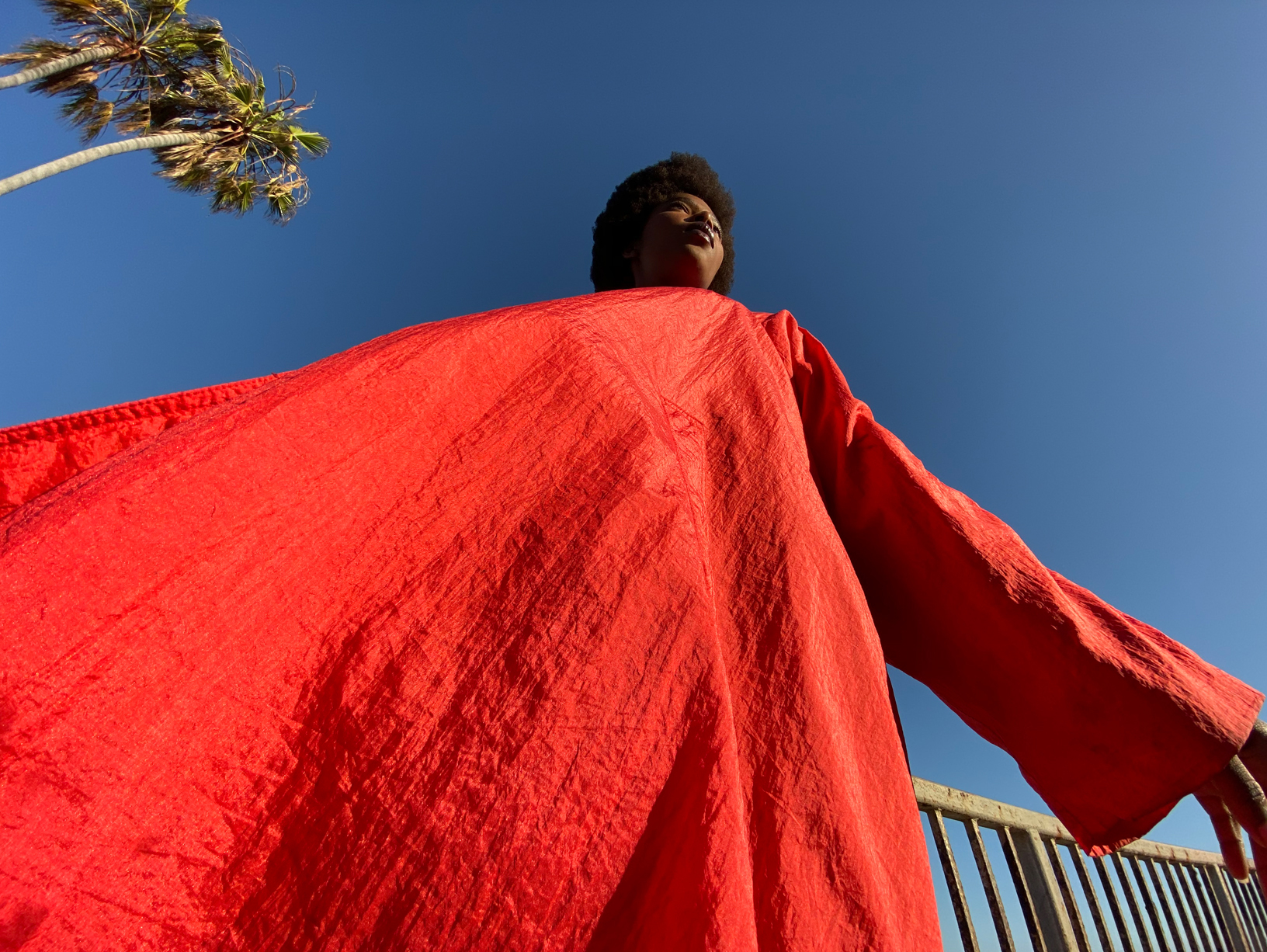 We do not know exactly why Apple has not introduced this feature on all iPhone models compatible with iOS 13.2. If Deep Fusion is available on the new generation of iPhone thanks to the new A13 Bionic chip, the option to change the video resolution in the Camera application, would be strictly software. Apple probably wants to maintain the new models with as many features in addition to the previous ones.