YouTube app, developed by Google for devices Apple, iPhone si iPad, it is updated regularly, but it is late to appear feature which would be very useful for many YouTube fans. This application cannot run in the background on iOS. And here we are not referring to the option "Background App Refresh", Which is something other than what we would like. Specifically, the possibility of listen to music on YouTube and when iPhone has the screen closed (sleep) or when using other applications. Basically, at the moment, once the YouTube application goes into the background, the movie or video on YoutTube stops automatically. On the one hand, it is true that the YouTube application is dedicated to videos and other videos uploaded by users, but there are many who use YouTube as "music player".

Owners iPhone / iPad who still want to listen to music on YouTube and at the same time close the screen or run other applications, they can do it. The solution is to give up the YouTube application to listen to your favorite song, and it will open the Safari browser on the internet.

1. open Safari pe iPhone and access http://youtube.com. If we have the YouTube app installed on the device, when we first access the Safari, we will be asked if we want to open youtube.com on the YouTube app. 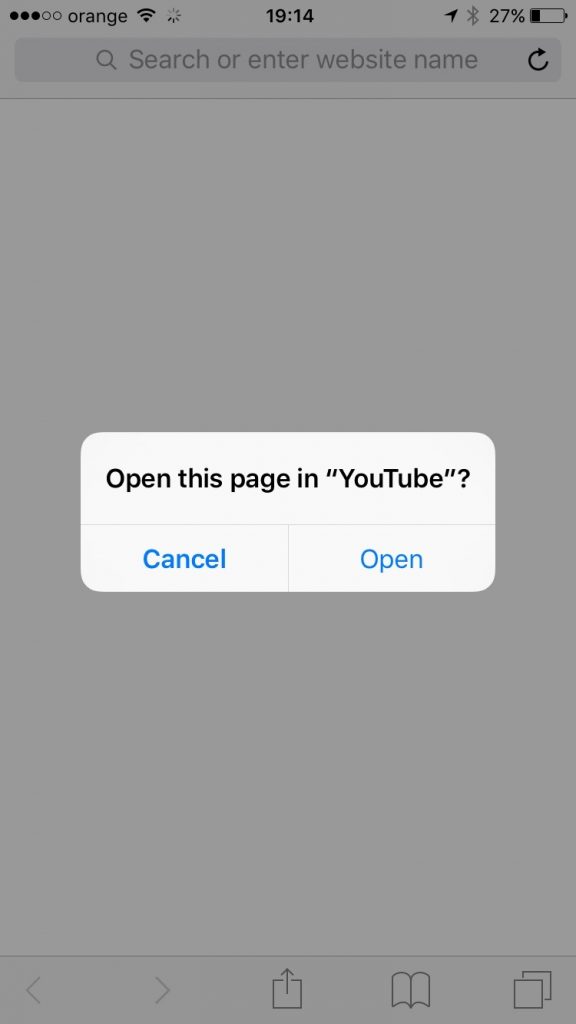 Apasam “Cancel"To refuse to open the application, then access youtube.com again from the address bar in Safari, to open the video portal. 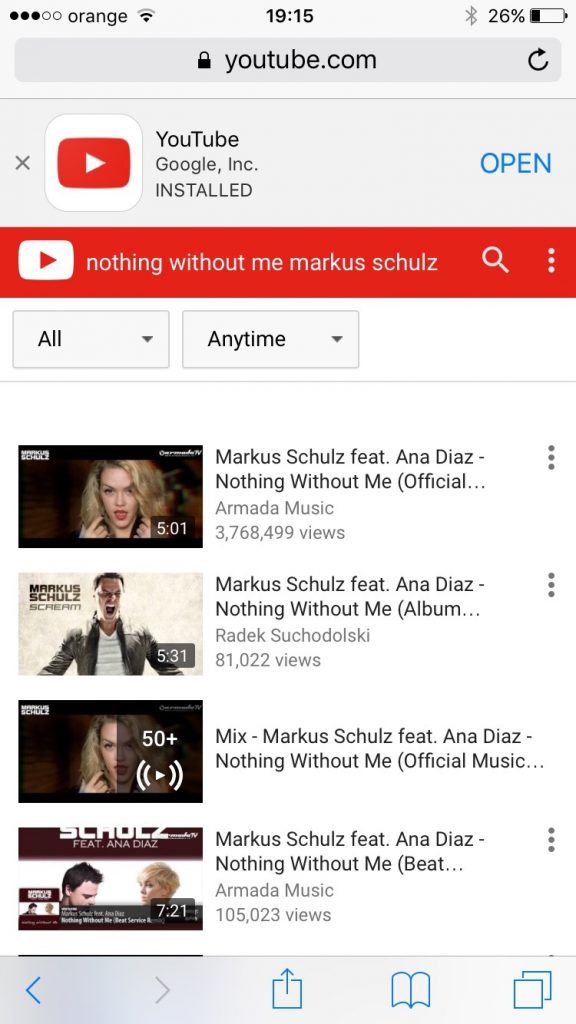 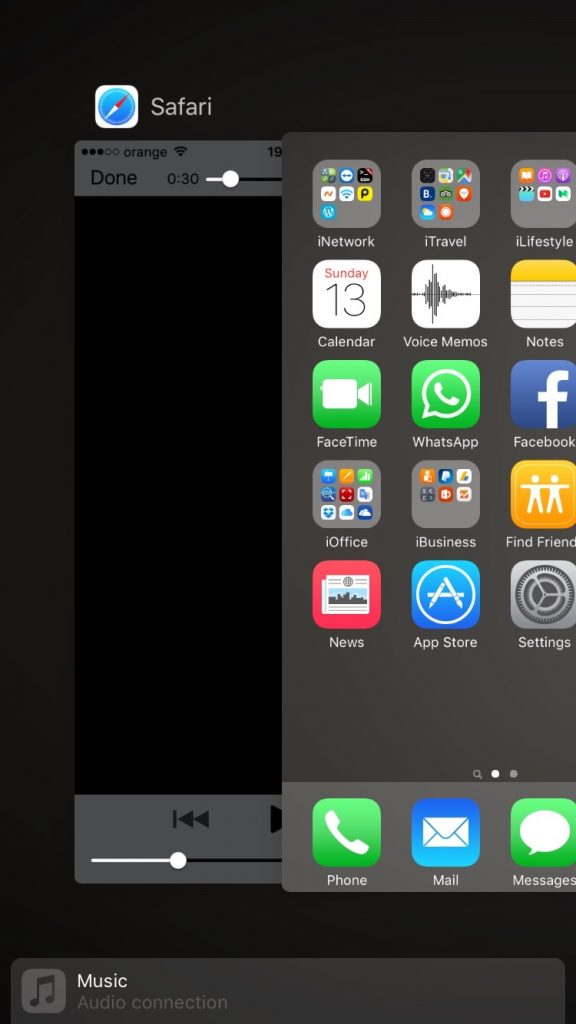 3. At this point, the video / song will stop, but if we go in control Center (swipe down from the bottom of the display) we will notice that we have a the video opened in the iOS player. 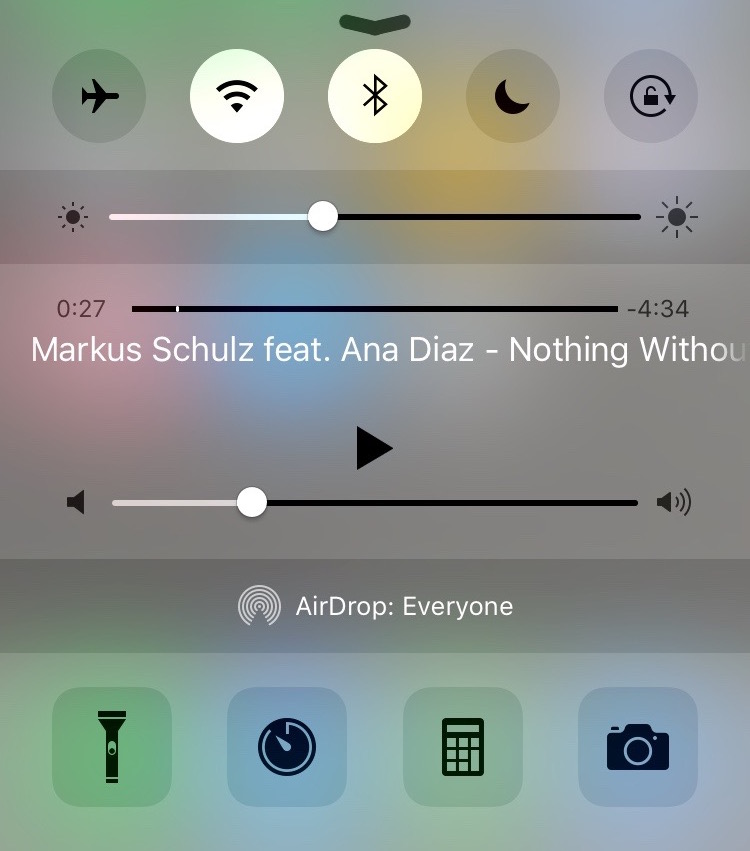 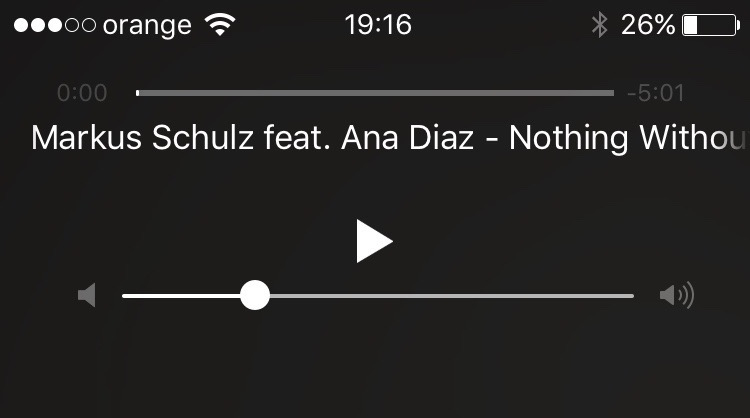 This is momentary the only solution to listen to music on YouTube with the "screen closed" or while we have other applications open, without the music stopping.

How to listen to music with YouTube in the background on iPhone, iPod or iPad