After the update to iOS 11.1.2 pe iPad, I noticed that Dock disappears from Home Screen, can be made visible with a swipe (Drag) from up to down, started from the bottom of the screen. I mean, the same thing I was doing normally to make the Dock Bar visible in an open application on the iPad.
Initially, I thought it was a feature of the new iOS and that this "auto hide" can be disabled from Settings. Surprise! In "General" → "Multitasking & Dock" there is no option to hinder automatic hiding and Dock in Home Screen. 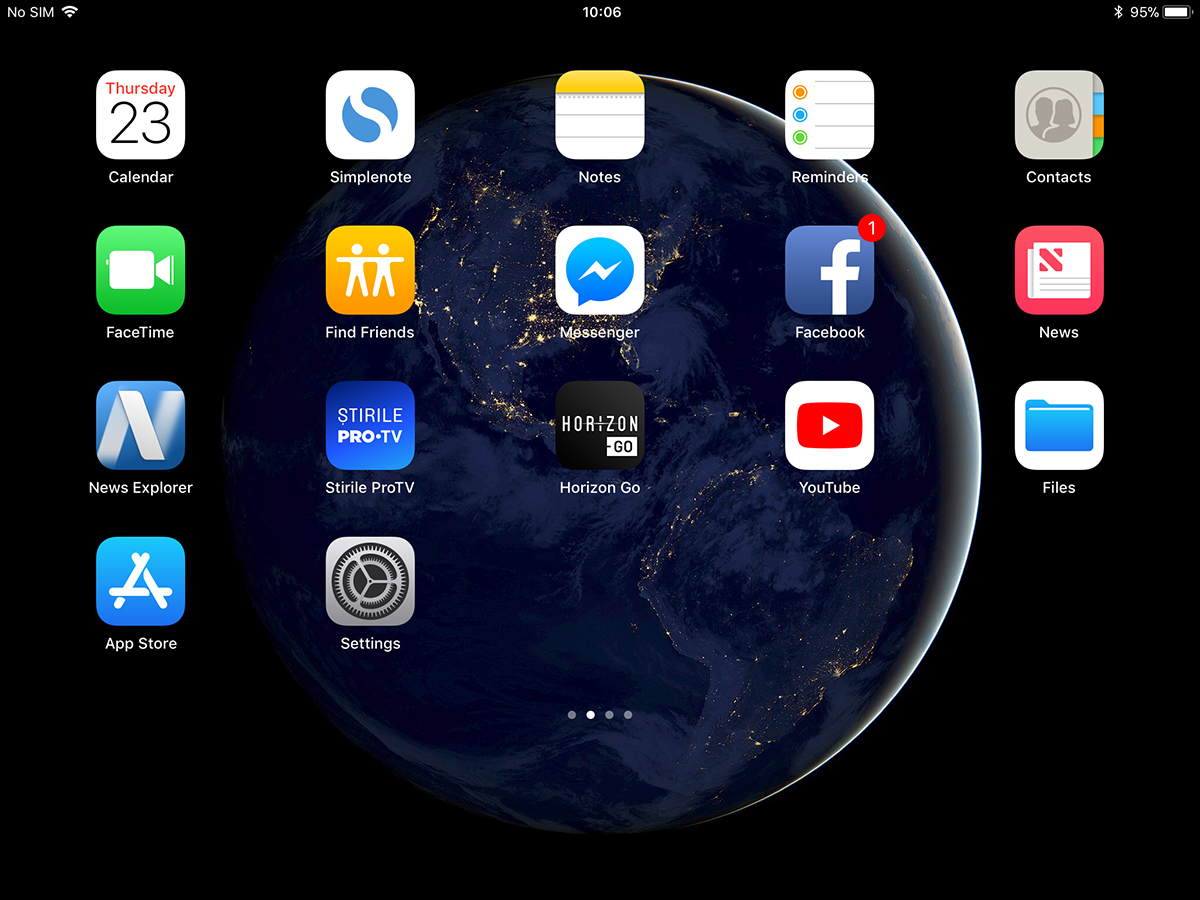 As far as I'm concerned, it's not a feature of iOS 11, but a bug that appeared after the latest iOS update. "Disable auto hide iPad's Dock in Home Screen"

Solving the automatic disappearance of the Home Screen dock can be solved very simply with a full iPad shutdown and reopening. Hold down the "power / Sleep"Then"slide to power off". After rebooting, the Dock will appear in the Home Screen and will only be retired when you are in an application. 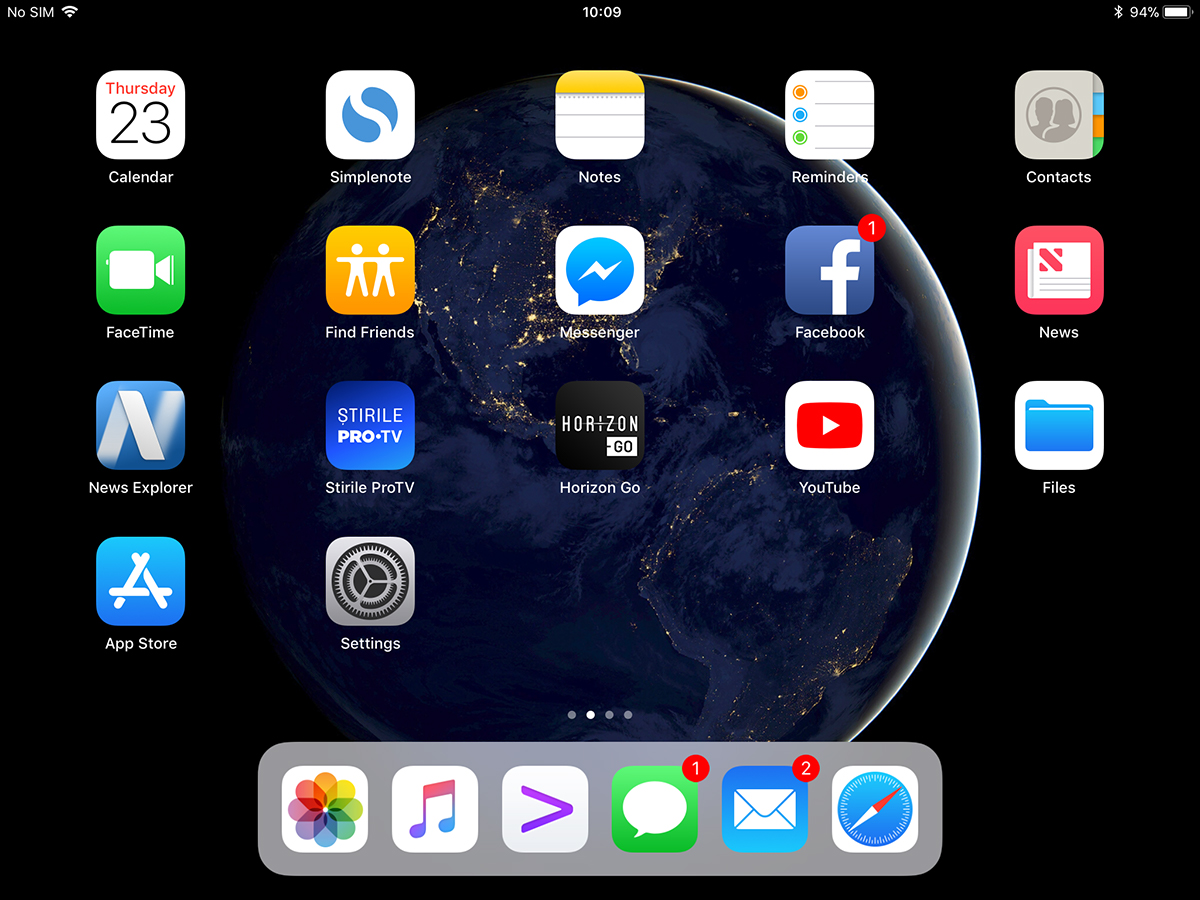