Apple has released the fifth public version of Beta for the future iOS 14 si iPadOS 14.

Compared to the previous update, this version brings some news and solves some inconveniences from previous versions of iOS 14 and iPadOS 14.

Select time in “Alarm” with scroll wheel (swipe up and down)

Those who test iOS 14 and are addicted to alarm have found that setting the time has become extremely sporty with the new system from previous beta versions. Fortunately, Apple returned, and in 14 5 iOS Public Beta, setting the time to "Alarm”Can also be done by scrolling up and down, not only by entering the time from the numeric keys.

A new widget style is added (Tall) for Apple News, exclusively for the screen "Today". It is as high as the entire screen size and allows the display of titles, of which the first two are "Top Stories"And the last"Best of Apple News +". 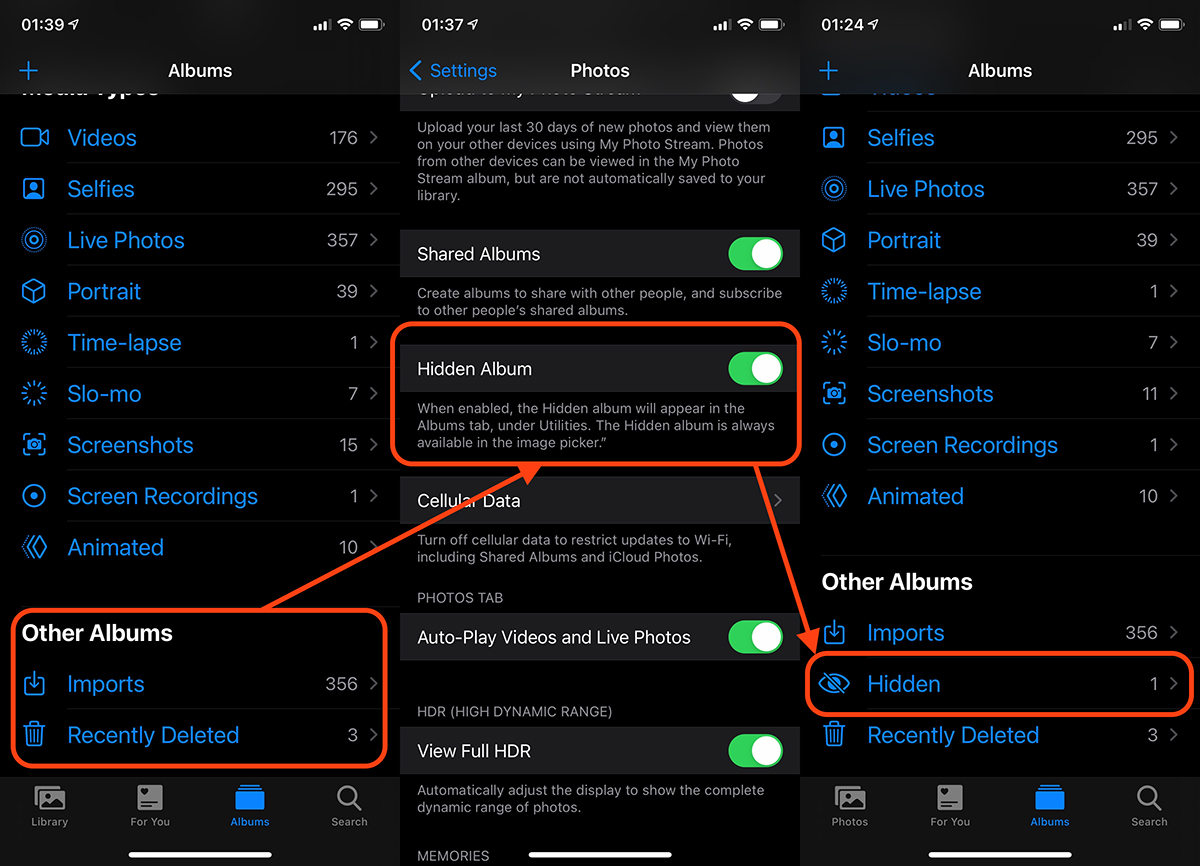 There are regions where the COVID-19 exposure notification system is unavailable. Starting with this Beta version, Apple entered the “COVID-19 Exposure Alerts” availability notifications. So if you are in a region where the system is available, you will receive a notification immediately.

The beta 5 version of iOS 14 is quite consistent, and for installation you need at least 3-4 GB free on iPhone. The size of the update is between about 1.5 GB and 4 GB, depending on the user.