Apple recently released its 4 Public Beta Update for the future iOS 11.3 operating system.
Although nothing is noticeable, and the only visible change for users is returning the iBooks app to the old name, after the previous Beta versions had been renamed "Books," we can still see it Significant change to good performance.

As for the iOS Beta tests we use a iPad mini 4. Device with modest configurations compared to the existing iPad Pro versions on the market, but running iOS 11.
In the previous versions of iOS 11.3 Beta we were able to see significant performance degradation, and we think it would be a good idea to make a return to iOS 11.2. We also specify that the new battery management features are not available on the iPad (Battery Health (Beta)), which Apple says will be at the discretion of the user starting with this spring's update.
The good part is that with iOS 11.3 Beta 4, the mini 4 iPad has returned to life. Applications and games runs without interruption, the interface goes fluently. It remains to be seen if there will be errors and sudden closures. 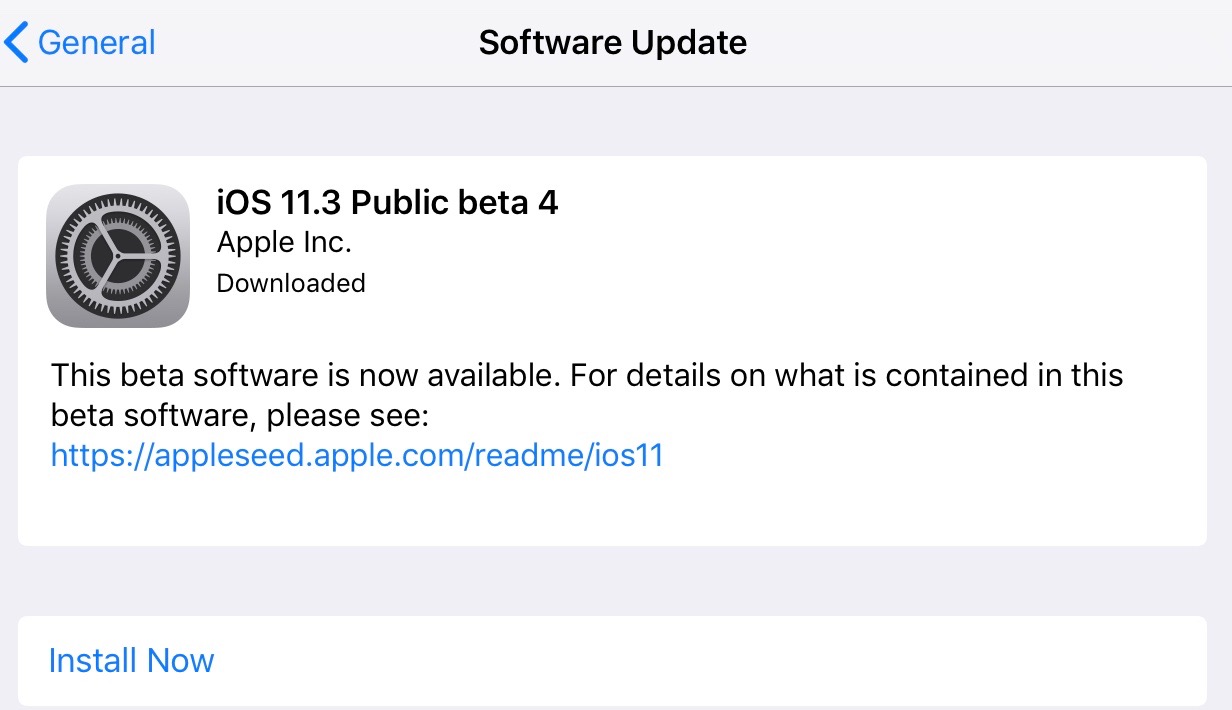 iOS 11.3 Public beta 4 is available to all iOS 11 and iPad compatible iPhones and iPhone owners and enrolled in Apple Software Beta Program.