Apple recently launched the second Beta version for iOS 11.3, The new version of the operating system brings a lot of changes and visible improvements for device owners iPhone, iPad si iPod touch compatible with iOS 11.
Since the first Beta version of iOS 11.3, those with the devices enrolled in Apple Beta Software Program they could enjoy and could test the new option save messages in iCloud. A long-awaited feature since last year since launching iOS 11.

With the recent launch of iOS 11.3 Public beta 2, the end of the the battery management and status option. Since the outbreak of the scandal in which the company Apple was put on the wall as a deliberately degraded performance on older models of iPhone, to force fans iPhone to buy new models, Apple announced that in the future they will add an option "Battery Health”Through which users will be able to have a clearer picture of the“ health ”of the battery. This option is now present in iOS 11.3 Beta 2. 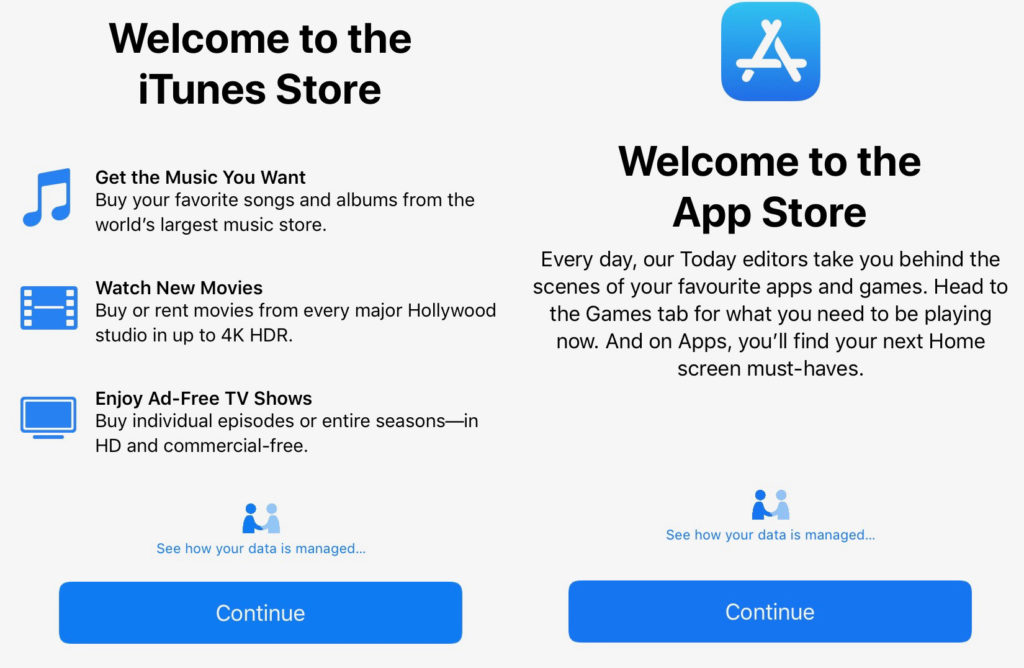 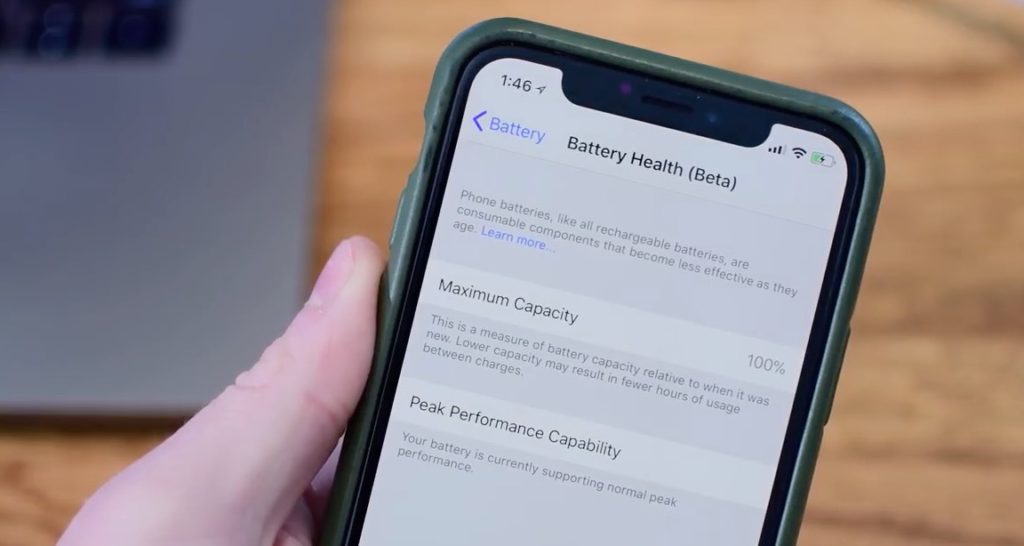 In "Battery Health (Beta)" the user can see what is the maximum battery charging capacity (percentage) and if iPhone runs on maximum performance mode.
With this option it is very possible to see changes until the spring, when the official launch of iOS 11.3 is scheduled for all owners of iPhone.

It remains to be seen whether "Battery Health" will be a truly useful option for the user or will be just a method by which Apple to avoid scandals related to performance degradation on old devices in the future.