Revolut attracts more customers in all countries of the world, and extends its daily banking service. A very good service for those who want to get it lower fees for withdrawing cash from almost anything cash machine currency exchange (have one of the best foreign exchange - exchange) and want to escape walking and waiting at a bank's desk. Opening a Revolute account is made directly from the application for Android or iOSand the revolute card is shipped free of charge if you use this link.

The Revolut app is available for free in App Store, for possessors iPhone) And in Google Play, for owners of Android. However, there are some limitations for some mobile phones. Those who have an Android version older than Android 4.3 or iOS 10, will not be able to install the Revolut application and will not be able to open an account. "This app is incompatible with your device.. "

Problems with the operation of the Revolut application are also on operating systems in a Beta development stage. This is how lately more and more users of iPhone testing iOS 13 Beta, I can not open Revolut again. It remains stuck or closes automatically and goes into backgroud. Even Revolut v.6 is not working on 13 3 iOS Public Beta. 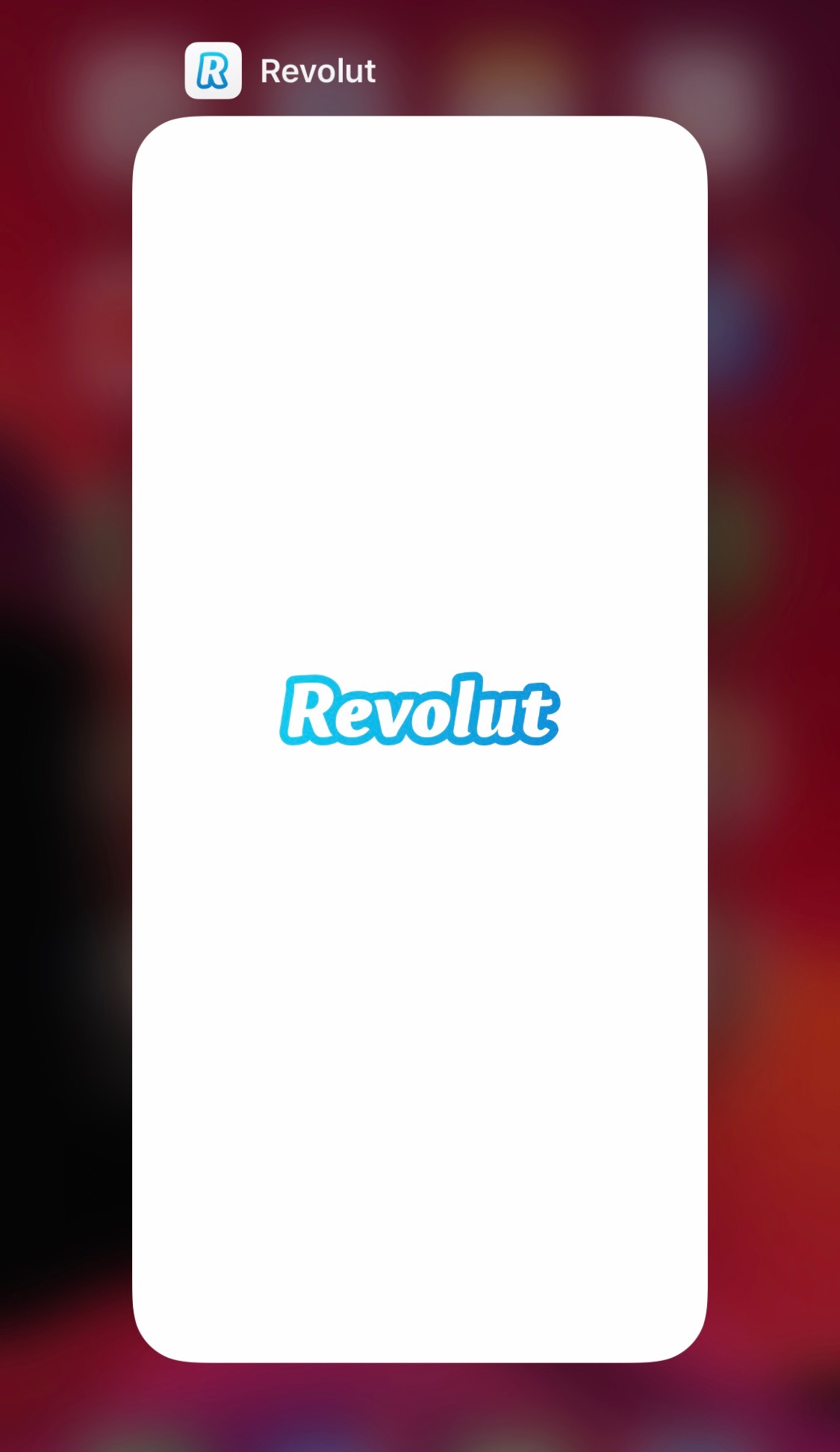 Users who have installed iOS 13 on iPhone and can no longer use the application Revolut have two options:

The same can happen to Android device owners who have changed the base system. Security breaches on some devices Samsung, Xiaomi or Huawei, make the application incompatible with the device. This app is incompatible with your device.