Available only in Australia, Canada, United Kingdom (UK) and United States (USA), the application Apple News / Apple News + has attracted many fans since its launch. Despite regional restrictions, application Apple News can be installed anywhere in the world, if in iOS, iPadOS or macOS is set as UK, Canada, Australia or USA region. The setting is found in "Settings”/“System Preferences”→“Language & Region". 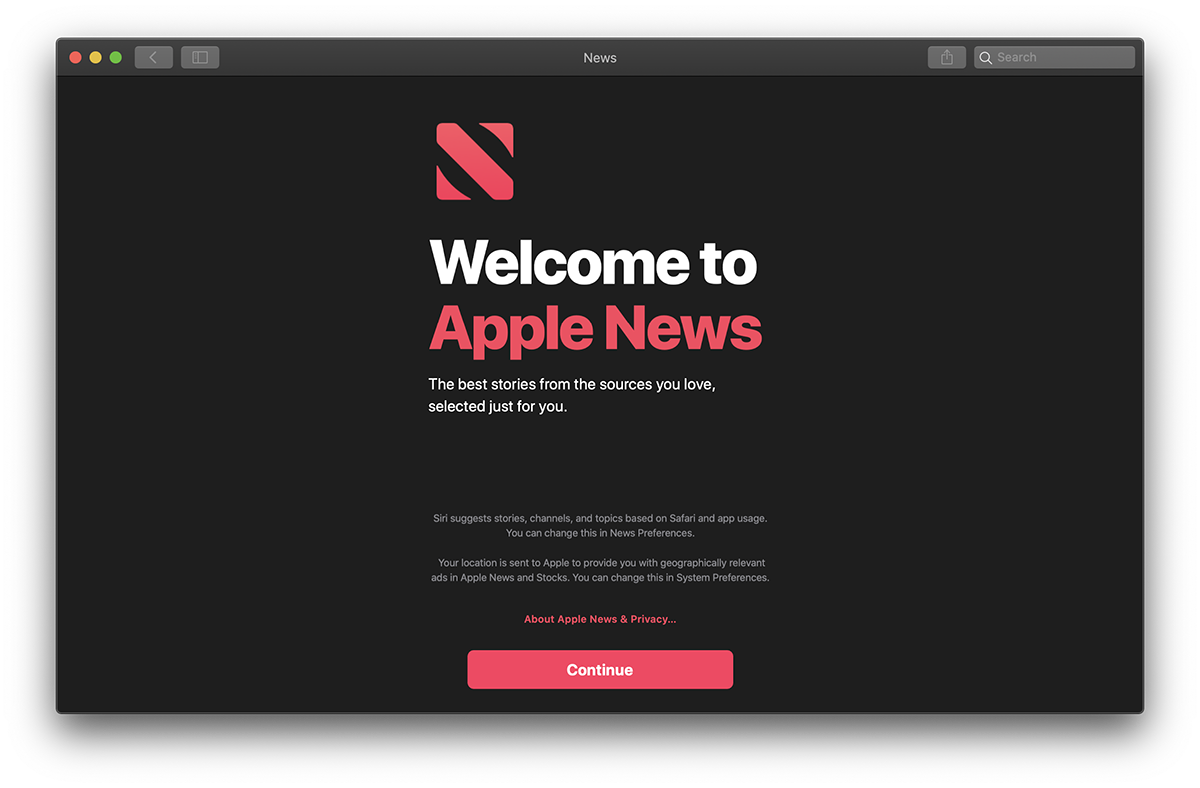 The application itself is very similar to a "feed reader”Modern, in which Apple displays news from several previously verified sources. The user can choose to receive news only from publications accepted by Apple in the News platform, and depending on its sphere of interest. From information from technology to , culinary, policy and more.

Apple News however, it has a rather annoying problem for device owners Apple, who want to synchronize information sources on all devicesCPCs. Normally, Apple News accepts sync in iCloud, which means that news feeds, saved news and areas of interest should be available on all devices Apple that is authenticated the same account iCloud. Unfortunately, this is not the case with many homeowners iPhone, iPad si Mac. Although it is checked to sync in iCloud, the news does not reach all devices and it seems that there is no synchronization of the application between them Apple News.

First, on all devices we must have the same account authenticated iCloud. The second step is to evify if in iCloud you have checked the synchronization for the News application. Check this out at "Settings”→ click on Apple ID (first option) → “iCloud". 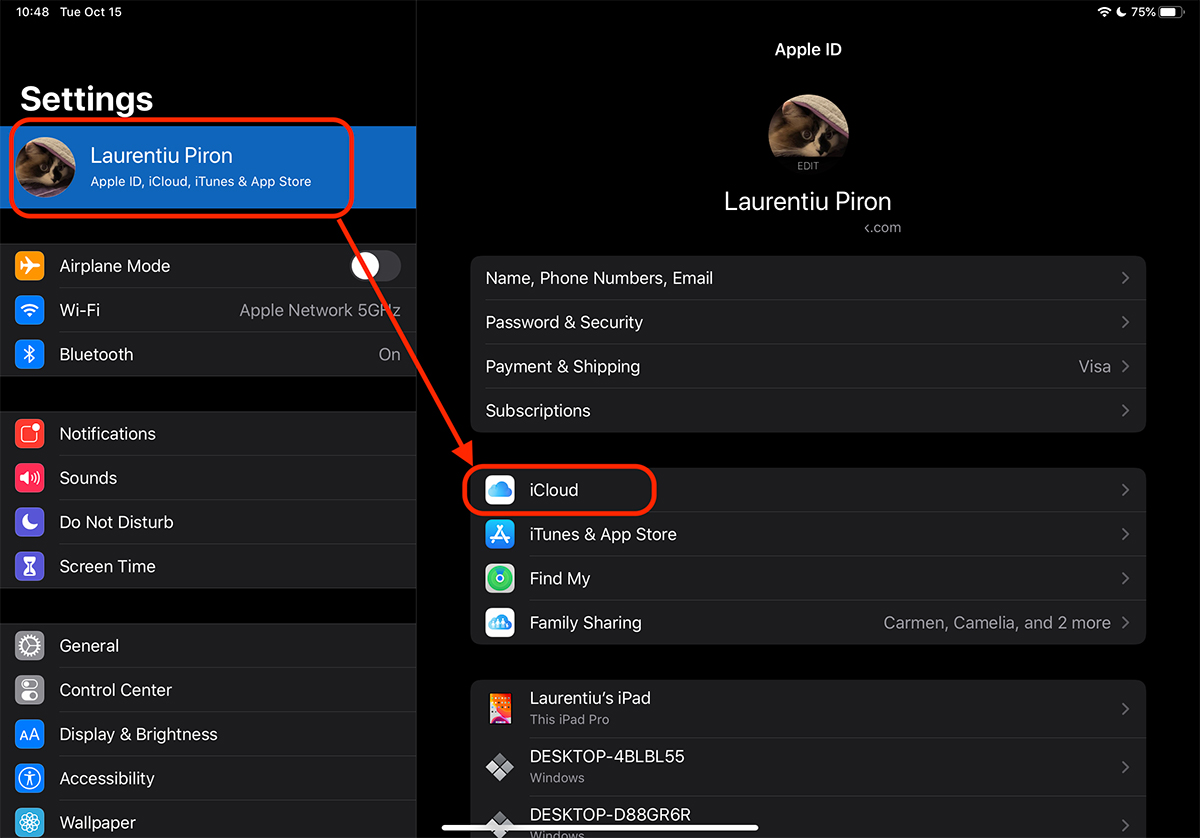 In the settings iCloud, run to the News application and see if it is checked. 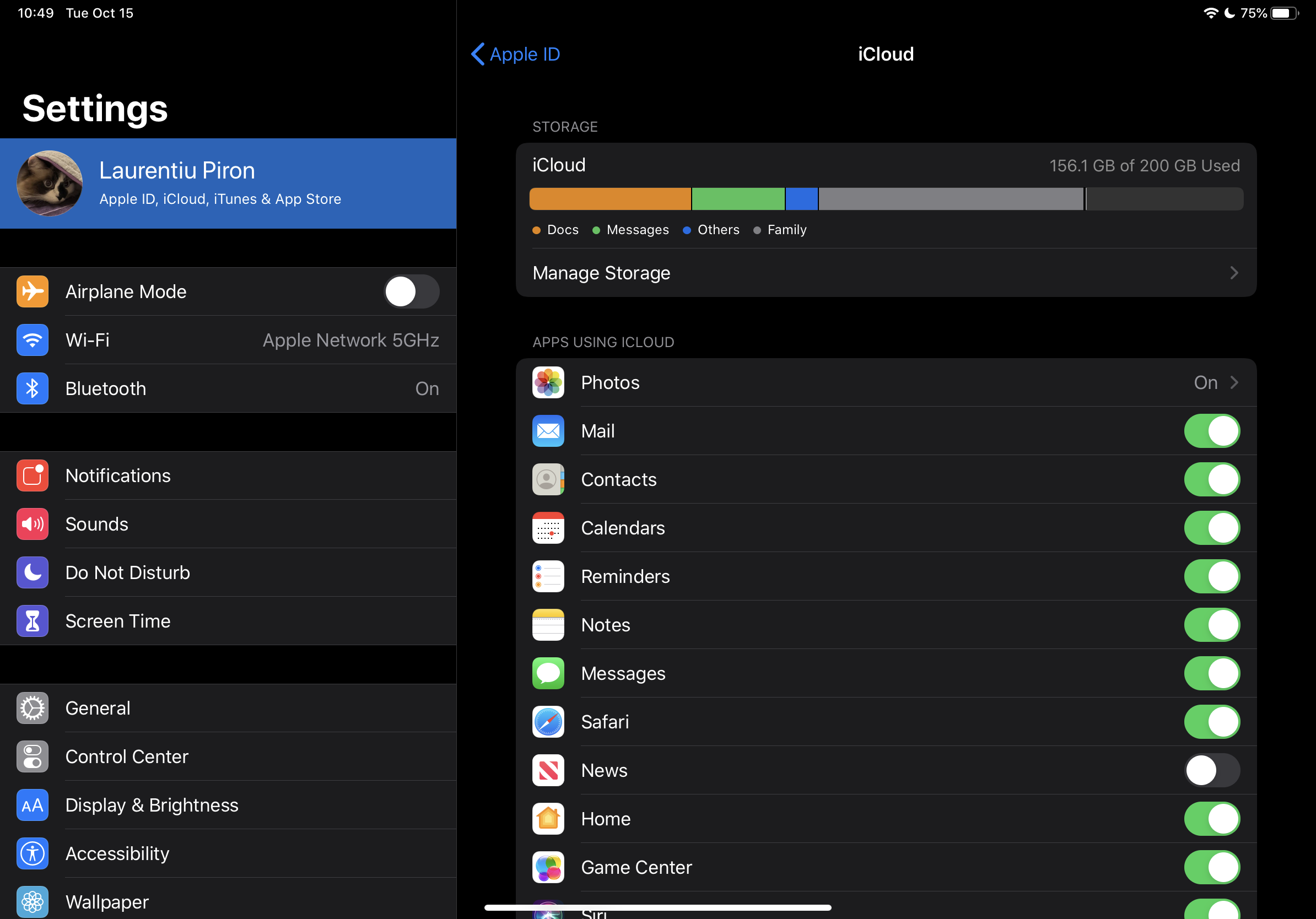 From here there are two different scenarios. If unchecked, leave it like that. Check the other device you want to sync with as well. Uncheck it from there, then restart both devices.

When unchecked it will ask you if the content is stored locally. 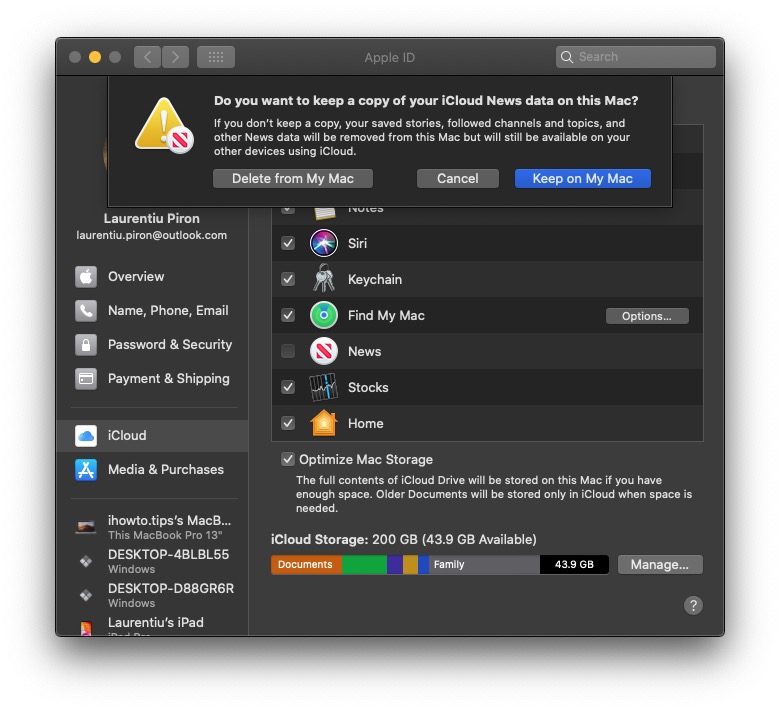 Click “Delete from My Mac", Close all applications, then restart the device. Power Off / Power On.

In the scenario in which it is unchecked and on the second device, it is sufficient restart deviceCPCs.

After restart, go to the application again News in iCloud and select sync. Set the indicator to green. 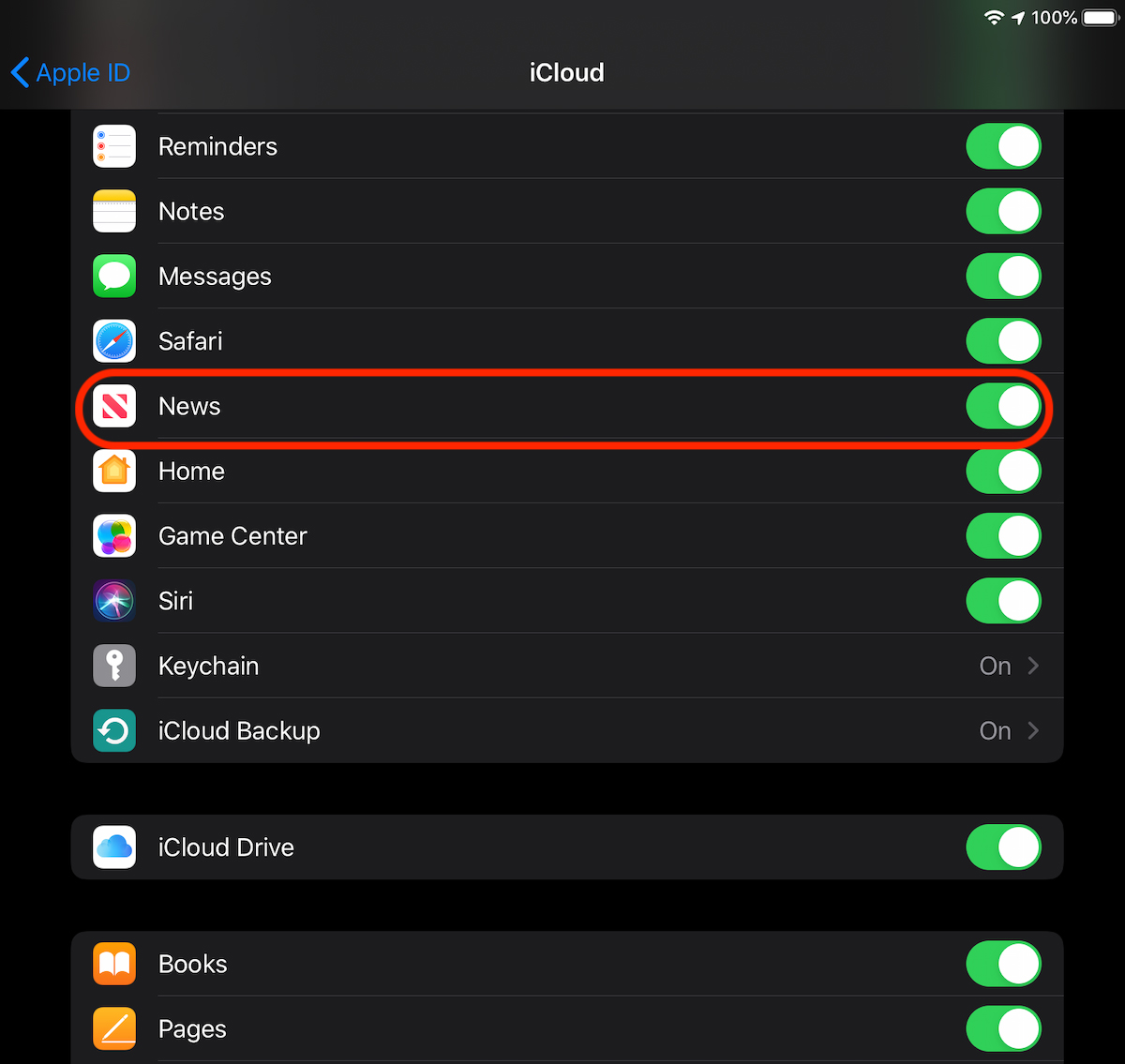 After this step, made on all devices you have the same account iCloud, synchronization of news feeds and preferences from the application Apple News it will be done without problems.

It seems that at the moment it is a bug that does not allow synchronization Apple News / Apple News +. Unfortunately it persists from iOS 12 and macOS Mojave and up to iOS 13 and macOS Catalina. We hope so Apple to solve this inconvenience in the near future and to expand Apple News in several countries.
Not to mention discrimination, at least free services should be available in all countries Apple he sells his devices. That is if the American company considers that all people are equal and have the same fundamental rights.