A tutorial presented above we show how to change the screenshot image format of PNG (default MacOS format) in another format. PDF, GIF, JPG or TIFF. Everything very simple by executing a specific command line in the Terminal for printing from the desired formats.
All screenshots se automatically saves on Desktop, and this can cause an agglomeration of this space where we usually have other files. Ideally it would be that all screenshots are saved automatically in a dedicated folder, leaving working space free for other files. 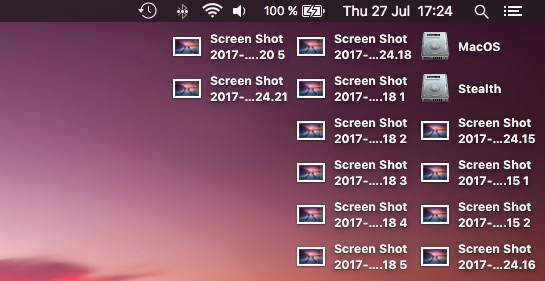 We can do this with help Port, where we run one commandline where we indicate the location (a folder) where the screenshots are saved.

After this step we open the Terminal and execute the following command lines:

Applying changes is done through the command line:

Once the last command line has been judged, all the screenshots will automatically be saved in the folder we designate. 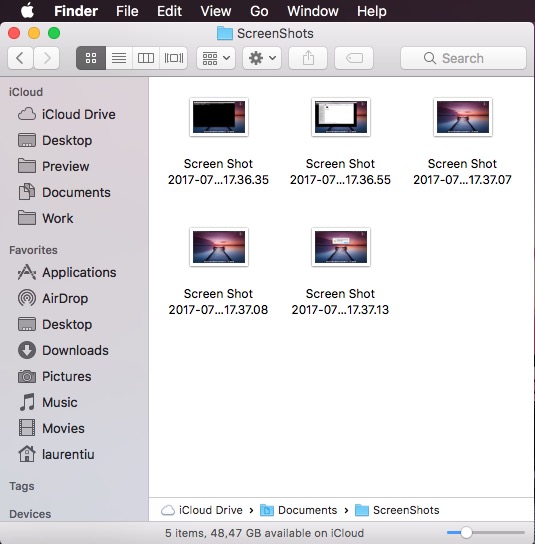 Let's go back to the initial settings or change the location, replace the first line of command “~/Documents/ScreenShots” with the new location.

How to change the location for saving screenshots on macOS