In December 2019, the version was launched Adobe Photoshop 2020 (20.0.2) both Mac as well as Windows. The new version has brought substantial improvements, but also a rather ugly problem for the version dedicated to computers. Mac.

When users want to create a new file (Fillet →  New / Cmd + N), the dialog box starts flashing repeatedly (screen flickering) and it takes speed to "catch" the "button"Cancel". Basically, users cannot access the dialog box with the parameters of the new file and cannot create it. 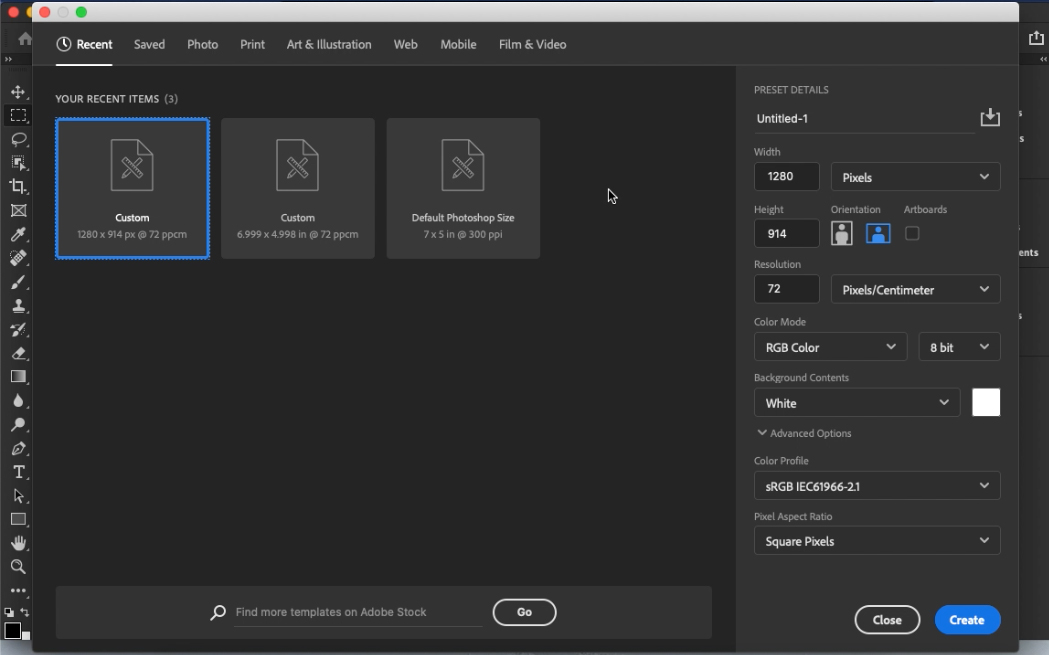 This problem can be solved very simply with its condition give up the modern interface for creating a new file si go back to the old version. This way you can easily use other Adobe errors Photoshop 2020. 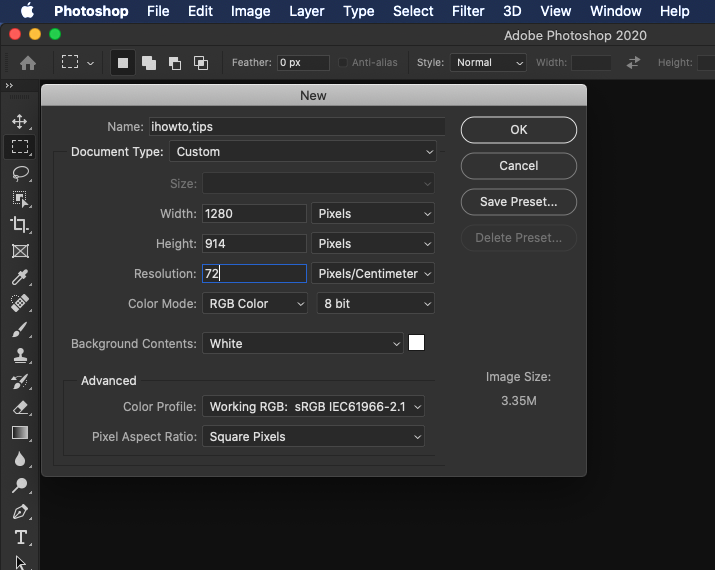 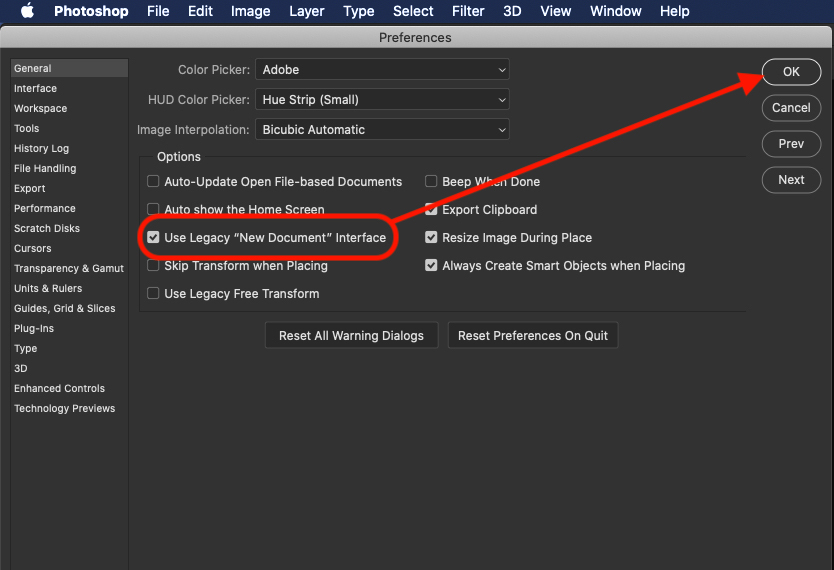 After this step we can create a new file in Adobe Photoshop 2020 without being greeted by the flash (Screen Flickering) of the dialog box.