Sidecar is perhaps the most exciting feature this year released by Apple for iPad and Mac devices. With Sidecar they can connect and work together on a Poppy cu macos catalina and a iPad OS iPadOS. Is a "remote display"Through which the iPad becomes a functional extension of the Mac, and the user can benefit from touch screen features, Apple Pencil in open applications on Mac. 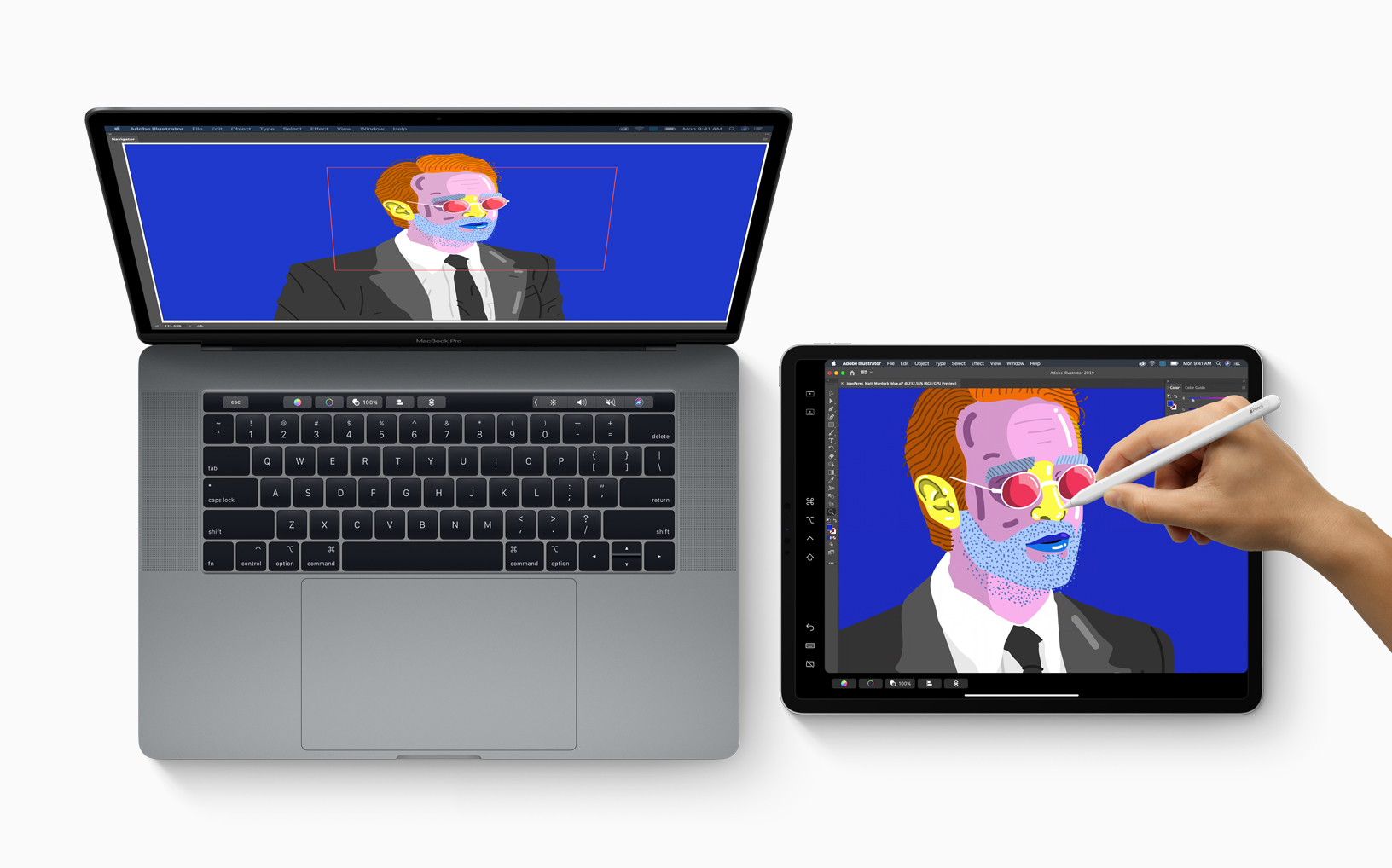 For Sidecar to work, both devices need to have compatible operating systems. macos catalina or newer and iPadOS 13 or newer (with the mention that both operating systems are currently in Public Beta, and will be released in the final version for all users this fall).

Many users are already testing new operating systems on Mac and iPad devices, but they encounter Sidecar problems and errors between devices.

"You can not open the "Sidecar" preferences pane because it is not available to you at this time. To see this preferences, you may need to connect a device to your computer." or "A miscellaneous error occurred (-401)"

If you have one of the models above iPad (with iPadOS) and Mac (with MacOS Catalina), the Sidecar feature should work smoothly.
If devices can not be connected to each other, you will need to keep in mind other requirements for Sidecar to work.

As the Sidecar to work, the connection between a Mac and an iPad can be done either through device, or using Lightning data cable or USB-C. In the case of a Bluetooth connection between the two devices should not be greater than 10 meters. For cable connections make sure they are of good quality. Preferably be original cables or MFI.

A requirement that the mirroring between iPadOS and MacOS Catalina be possible, and the functional Sidecar, is that both devices are connected to the same iCloud account.

The iPad does not appear in the AirPlay device list

Normally, the iPad must appear in the AirPlay device list in the Menu Bar. If you do not find the iPad there, go to Mac → Setting → Sidecar → Click on "Devices" under "Connect to" and select your iPad.

Sidecar does not work with all applications

You can open Final Cut Pro, Adobe Illustrator, CorelDRAW, Cinema 4D or Maya on Mac and work with Sidecar on the iPad, using the touch screen or Apple Pencil. Not all applications are compatible with Sidecar. 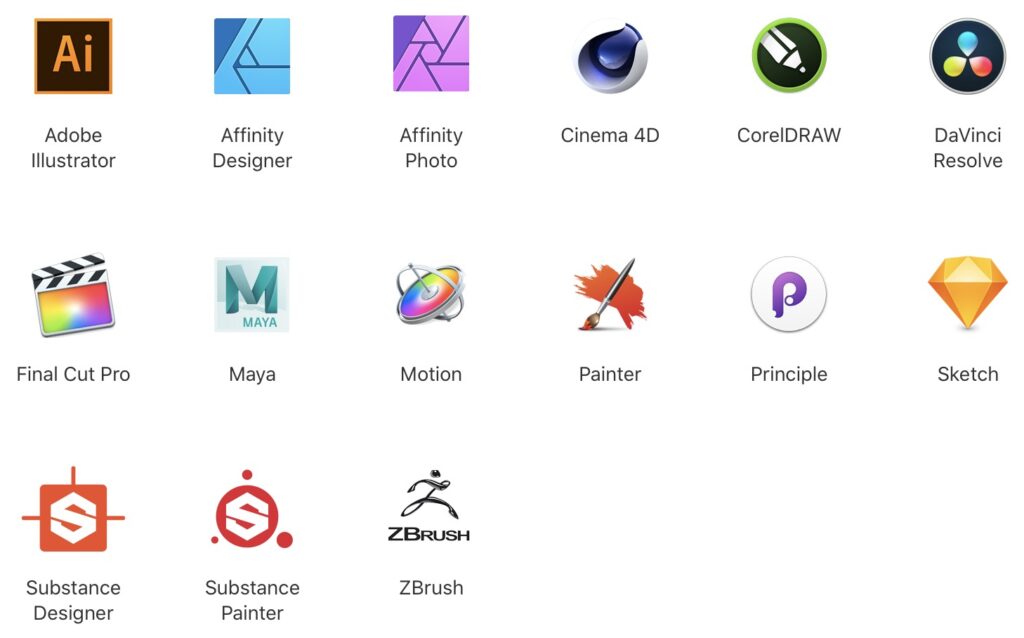 We say the great absence of Sidecar is Adobe Photoshop. Apple Pencil turns the iPad into a true graphics tablet, and in Photoshop you can create interesting pictures with Sidecar.
Most likely by the fall, when the official release for iPadOS and MacOS Catalina is scheduled, other compatible applications will be added.