As I have already said in other articles, macOS Catalina it hardens a lot security system operating system macOS. This also comes with a series of restrictions and headaches for users. At least at this moment, when we talk about it OS in Beta and when applications have not yet been optimized for the new rules.

By default, on macOS cannot be installed and can only run downloaded applications from App Store or applications from developers identified (identified developers).
Pe macOS Catalina Beta, I was surprised to download WhatsApp from the App Store, and when I tried to run it it appeared to me that the application could not run, because Apple it cannot be checked by malware software.

"ID.desktop.WhatsApp.? " can't be opened because Apple cannot check it for malicious software.
This software needs to be updated. Contact the developer for more information". 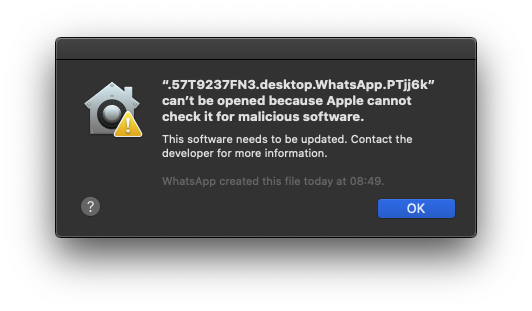 We know that macOS Catalina will bring you with the launch and removing support for applications on 32-bits, but this is not currently the case for the WhatsApp Desktop application. Keep in mind, though, that if you're running applications with a 32-bit architecture on which your work depends Mac, it is a good idea to stay at macOS Mojave until developers will release the 64-bit versions.

First of all, this step is not indicated unless you download and install dubious applications on Mac. Avoid accessing sites that may endanger your data security.

This application launch limitation "can't be opened because Apple cannot check it for malicious software”Can be avoided if we allow downloading and running third-party applications, other than the App Store and from developers identified by Apple.
Resistences are found in System Preferences →  Security & Privacy, under the "Allow apps downloaded from:". "App Store"And"App Store and Identified Developers". To change these settings it is necessary to click on the padlock at the bottom left of the panel and enter the password of the system user. 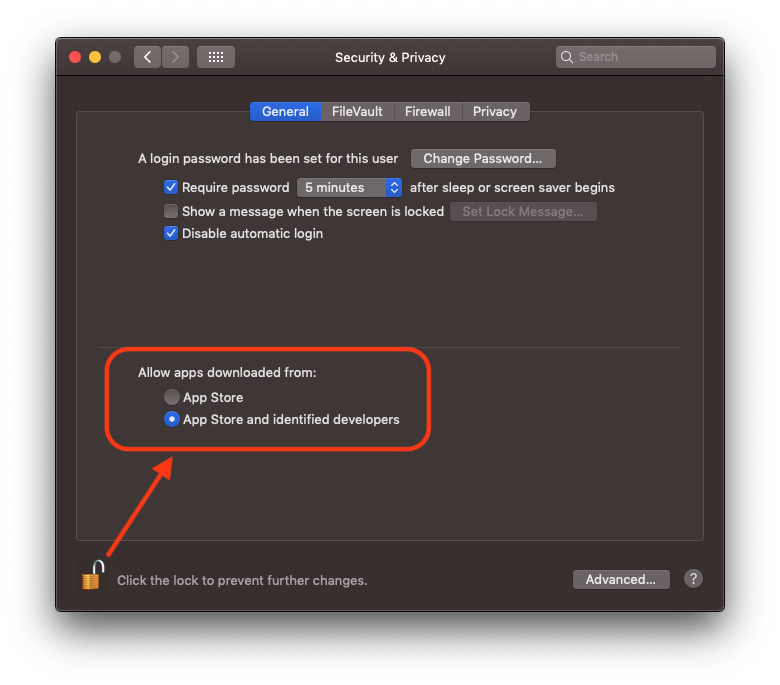 As can be seen in the image above, there is nothing to check that we allow installation from third parties. Activation of this option is done through a command line executed in the Terminal. 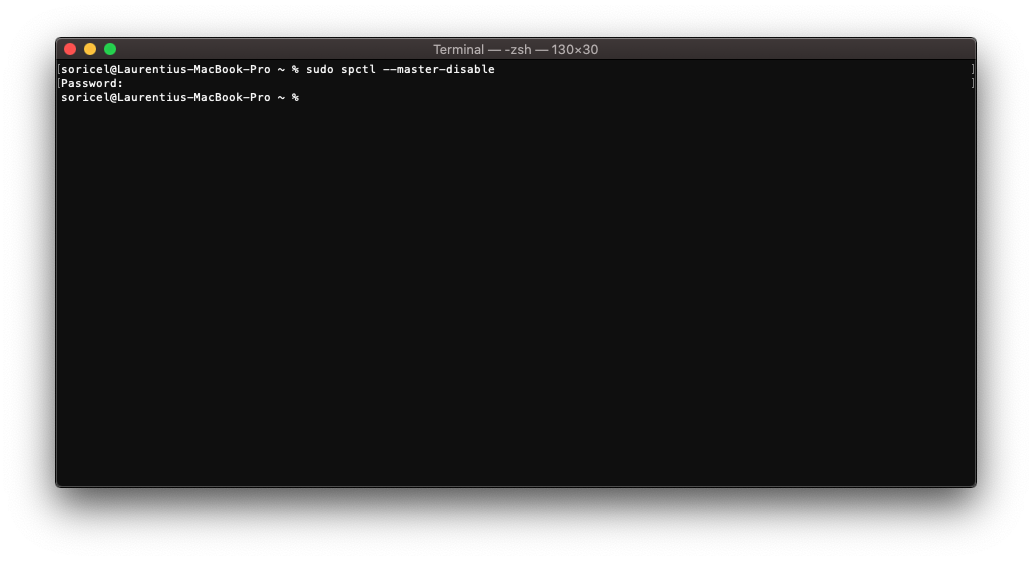 After executing the command line, we reopen System Preferences and notice the new option: Anywhere. 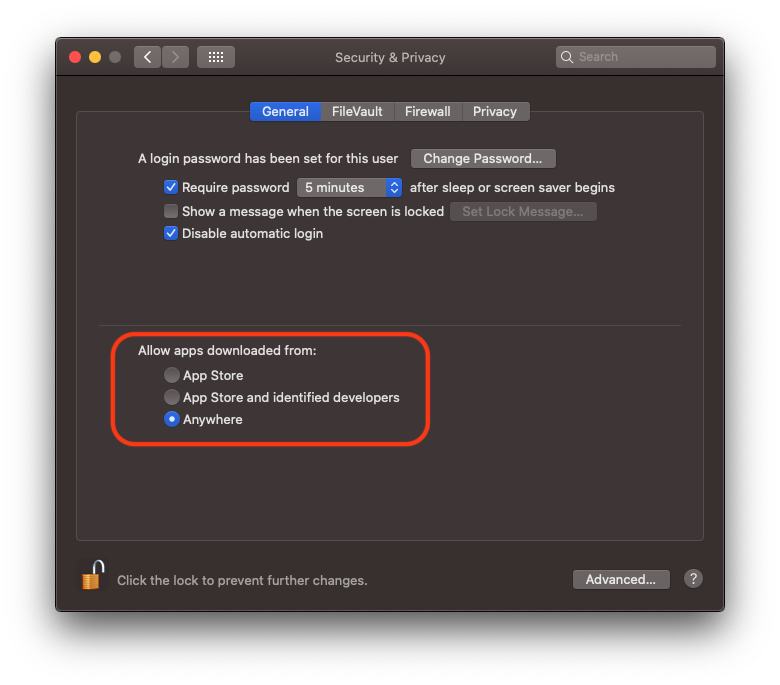 Remember that from now on you are "on your own". Applications downloaded and installed on the system will no longer be filtered by Apple.
Good part is that you can run applications such as WhatsApp and others, without ever having to meet the message: “Can't be opened because Apple cannot check it for malicious software ”.

Returning to the initial settings is also done from the Terminal, executing the command line:

sudo spctl --master-enable
After reactivation, applications that cannot be verified by malware will no longer be able to run on macBONE.