After months of total "silence", during which time WhatsApp Messenger Desktop for Mac has not received any update in the last 10 days, WhatsApp Inc. launches two updates. WhatsApp Desktop v. 0.2.8082.

If we look at the version number, we could deduce that from the previous version (0.2.8000) to the current one, 82 revisions were performed. However, nothing is visible to users. Maybe a slightly more stable connection between the smartphone and the WhatsApp Desktop application and a much shorter launch and connection time.

WhatsApp Desktop v. 0.2.8082 aims to solve some bugs present on the previous version and enhance performance application, for Mac users.

The update is available in App Store →  Updates. 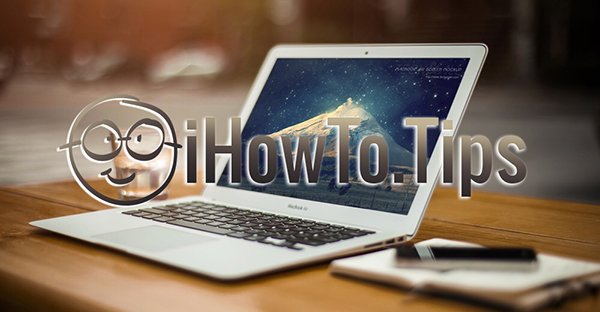