If you are the owner of a iPad or iPhone and if you feel like acting, you can try the game Brawl Stars. This is the newest game created by the producers Clash of Clans si Clash Royale.

Brawl Stars is one multiplayer epic action game. Invite friends to do teams of 3 vs. 3 and start adventures through the city. You will fight with other teams, unlock characters that have SUPER karatere, and in the end, the team that gathers the most stars is the winning team. You must Shoot your opponents, to hit them or use any other method to remove it from the game. 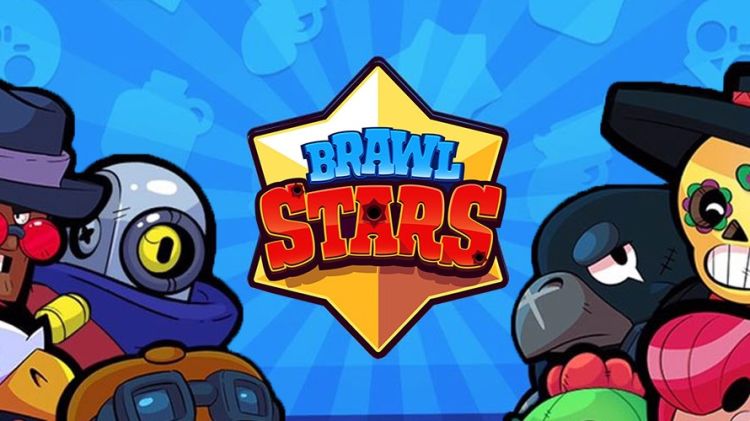 During the game you collect Coins, Elixir si Chips to upgrade your character and be able to unlock new Brawlers. Switch to regional maps and join a team with which to create strategies, game schemes, to ally your powers against other teams.

This mutiplayer has several modes of play:

- Bounty: Collect stars for your team by eliminating opponents, but be careful not to let them pick you off. The team with the most stars at the end of the match wins!
- Smash & Grab: Collect Crystals from the center of the map, while fighting the opposing team. The first team to collect 10 crystals and hold on them wins.
- Heist: Crack the secured by the opposing team, or defend your valuables from would-be safecrackers. You have a couple of minutes to figure out who leaves with the loot!
- Showdown: The rowdiest rumble! 10 players are dropping into a slow shrinking arena. Can you be the last Brawler standing?

The game Brawl Stars is free App Store, but some articles in the game can be bought with real money. If you don't want to make purchases, it's best to disable in-game purchases and settings. iPhone or iPad.

At the moment this game cannot be downloaded unless you use it Apple ID registered in Canada. We do not know why the producers did not release this Brawl Stars for all countries, but following this tutorial, you can play the game effortlessly from anywhere in the world.

Brawl Stars is an epic action multiplayer game. Invite your friends to make 3 vs. 3 and start adventures through the city. You will fight with other teams, unlock characters that have SUPER karatere, and in the end, the team that gathers the most stars is the winning team. You must shoot your opponents, hit them, or use any other method to remove them from the game.