When they launched iPhone 5, Apple they did not imagine how many fans they would attract unconventional design cu display of 4-inch, never seen before on a iPhone or on another smartphone.
Square design, which gives the feeling of a robust device rounded corners has been introduced since iPhone 4, but on iPhone 5 got a new dimension (4-inch), and on iPhone SE received the performances from iPhone 6S. More storage space, a more powerful processor and new color variants on a carefully finished design, were enough arguments to be a iPhone sold very well. Despite the era of generously sized displays and devices as thin as possible. 7,6 mm vs. 7.1 mm ai iPhone 7. 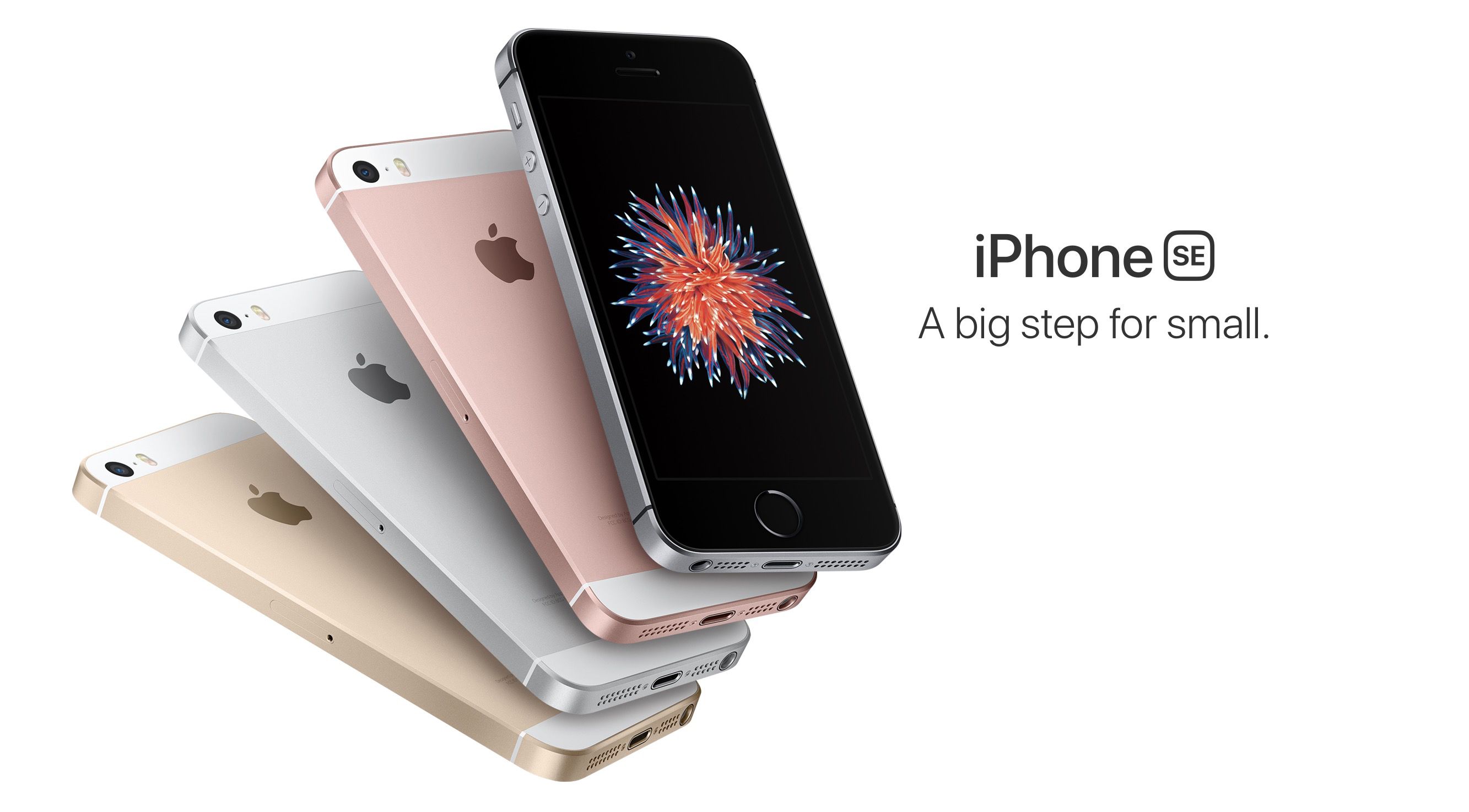 launching iPhone X and the new screen design edge-to-edge, gave the ideas of the most creative ones they imagined what a future model would look like iPhone SE with a screen iPhone X.

This is a first idea, with enhanced display at 4.8 inch, the dimensions of the device remaining unchanged. In this way it would please those who want bigger screens in a robust and compact design. 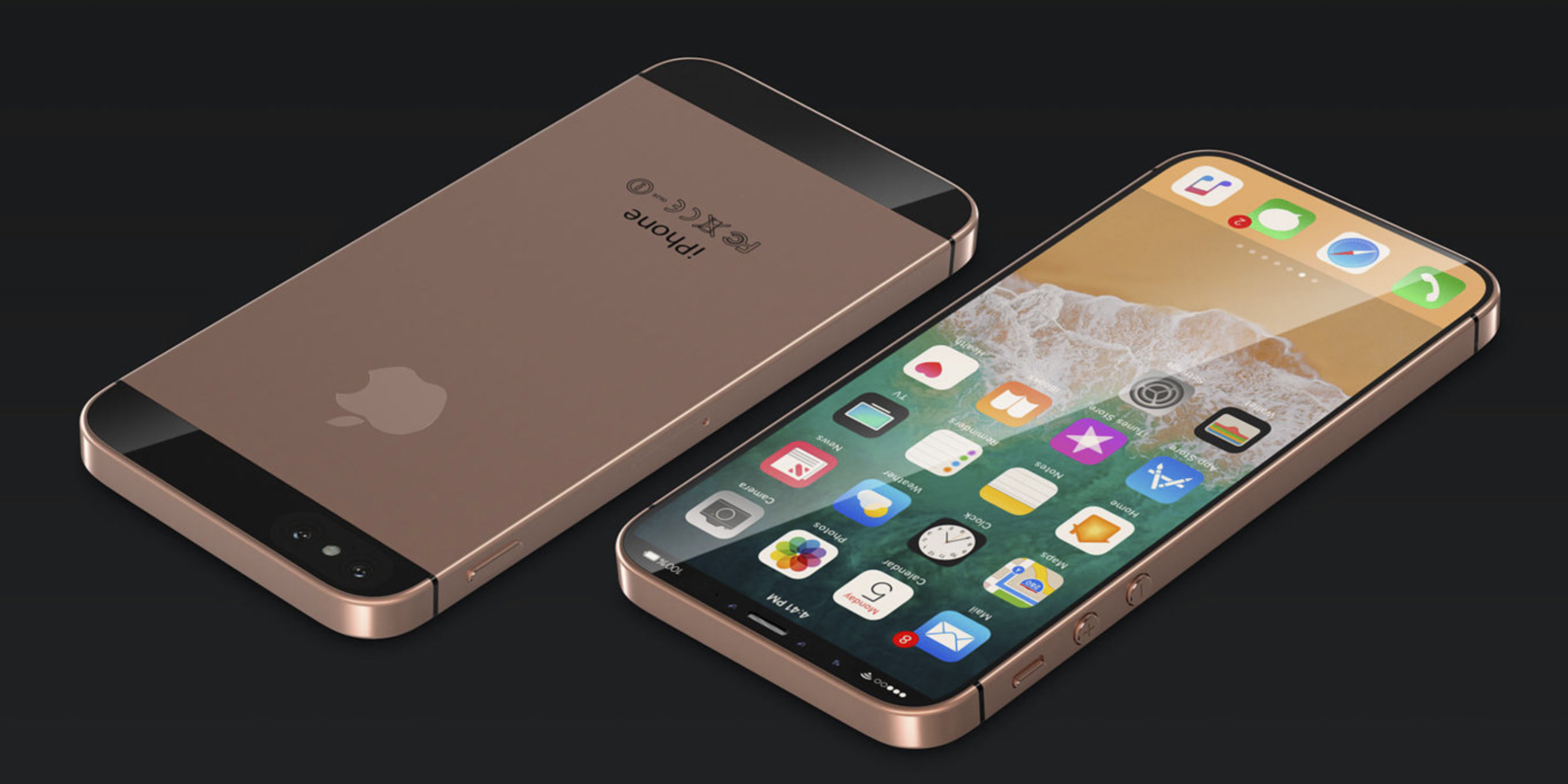 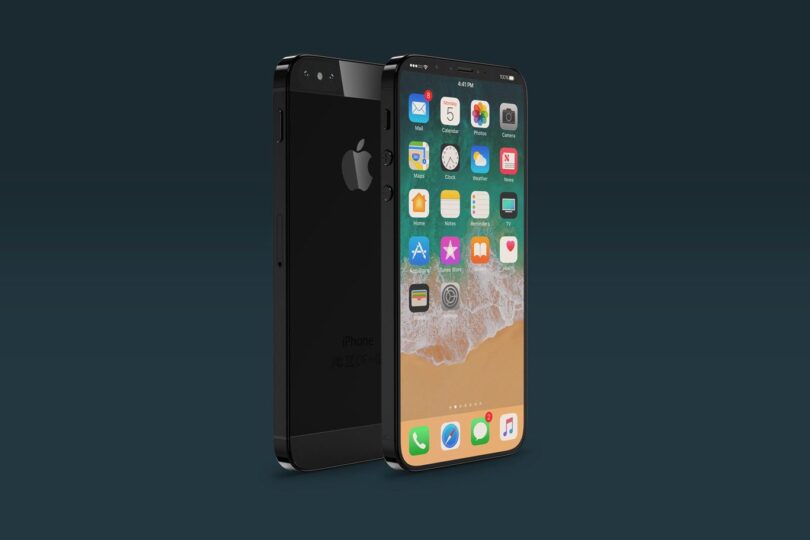 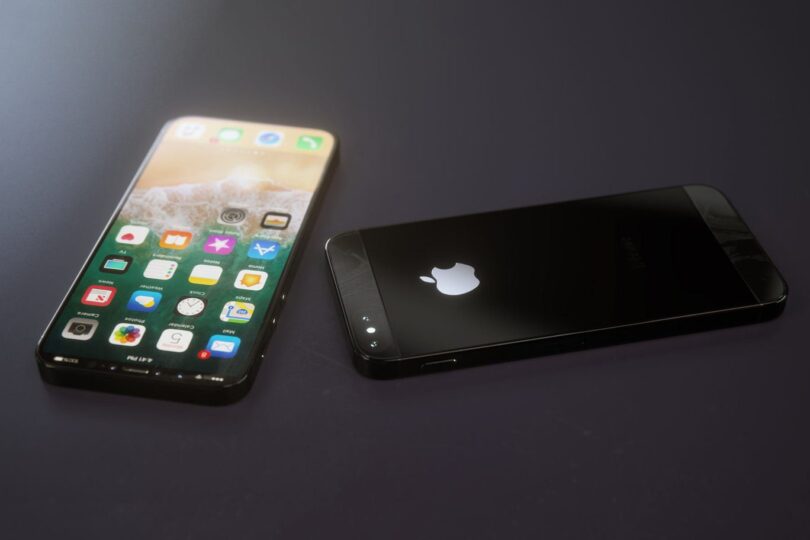 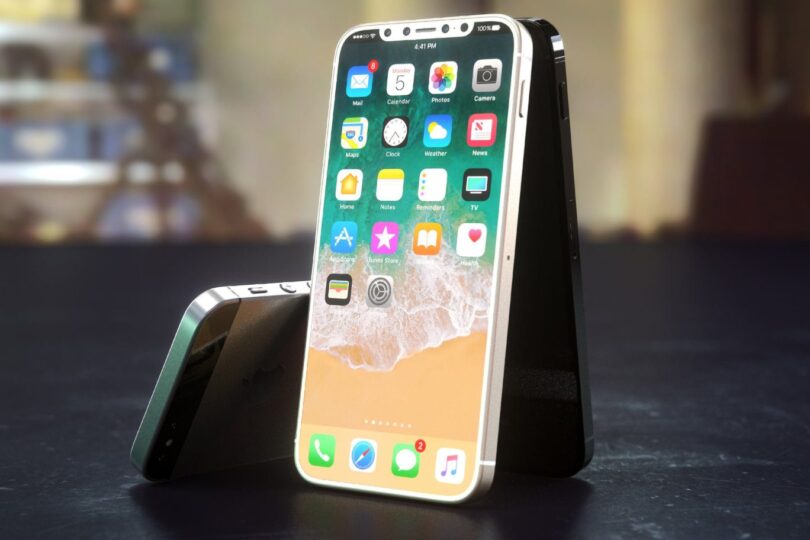 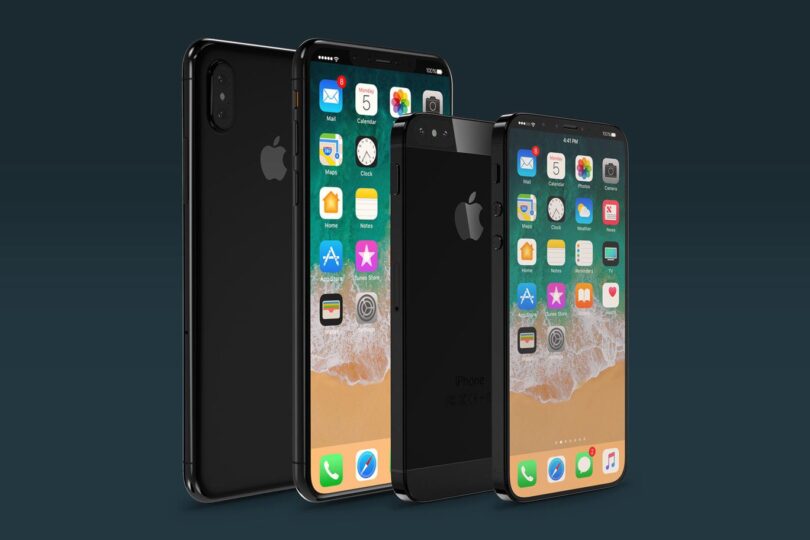 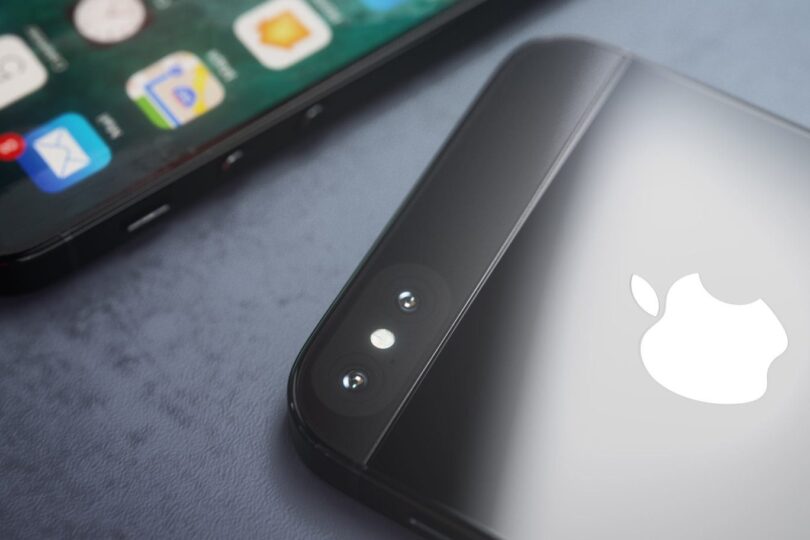 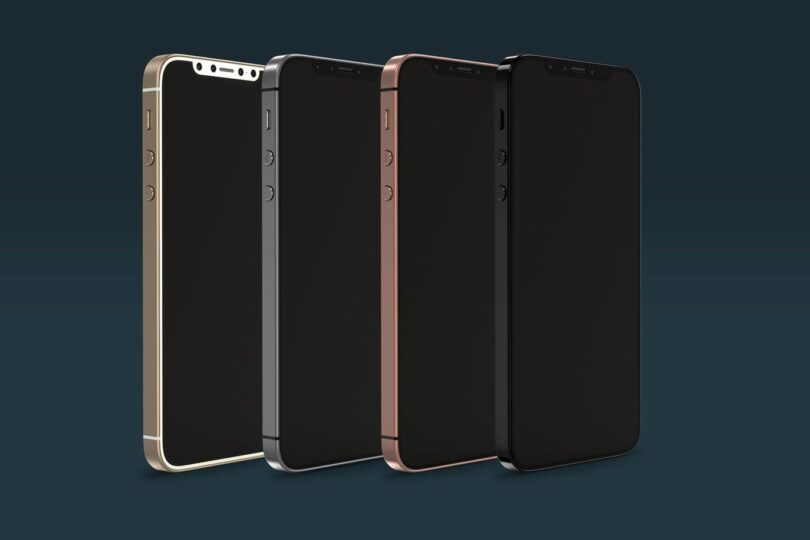 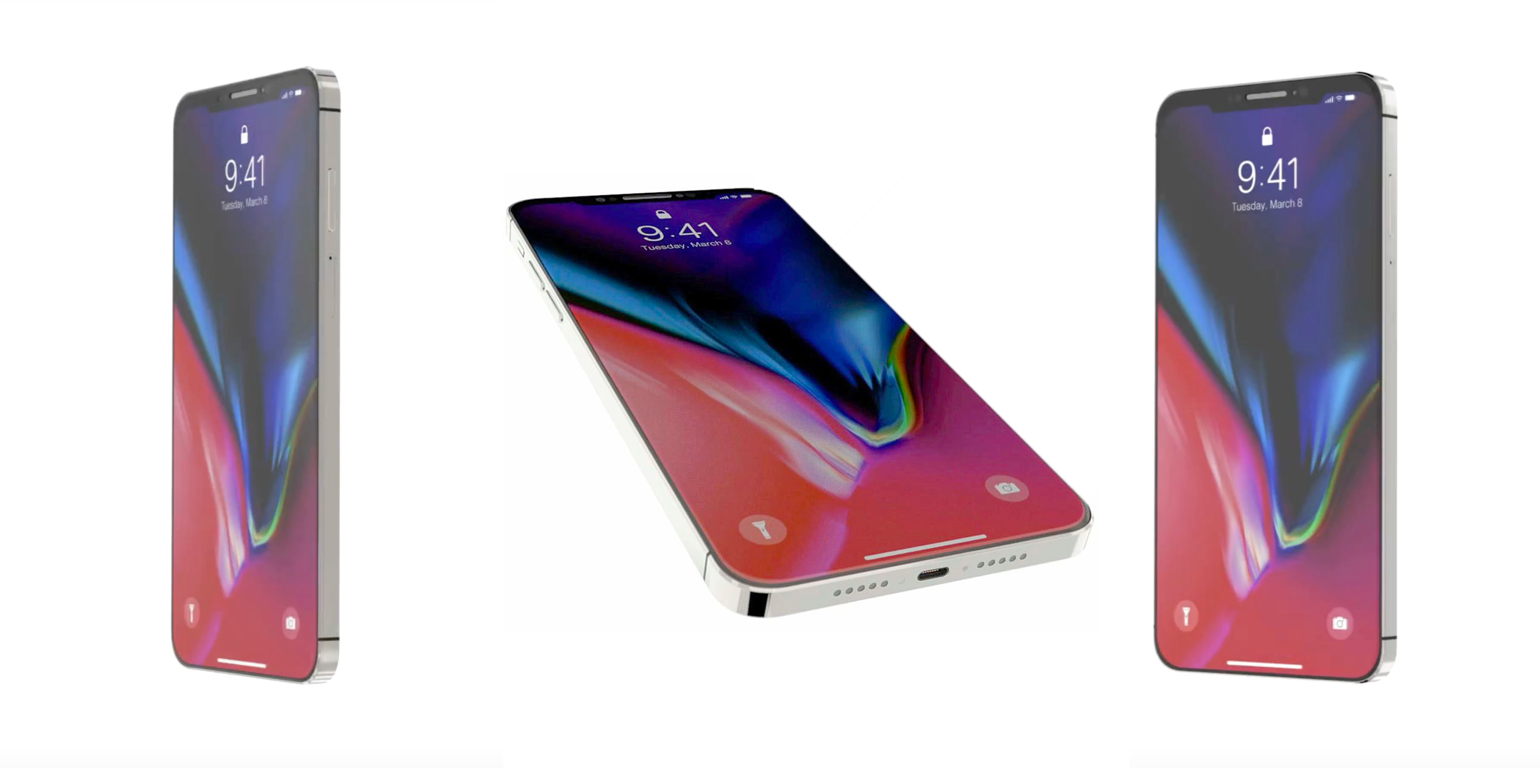 It would tempt you to buy a new model iPhone SE?