After four years, Apple has launched a new SE model of iPhone. iPhone SE (second generation), we do not know if it will have the success of the first SE in the spring of 2016, but it is certainly an interesting device.
Many would say that the first minus of it iPhone SE is the screen. This is not on the entire front surface, as we have become accustomed to iPhone X so far, but it is a reissue of iPhone 8. That is, a display 4.7-inch HD retina cu true Tone. The difference is that Apple quit Touch 3D from iPhone 8 in favor Haptic Touch. At the bottom, under the display we find the button touch ID. 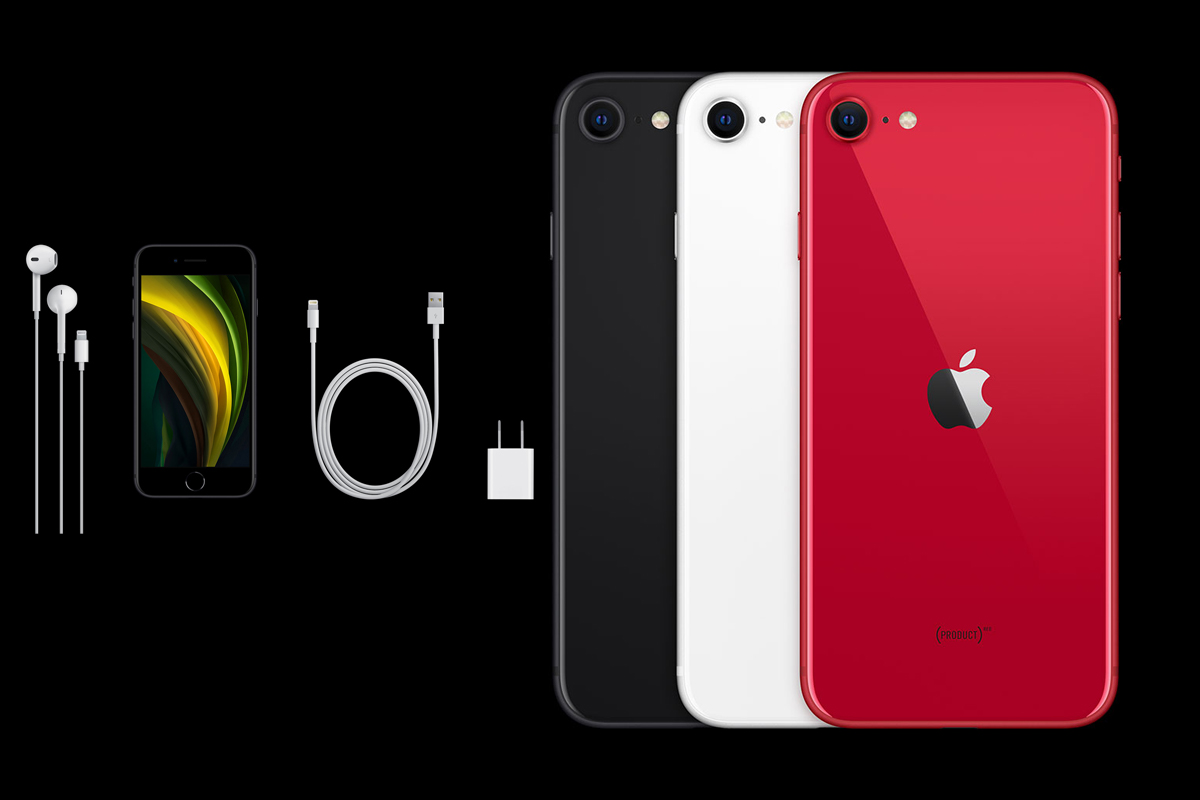 Despite all these similarities, iPhone 8 and iPhone SE (2nd generation) cannot be compared. The new model comes with some features and technologies taken from iPhone Pro 11, and they really make a difference. At least in the long run.
Although it is considered a low-cost model (starting at $ 399 without taxes), iPhone It comes with a face identical to the one on iPhone 11 Pro.
Thanks to this chip A13 Bionic third generation Neural Engine, iPhone SE is capable of pictures in portrait mode with Depth Control si Portrait Lighting with six effects: Natural, Studio, Contour, Stage, Stage Mono, High ‑ Key Mono. In addition, pictures captured with camera wide at 12MP benefits from the latest generation of Smart HDR.
On the video capture side, the specifications are almost identical to iPhone 8. The only difference being that iPhone SE is capable of stereo sound recording during video capture.

And in this regard iPhone It excels. Comes with the latest standard for Wi-Fi connection. 802.11ax Wi-Fi 6 with 2 × 2 MIMO and supports connection LTE Gigabit-class. These specifications translate to a higher internet speed on both Wi-Fi and LTE / 4G.

The question that is on the lips of many is whether or not this device is worth the money. Certainly, yes!
If it is to make a comparison with other models iPhone existing on the market right now is definitely worth it. However, it depends on which model you want to upgrade. Owners of iPhone 8 would have no reason to make the switch to iPhone SE. This is an aspect. Another element to consider is the price difference between iPhone 8 and iPhone SE. At this point, Apple it no longer sells iPhone 8, but the model can be found on the market in many stores. With the sale of iPhone SE, for iPhone 8 there are two variants. Either it disappears from the market altogether, or it will have a reduced price below $ 400. Otherwise he could not compete with iPhone SE. At this point, the stores are selling iPhone 8 at the price at which it will be launched iPhone SE. 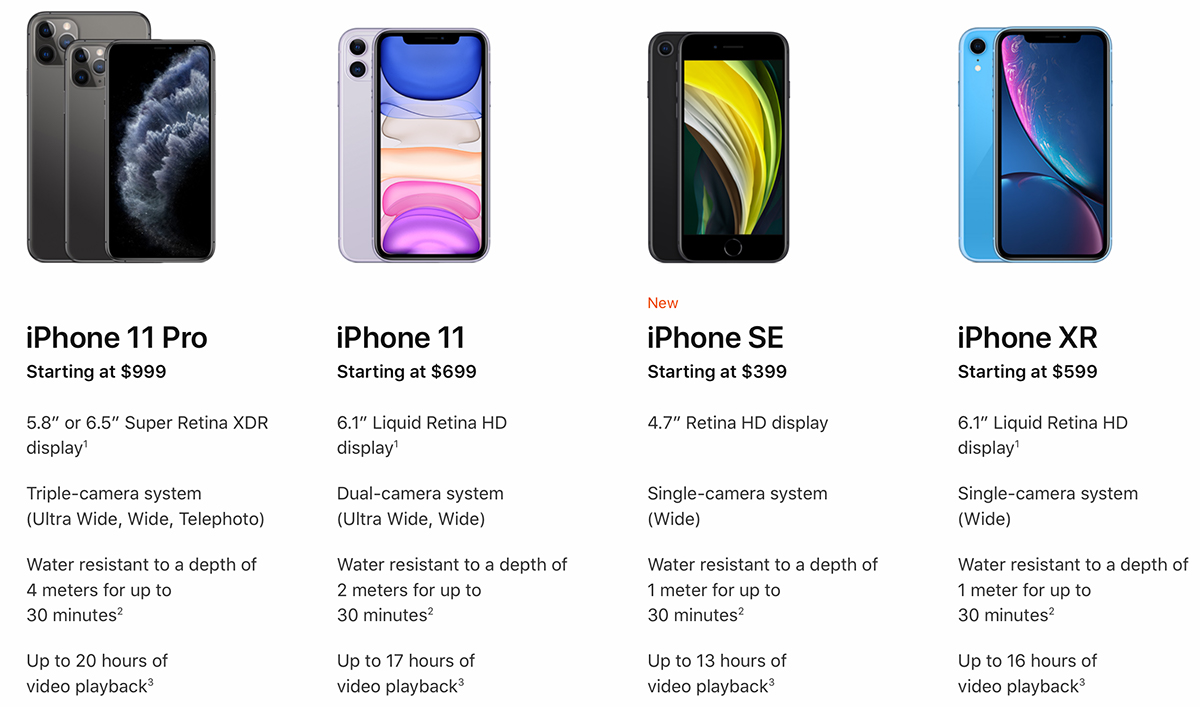 In terms of sales, success iPhone SE may also be guaranteed by a possible global financial crisis. It is a high-performance smartphone and much more accessible than the top models from Apple or from other manufacturers, such as Samsung, Huawei and others.

iPhone SE will be available in stores starting April 24, 2020.

Worth the upgrade iphone 8 or xs?,