After in the spring of 2020, Apple discreetly "leaked" information about a future device called "AirTags", There were more and more rumors related to features and release date. The information has been officially confirmed by Apple in November 2020, during the launch event of the new generation of Mac Silicon. Two models of AirTags were indicated, which were to be launched a month later. But this did not happen.

Recently, more and more rumors have appeared in the online environment according to which, Apple AirTags will be launched at the event in March 2021, along with the new series of iPad Pro.

What is a Apple AirTags?

Nothing more than a tracking device that can be easily located on iPhone, iPad or Mac through the application "Find My".
Attached to certain objects, you will always know where they are. 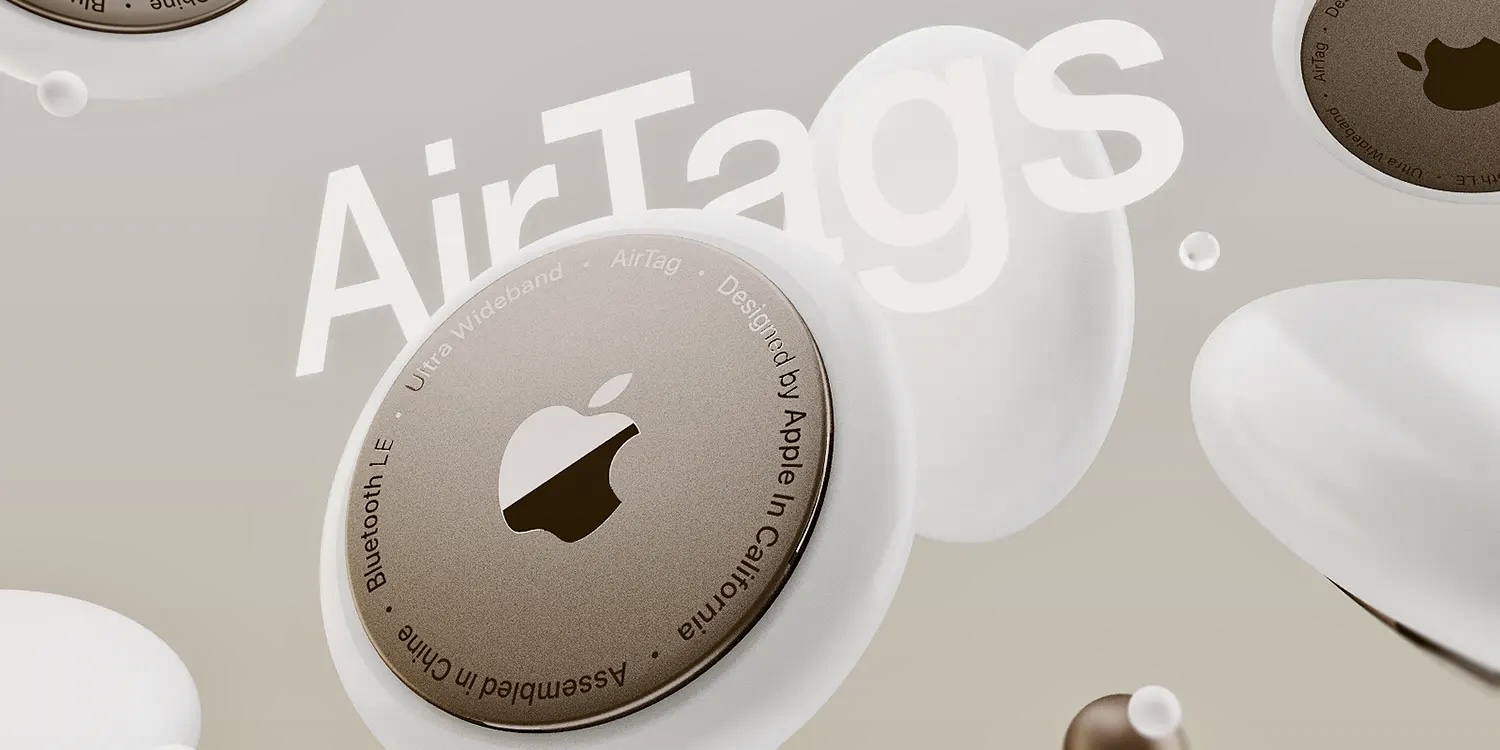 As far as is known so far, the new idevice AirTags will have a circular shape, available in two sizes, Bluetooth connection (able to communicate with any iPhone nearby) and GPS.

AirTags price and other details about the features will certainly be made public at the spring event.