As for the future iOS 14, for owners of iPhone we only have good news. Apple brings new features and some UI changes, including: the ability to add widgets on Home Screen, App Library, Smart Stack, picture-in-picture, we call notifications and more. 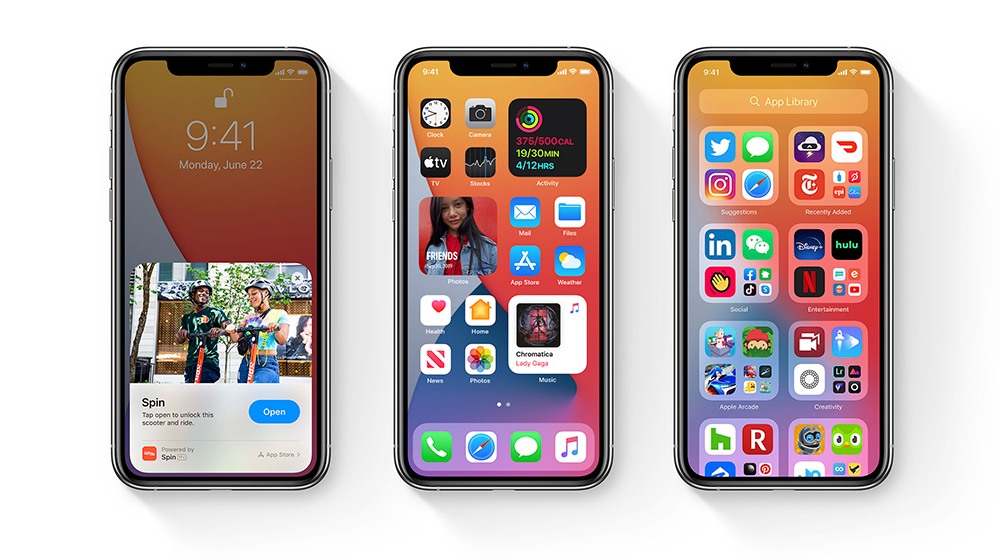 If you remember Live Tiles introduced Microsoft 10 years ago on Windows Phone, you will have a déjà vu when you see what the new widgets look like on iOS 14. We're not saying that Apple has taken over something outdated. Widgets have been requested by users on the Home Screen for many years iOS, and only with the iPadOS 13 did Apple start to shyly bring them to the iPad.
With the new widgets added on the Home Screen, iPhone users can quickly see information from Weather, Clock, Calendar, News, Notes, Maps, Fitness, Photos, Reminders, Stocks, Music, Podcasts, Tips, Batteries, Screen Time, Files, Siri Suggestions, Shortcuts or other applications that will be available in the App Store.

Widgets can have adjustable sizes and can be placed in any area of ​​the screen, at the user's choice.
Cu Smart Stack you can automatically add the widgets of the most used applications, depending on the hours and days. These will be displayed automatically in the Smart Stack area set by the user.

Currently, the organization of applications on the Home Screen can be done easily in folders, but it requires user intervention. With iOS 14, applications can be automatically sorted into folders, depending on the specifics of each application. This way you can automatically create folders for social media applications, news, productivity, photo and video, etc. 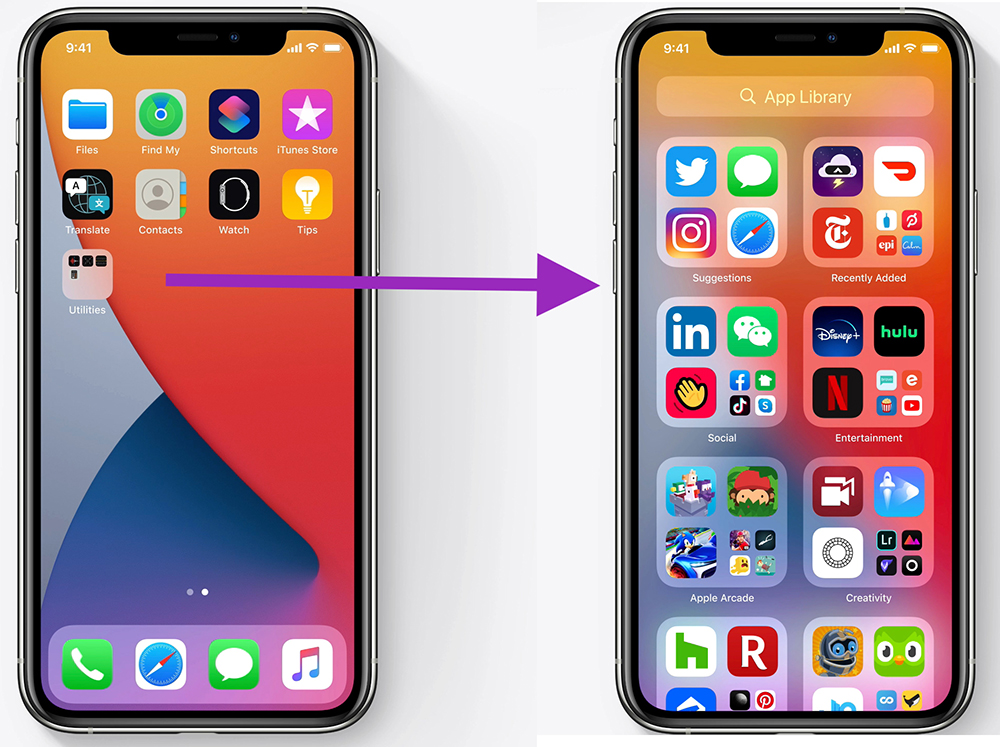 iOS 14 also comes with a redesigned notification system for calls received on iPhone. This new notification system leaves free screen when we receive a call, so it will not interrupt the reading of content, a game or any other activity done on the iPhone when receiving a call. 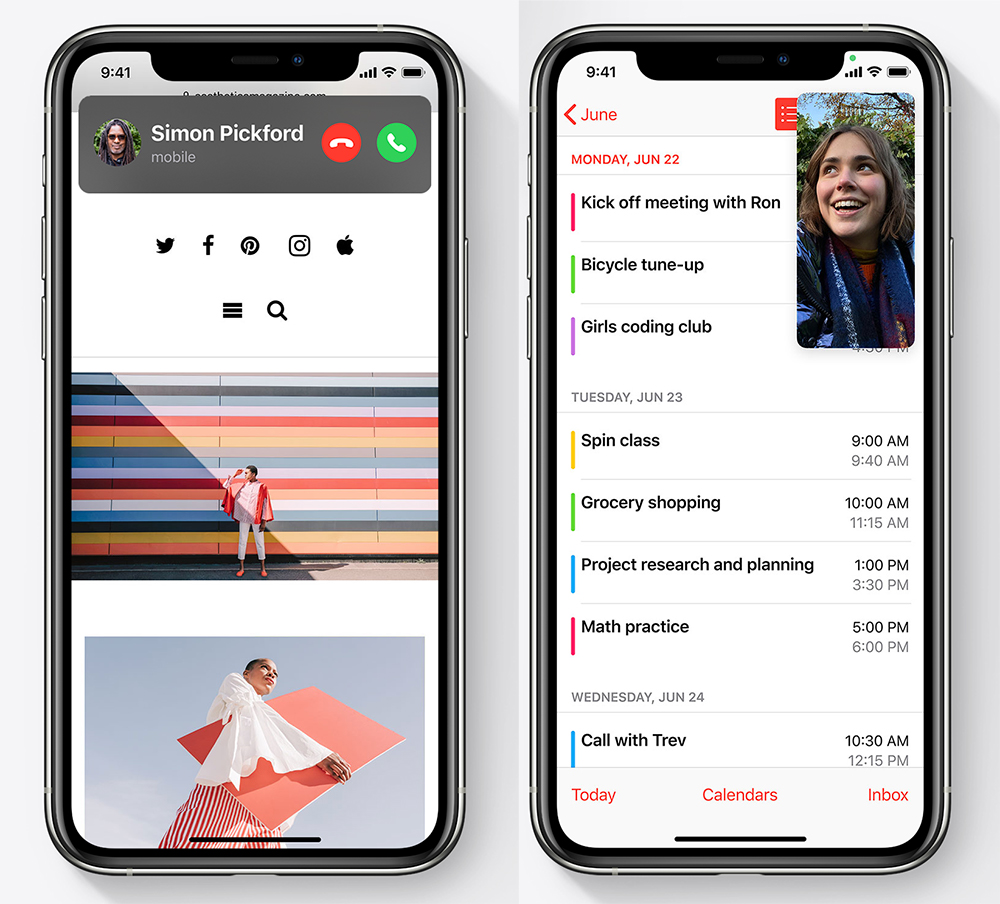 With picture-in-picture we can take a video call on FaceTime or from another application (eg Facebook, WhatsApp) while running an application, without being interrupted. The image in the video call can be moved to any part of the screen, depending on the user's preferences.
There is still a problem here. If the incoming call notification system remains at the top of the screen, the user will need both hands to answer the call. It will be quite complicated to get to the top of the screen with a finger holding the iPhone.

Certainly, Messages is the application that will receive the most consistent upgrade with the launch of iOS 14.
Most of the features (if not all…) we could say are "copy / paste" from Facebook's WhatsApp application. Possibility to initiate group conversations, customized picture for groups, pin conversations and groups to keep them at the top of the message list, inline replies for conversation participants, reply to a text in the conversation, mentioning a participant and almost everything WhatsApp in group chat options. Of course ... you can send media files, office files and much more. 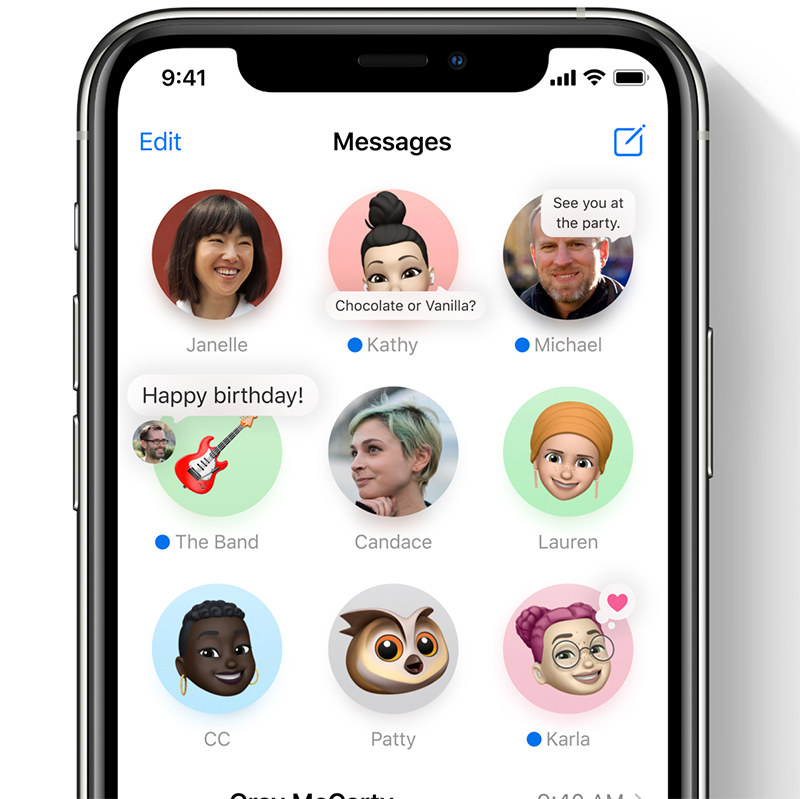 With iOS 14, new customizable Memoji will be introduced. Users can create their own Memoji to express various states.

It's Apple's turn to enter the market with its own translation system. We don't know if it's fully developed by Apple, but it will be the first Translate system present on iOS.
The application allows voice translations in 11 international languages, translations of web pages accessed in Safari, text and dictionary translations. 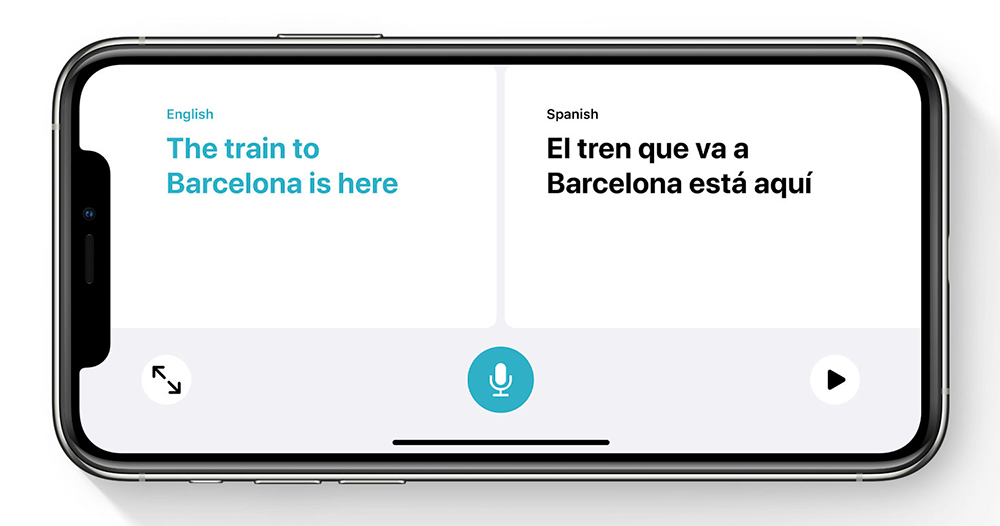 Users will be able to download language translations from the countries they are going to travel to, so that they are available and offline. No internet connection.

The new iOS 14 will be available in public beta starting in July, and in the fall, for the general public in the final version.