touch ID is an older issue for users MacBook Pro. There have been updates in the past, after which many users have complained that Touch ID no longer works and cannot be reset.

Fortunately this problem has touch ID is not caused by a hardware error, as was the case with batteries MacBook swollen.

About this problem Apple has not said anything yet, although it persists in various forms for many users Mac, even though updates have been made in the meantime. I say "in various" forms, because for some Touch ID works immediately after opening Mac, so that later, when exiting "Sleep", users will be forced to enter the system password. “Unlock with Touch ID ” it is no longer functional. 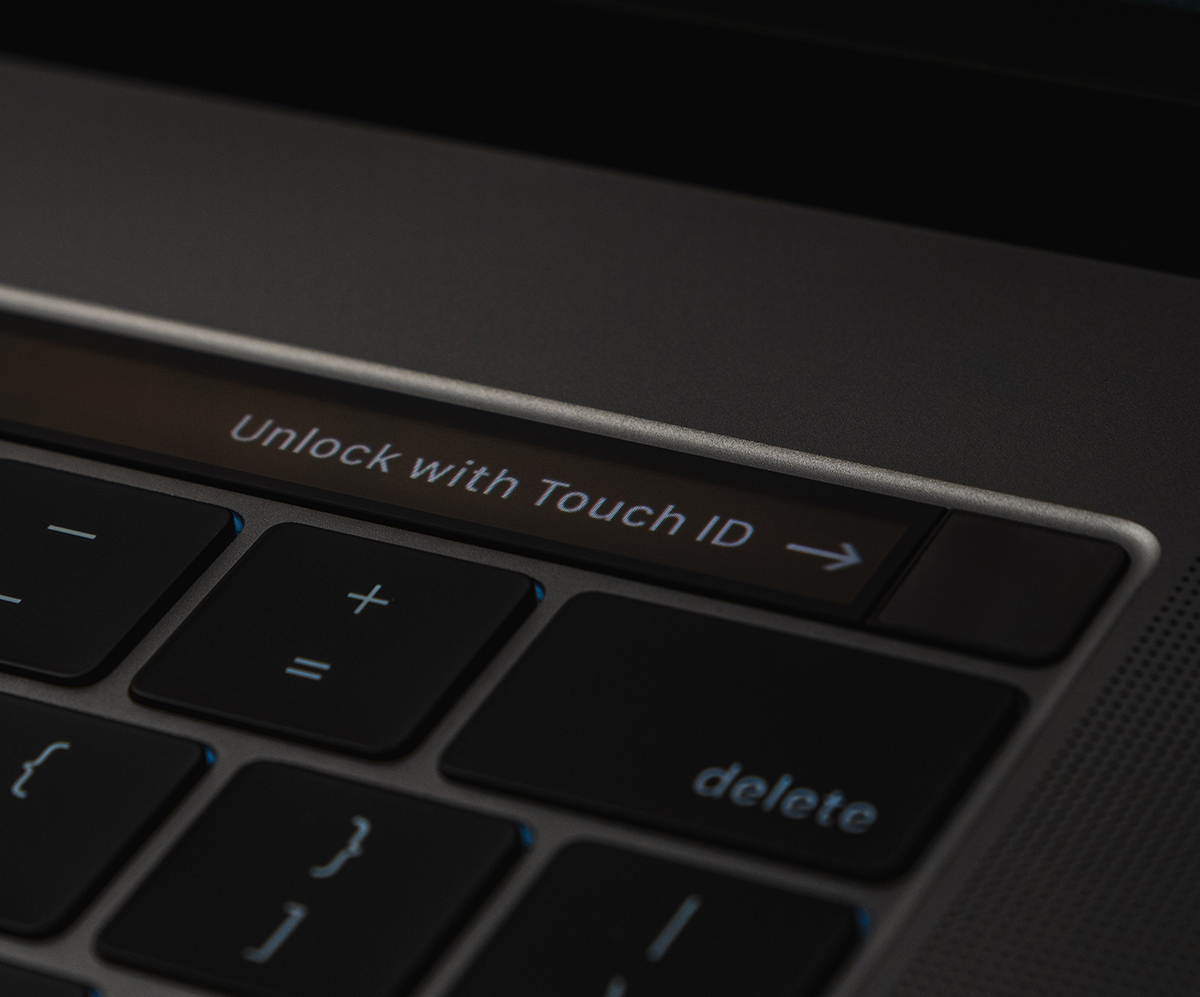 It may sound weird, but we all know that Mac closed (Shut Down) is not completely stopped, and the closing time macOS saves information about the status of the system, which it launches when it restarts. In an older tutorial I showed who they are causes that Touch ID does not work. This time, the problem is a bit more complicated, but for some users it was solved very simply, with a "Hard Shut Down". Pornti MacBook, then hold down the "Power" button for a few seconds, until MacBook it will close completely. After restarting, check if the Touch ID and the "Add Fingerprint" options work properly. It could be the lifeline until a solution comes from Apple.